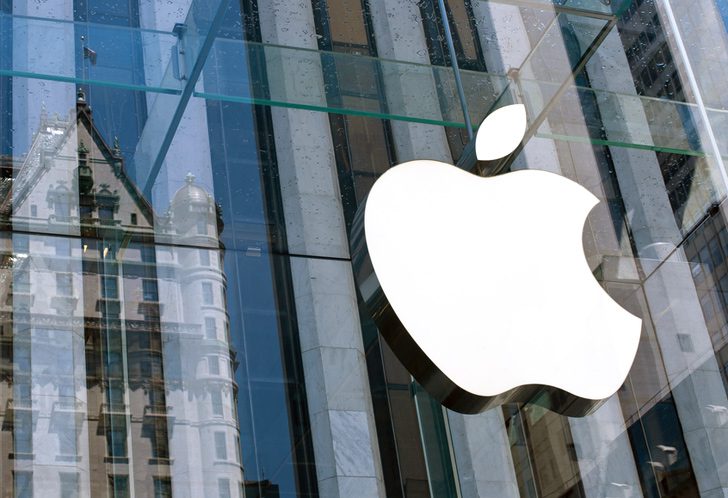 Ireland’s legal challenge to the European Commission’s ruling that Apple should return billions in unpaid taxes will essentially accuse Brussels of exceeding its powers.

The Dublin administration said the EU’s competition watchdog had interfered with its sovereignty in finding that Apple enjoyed and received preferential treatment allowing it to pay 0.0005% tax in 2014 – 50 euro for every one million of profit. In addition the Irish finance ministry said the EU’s executive arm had misunderstood both Irish law and the relevant facts of the case.

A Department of Finance submission said: “The Commission has exceeded its powers and interfered with national tax sovereignty.

Apple iso also going to file its own appeal against the ruling this week.

The maker of I-Phone and Mac’s will argue that it was a “convenient target because it generates lots of headlines”, its general counsel Bruce Sewell told Reuters. The EU selected the most punitive legal basis possible for its case, he claimed, overlooking other approaches that could have “produced much lower numbers” in terms of damages owed.

It said this was because Apple recorded all its sales in Ireland rather than in the countries where the products were sold. Ireland argues the important decisions within the Irish branch offices were made in the US so profits deriving from those decisions could not be attributed to Ireland. Brussels said Apple had avoided taxes by channelling the bulk of its non-US sales and profits through corporate entities that did not have to pay tax anywhere. Margrethe Vestager, the EU’s competition chief, said at the time: “If my tax bill was 0.05 per cent, falling to 0.005 per cent, I would think I need to have a second look.”

Apple has had a base in Ireland since 1980 and employs 6,000 people. The country has structured its economy around attracting multinationals with its low corporate tax rate . Enda Kenny, the Irish prime minister, said he made “no apology whatsoever” when deciding to launch the appeal. Michael Noonan, the country’s finance minister, argued that the case was politically motivated and aimed at undermining Ireland’s low corporate-tax regime, which has helped the island become the home to the European operations of nearly all big US tech companies.

The Department of Finance in Dublin published its legal arguments on Monday.

It said: “The Commission never clearly explained its State aid theory during the investigation, and the decision contains factual findings on which Ireland never had the chance to comment.

“The Commission breached the duty of good administration by failing to act impartially and in accordance with its duty of care.”

“Ireland does not accept the commission’s analysis, which is why we have lodged an application with the General Court of the European Union to annul the whole decision,” said the finance ministry in a statement. “Ireland did not give favourable tax treatment to Apple — the full amount of tax was paid in this case and no state aid was provided.” It also said :: The Commission had misapplied State Aid law and Apple’s Irish subsidiaries did not pay any less tax than was properly due.

It also said the Europe’s reasoning misunderstood Irish law and that the Commission failed to act impartially and in accordance with its duty of care and it invoked alleged rules of EU law never previously identified and failed to provide proper reasons for its decision.

“The European Commission has launched an effort to rewrite Apple’s history in Europe, ignore Ireland’s tax laws and upend the international tax system in the process,” Mr Cook wrote in an open letter published on Apple’s website. “This claim has no basis in fact or in law. We never asked for, nor did we receive, any special deals.”

The commission said it would “defend its decision in court”.