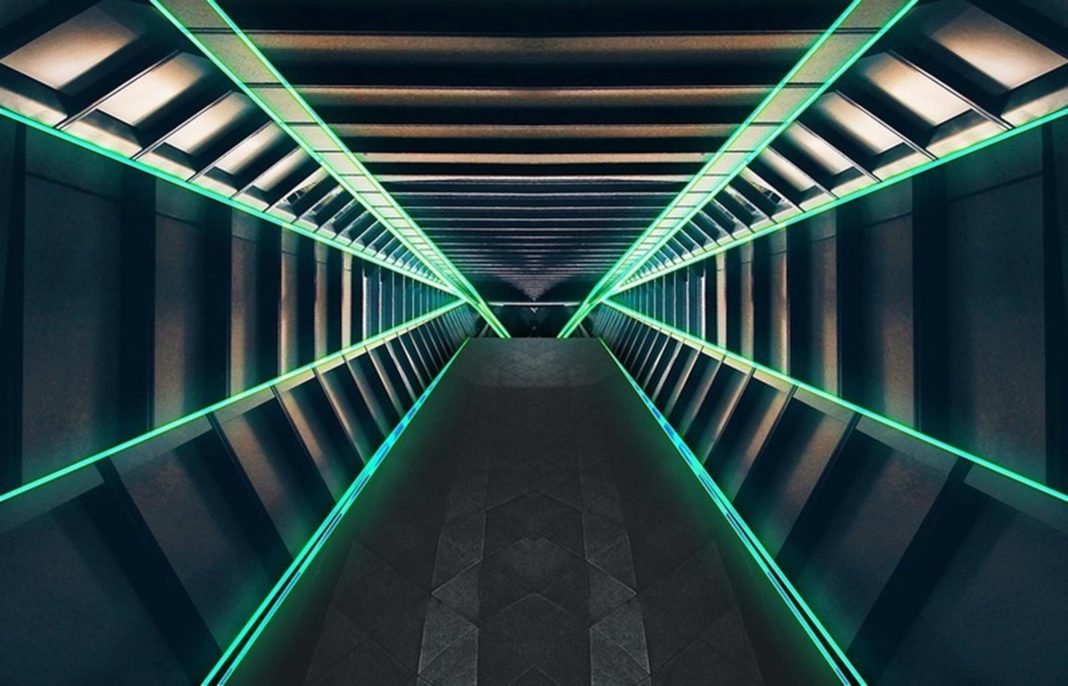 While employment growth across the EU member states has been somewhat sluggish over the past year, this is not the case when it comes to tech jobs. The number of jobs within the overall high-tech industry in Europe has grown at a much faster rate than other sectors, with https://2018.stateofeuropeantech.com/ estimating that tech jobs grew by a whopping 4% in 2018 alone.

It’s worth breaking this growth down to see which sectors within the tech industry are performing the best and what this might spell out for the future of the EU economy. Here are the rapidly growing sectors in Europe’s tech scene you should keep an eye on. Financial tech services are something of a European specialty, with many of the top-performing companies within this sector being based in the EU. London produces more successful fintech companies and attracts more investment in the sector than any other city in the world, while high-growth startups across the continent have been fuelling job creation. One company to watch is Zervant, which you can check out here: https://www.zervant.com/en. They offer invoicing software for small businesses and have seen millions of orders since their recent launch. The public and private sector have been collaborating across the EU to produce IoT infrastructures that are already improving the lives of people all over the world. Of the world’s leading smart cities (the ones most connected to the global digital infrastructure), almost all of the top 50 are located in Europe. Capitals such as London, Helsinki, Copenhagen, Berlin, and Tallinn have been leading the charge and dominating the IoT sector. Online gaming – or “iGaming” as it is called within the industry – is experiencing levels of growth that are almost unheard of in other sectors. The online gaming industry in Europe was a relative small-fry just a few years ago, but now employs hundreds of thousands of people and generates tens of billions in revenues. Fast-growth companies to watch out for include the UK-based platform Betfair, or https://casino.betfair.com/c/slots. Betfair offers a range of iGaming options, including dozens of online slots and live-stream casino games, which have proven hugely popular among consumers across the EU and beyond, wherever Betfair is operational.

Traditionally, the United States and China have dominated to global AI market, but that looks set to change in the years ahead. European countries such as the UK, Germany, and The Netherlands are making huge strides within the field, attracting top talent from across the world and launching a number of successful AI development startups. One particular startup worth watching is Konux, a company based in Munich which is rolling out predictive AI technology for infrastructure providers. Their software predicts errors, weaknesses, and damages in railway and road networks before anyone else can notice them and has received billions in seed funding. Make sure to check them out at https://www.konux.com.

Highly-specialized tech companies are becoming an increasingly vital fixture in the European economy. These sectors are currently changing the game, and will likely become much more important in the near future.