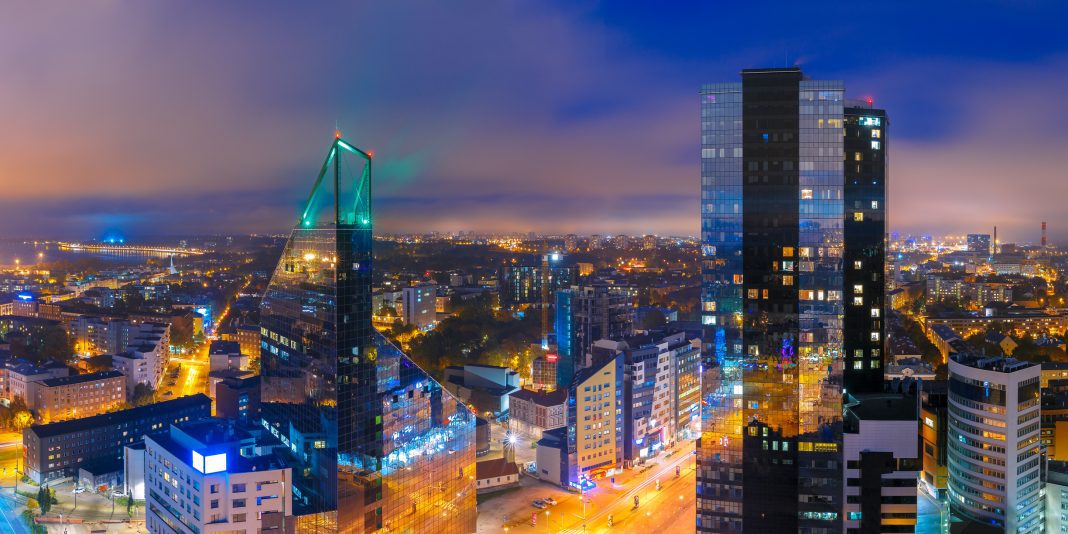 If you’ve never associated the description “the most digital society in the world” with Estonia, you should, as Estonia is the first country that offered e-residency to people all around the world, providing state-proven digital identities that enable access to services like online banking, education and healthcare. Now everyone is eligible to apply and become an “e-Estonian”. Europeans even joke about it, saying that “if you’re concerned about Brexit, maybe you should consider becoming an e-resident of Estonia”. E-residency is doing wonders when it comes to startups in Europe, as well as helping Estonia’s economy and making huge money through it. How you may ask? We are about to tell you all about it.

Let’s start with the most important question: what is e-residency? Basically, it’s a government-issued digital identity that empowers entrepreneurs around the world to set up and run a location-independent business. E-residents can start a company online from any place in the world, access banking and online payment service providers (think PayPal), and be the full owners of the company, as no local directors are needed. E-residency is amazing because it lets you sign and authenticate documents wherever you are, as well as encrypt and send them securely, and easily declare taxes online. As independent jobs and businesses are increasing, e-residency has that covered as well: it ensures the ability to operate your company while travelling and no re-establishment of the company will be needed even if you move abroad.

The best part is that e-residency is simple. Successful applicants get a digital ID card with a computer-readable chip that is combined with authenticated PIN codes, which allows them to access several Estonia’s e-services and conduct business online. However, e-residency is not a way to get citizenship and not a case of a legal residency. It’s not a travel document, nor an ID. E-residency is a form of supranational digital identity that is issued — for the first time ever — by a country. Estonia says that the e-residency initiative makes the Baltic country region one of the most advanced e-societies in the world, as this amazing digital infrastructure provides higher-level collaboration between the government and the ICT industry.

Right after e-residency was launched, more than 13500 people showed interest in becoming e-residents, and more than 1000 of them were Finns. The main reason was to either establish a new company or bring the one that already exists to Estonia. E-residency is particularly useful for businessmen, as they can use it for completing and managing such actions like tax declarations and everything that is related to operating a business. It’s so attractive to various businesses because it saves time and costs, while also making life easier. As you’ve probably already understood, e-residency is especially attractive and useful for Finns, who have or want to establish their businesses in Estonia, as it also speeds up interactions with other business partners and officials. Maybe history has something to do with this fact as well, as Finns were always curious to know how Estonian e-services worked and always showed interest in it. This fact resulted in almost a doubled number of Finnish companies in Estonia over the first year of e-residency.

Now, three years after e-residency’s inception, most common applicants besides Finnish are Russians, Ukrainians and Americans. Then the UK, Germany, Italy, India and France.

As Estonia has a great entrepreneurial environment and tax system, e-residency is seen more as a goal of expanding the country’s economic space, and not so much as an impulse to open a new company. Taxation is simple and transparent there, and some taxes that exist in Finland don’t exist in Estonia — think municipal, church, dividend, land or car tax. Such moderate tax levels in Estonia can also be proud of assuring significantly lower general price levels, which adds up to be almost half the Finnish level, which results in a relatively higher purchasing power for people overall. Basically, with the same amount of money, three more times work can be done in Estonia compared to Finland. And once various advantages of establishing businesses are added, the only question that you can have is: Is there a better place to do business than Estonia?

Since e-residency was launched three years ago, almost 30000 virtual residents from 143 countries have created close to three thousand companies and paid 2.8 million euros in labour taxes. According to cost-benefit analysis, e-residents brought back to Estonia 14.4 million euros in net financial proceeds and indirect socio-economic net benefits. It is expected that by 2025 this number will rise to 1.84 billion euros. This means a return of as much as 100 euros for every one euro that was invested in the program from the very beginning.

Clients and investors are more comfortable to work with an Estonian company, rather than the ones that are based in, for example, India. E-residency guarantees the ability to run various businesses remotely from other countries, maybe even adding more credibility to the entire process.

The country that brought you Skype, the world’s first digitally signed international agreement and an intricate national ID system that allows citizens to elect politicians — as well as file taxes online — in a significantly faster way, also offered world’s first e-residency. Much like Switzerland is associated with banking, Estonia is now synonymous with e-commerce and e-documentation. Estonia took a move into e-residency and looked at it through the government’s start-up side, making it an appealing system for many people and businesses. It’s a unique perspective provided by one country to all that might be interested: deciding to digitally open borders to anybody in the world was a brave move. But look at it now — e-residency in Estonia is becoming more and more popular. It generates amazing amounts of money to the government. And just like that, one of the most important governmental experiments of the 21st century can be named as the most successful one as well.