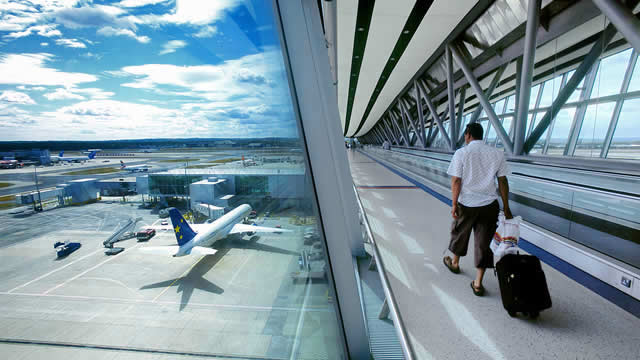 With the exchange rate of the pound at a more than  25 year low compared with the dollar, at lowest in year compared to the pound and the yen  the UK  seems to be a more appealing destination for travellers from the both Europe and the US.

The United States has long been Britain’s most valuable market and increased visitors  from the United States to Britain grew 10 percent to 3.2 million people in 2015 compared with 2014, according to VisitBritain, the national tourism agency. These travelers spent 3.5 billion pounds and represent the first time a single visitor market has broken the three billion-pound spending mark, said VisitBritain’s executive vice president for the Americas, Paul Gauger.

Expedia.com saw a jump in both searches and sales. A company spokeswoman, Sarah Gavin, said that the site had a 30 percent increase in flight search volume from the United States to Britain in the weeks following the Brexit referendum, compared with the month before. Also, before Brexit, Expedia’s package business, where travelers book their flights and hotels together, from the United States to Britain was growing at 32 percent a year, but in the weeks after the vote, that number grew to 45 percent.

They want to take advantage of the lower airfares and are willing to prepay hotels now to lock in the lower (currency) conversion,” she said.

Imminently it appears more visitors will come to Britain and Europe if the currencies continue to suffer.Longer term, if the British economy slows, “everything will be cheaper.

This surge of interest from travelers in the United States is expected, said Nadia Popova, the travel project manager for Euromonitor International, a Chicago-based market research company. “Britain, historically, is an expensive vacation destination, and all of a sudden, with the weakened pound, it’s become more affordable, so of course people want to come,” she said.

Some hotels in Britain, especially in London, are trying to capitalize on this interest by luring guests with friendly packages.

Jumeriah Group, a luxury hotel chain based in Dubai, has three hotels in London and introduced a “London for Less” promotion right after Brexit. The offer, exclusively for travelers from the United States, gives guests four nights’ accommodations for the price of three when they book between Aug. 4 and 31 for stays through the end of the year; room prices start at $335 a night.