Home Business Coronavirus and the Effects on Global Business 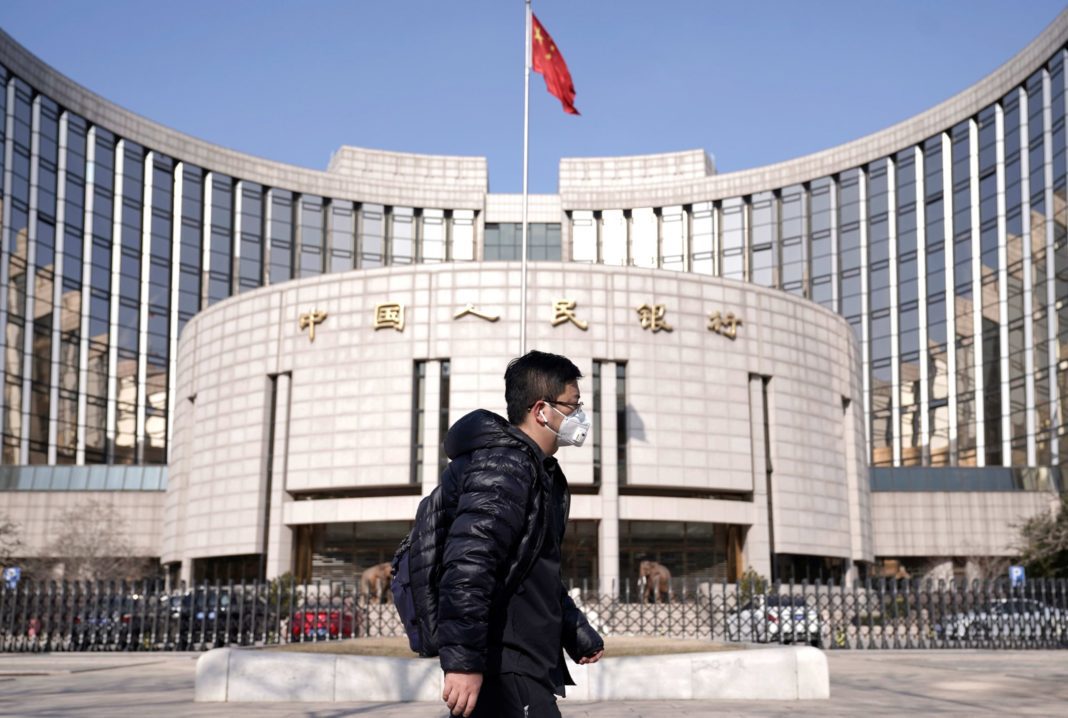 $60 billion!That’s how much the coronavirus outbreak could cost China’s economy this quarter, according to CNN Business.

The exact economic impact of the virus is still impossible to determine, but the situation in China is tense and complicated, as the spread of the virus threatens to cause job losses and push consumer prices higher.The coronavirus has already killed more than 360 people and infected more than 17000 — the outbreak is much bigger than it was back in 2003 during the SARS, and there are no signs that it will soon be brought under control.

China didn’t even see this coming: before the outbreak, the government was worried about the so-called “black swan“ problem: at the very beginning of the new year, China posted its lowest quarterly growth rate since the global financial crisis, and the government feared that as the economy becomes worse, risks of rebellion can arise. However, in January, China’s authorities have finally reacted with an aggressive approach, quarantining 50 million people, hoping to limit transmission from the city of Wuhan, where the virus originated, to the rest of China.

Elaborating further, at the very end of January, China has also announced its decision to extend the Lunar New Year holiday — in some places by more than a week.Also known as “the largest annual human migration on Earth“, Lunar New Year is one of China’s most significant economic events: according to Xinhua, China’s biggest news agency, last year, Chinese consumers spent more than $145 billion on holiday shopping, dining, entertainment, and travel.

This year, however, the holidays didn’t feel that festive at all: businesses stopped staff travel to China and insisted that workers inside the country stayed out of the offices. All the major companies in the country — Tencent, Huawei, Alibaba, and others — have been forced to close temporarily. It’s no secret that what happens in China also means a lot to the world economy: according to the International Monetary Fund, in 2003, China accounted for 4,3 percent of world economic output. Last year, it accounted for 16,3 percent.

And right now, according to the USA’s Federal Reserve Chairman Jerome Powell, “The virus outbreak is causing economic uncertainties, posing a potentially significant threat to the world economy.“

Various sectors across the world — from luxury goods to automobiles, travel, agriculture and many others — began to feel the effects of the deadly Wuhan virus outbreak.

However, looking at the numbers it becomes clear that some sectors might have more to lose than others: tourism, China’s multibillion-dollar industry, is suffering the most right now.

Today, China represents the largest source market in the world for international travel, and analysts predict that coronavirus’ effect on the tourism sector will be huge — not only in China but in the neighboring countries as well.

Liu Xiaoming, China’s vice minister for transport, noted that “The overall number of trips made across the country on the first day of the Lunar New Year fell nearly 30 percent from a year ago, and travel by plane and train fell more than 41 percent.“

As government quarantined major population centers and people avoid traveling, the biggest travel companies, hotels, and airlines have offered refunds through most of February, and some airlines have suspended flights to and from China. Russia has even closed its entire border with China, and other countries are implementing visa restrictions.Best Western Hotels & Resorts President and CEO David Kong said his hotels in China “are hurting in a big way. Demand is falling precipitously because of this virus. It’s very scary.”

What is more, Chinese buyers have become a very important part of the global luxury goods sector: not only they are big spenders in cities like London, Milan, Paris and New York, but today they account for more than a third of the value of so-called personal luxury goods purchases, which includes apparel, beauty, and jewelry, according to the Financial Times.

Ben Cordwell, travel and tourism analyst at GlobalData, noted that “GlobalData figures show that China has grown from the fourth largest source market in the world, with 47,7 million outbound tourists in 2009, to become the largest, with a staggering 159 million outbound tourists in 2019. This accounted for 12,2 percent of all outbound travelers globally. Furthermore, the Chinese outbound market was the second-highest spending in 2019, with an expenditure of $275 billion.“

This means that the industry’s biggest companies, such as LVMH, Kering, and Richemont, as well as brands like Hermès and Burberry, are particularly exposed to a drop-off in Chinese demand.