Home Business The Case of ConsenSys, Ethereum and Joe Lubin 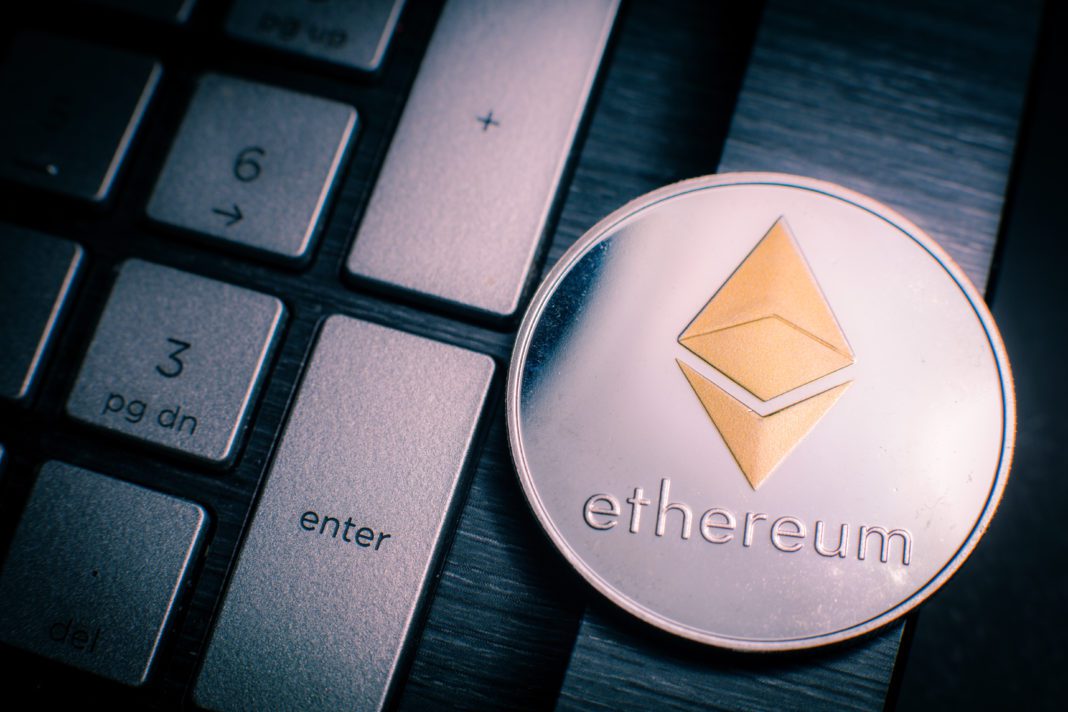 The Founder of ConsenSys, and Co-founder of Ethereum, Canadian technology entrepreneur Joseph Lubin, believes that blockchain technology will change the world. He also believes in the idea of decentralisation, especially when it comes to the Ethereum Project.

However, a recent article in Forbes by Jeff Kauflin has shaken things up, claiming that Cryptopia is in crisis, and “Joe Lubin’s Ethereum experiment is a mess”. ConsenSys reacted with an extensive statistical report, noting that “Ethereum is strong. It is diverse, it is growing, and it is receiving attention from individuals and industry players across the world.”

To understand the situation, it’s important to start from the beginning, back in 2013 when Joe Lubin met Vitalik Buterin.

Buterin, who was 19 years old at the time, had released a white paper, outlining his vision for a new blockchain network and cryptocurrency. It described an alternative platform designed for any type of decentralised application that developers would want to build. This system was called ‘Ethereum’.

After Buterin unveiled his idea, other entrepreneurs wished to join the game: and Lubin was among them. They hoped that Ethereum would go beyond bitcoin in its ability to serve as the foundation for a host of other digital tokens, applications and cryptographically binding agreements.

Lubin was in his mid-50-ties at that time, often referred to as “one of the adults in the room”. He was also the one who put up 95 per cent of the funding for Ethereum. However, quite soon philosophical differences divided the team, and they decided to go separate ways. Buterin and a few others wanted to make Ethereum a non-profit entity, while Lubin and Anthony Di Iorio, fellow co-founder, imagined it as a for-profit enterprise.

Following the split, in 2014 Lubin co-founded ConsenSys, a company that incubates crypto startups and helps them raise capital and grow. It became the first crypto conglomerate which unites for-profit companies supporting the biggest blockchain rival, Ethereum.

In its four years of existence it proliferated: by November of 2018, it had 1200 employees and 19 physical office locations. It currently has more than 50 ventures under its umbrella, and its recent investments include a stake in the crypto trading platform ErisX, alongside companies such as Fidelity and Nasdaq. In the last months of 2018, ConsenSys also acquired Planetary Resources, an asteroid mining company.

Why then did Jeff Kauflin call Ethereum a mess? As it turns out, people who used to work at ConsenSys have gladly shared their opinions.

One former employee said that “Joe created the company in such a way that no one was able to make decisions without him. No one had the budget.” Jeff Scot Ward, who worked at ConsenSys for three years, also shared his thoughts, “every day, it was so lax that I’d walk in and didn’t know if I had a seat. Literally, it was like Game of Thrones.” He also added that the company didn’t hire a human resources person for a year and a half.

Another employee compared working at ConsenSys to being back in college — always dealing with various subjects that he is not familiar with, from finance to engineering. He meant it as a compliment, but Jeff Kauflin and his article in Forbes thought otherwise, pointing out that ConsenSys has some problems with its organisational structure.

There is perhaps some truth in this. Lubin didn’t want to have a typical corporate hierarchy in his company. There are no managers and no reporting structures, and decision making is decentralised, and, at one time, employees were able to choose their company role-titles. It’s also true that there are no permanent desks. Another irk that caused public debate was the choice of projects — and how as a company they agreed on them. Most of the ideas came from the employees and once approved, Lubin would give the start-up 250-500 thousand dollars, to begin.

However, ConsenSys is not merely about acquiring new projects: the company also offers consulting services and assists other companies that want to become blockchain-literate. While the consulting services bring “tens of millions of dollars” to ConsenSys, projects include working with UnionBank, and the company also helped to create Kongo, a consortium of 15 big banks that includes Citi, BNP Paribas and ABN AMRO.

Despite this, Lubin’s choice of startups and projects for ConsenSys have been highly criticised, often describing him as a person who is not good at prioritising and wants to keep his options open by saying “yes, why not?” to almost everything, just because he can.

In December of 2018, ConsenSys announced a restructuring project which was “a refocusing of priorities” according to Lubin, adding more structure and more accountability within the company. He began by emailing employees and presenting the new vision of what he called “ConsenSys 2.0”, asserting that while the big-picture goals remain the same, the strategy for getting there must evolve for ConsenSys to succeed in the long-term.

As a result, ConsenSys declared that the company was letting go of 13 per cent of its staff, followed by a statement that the company “remains healthy. We are creating transitions for  some projects that we believe don’t fit as well into the ConsenSys 2.0 vision as they did in ConsenSys 1.0.”

While ConsenSys might lack traditional structure and may choose projects based on criteria that are only known to them, doing things differently doesn’t necessarily mean it’s wrong. Commenting on the future of his company, Lubin shared his thoughts:

“The sky is not falling. From my perspective, the future looks very bright. I remain excited about scalability solutions that are available now or are becoming available for use in early 2019. Peeking into 2019, if you could see the landscape through my eyes, you’d have to wear shades.”

Perhaps one day, if we keep an open mind, we’ll be lucky enough to catch a glimpse.