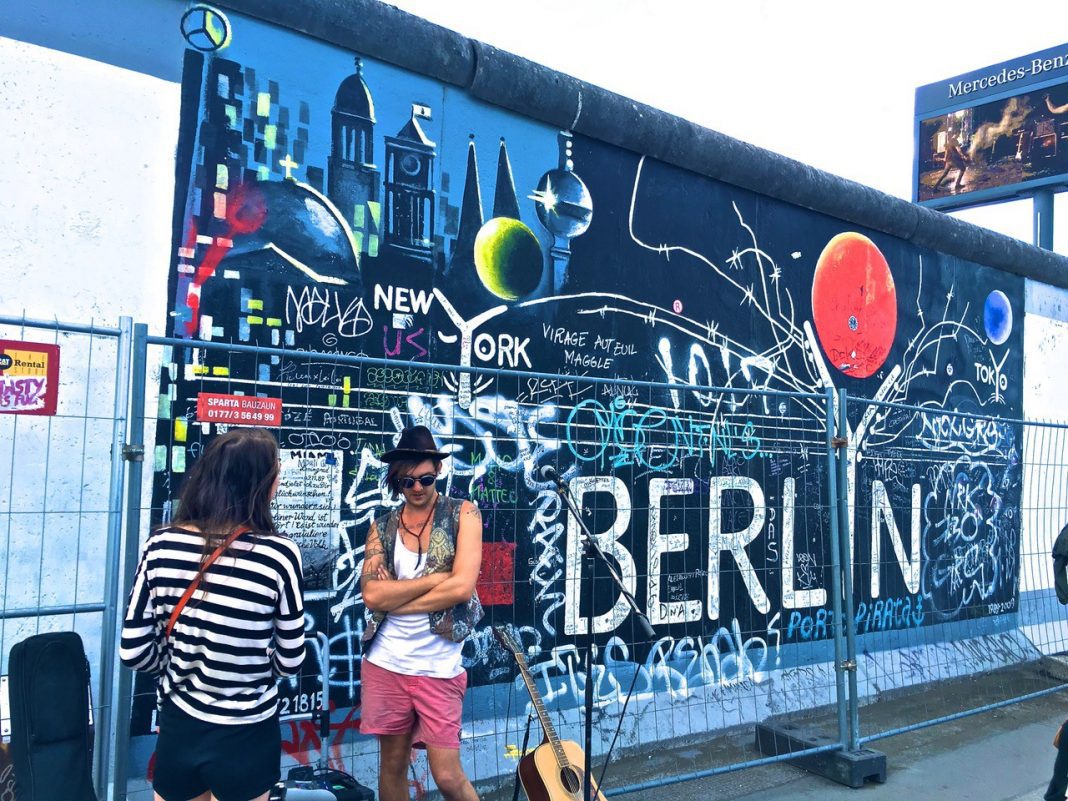 Berlin is fast becoming one of Europe’s major political, financial and economic hubs. It is one of the top three cities in the world for start-up capital, coupled with a flourishing conference industry evidenced by Meese Berlin attracting huge crowds every year and the record overnight stays from conference delegates: 7.7 million to be exact.

Berlin’s international event scene is also booming – with over 27,000 events held in 2015 alone, supported by the growing infrastructure of major airports and hotels.

We head over to talk to Olav Gutting, member of the German Bundestag and local member for Schwetzingen Bruchsal, about Berlin’s great developments over the past 15 years. Having represented his electorate in the nation’s capital for more than four electoral terms, Olav has a strong understanding of the political and economic imperatives affecting business, in what some would consider, the best city in the world.

Can you tell European Business Magazine readers more about why Berlin has become such a major international hub in Europe, and why is it attracting so much international business?

To answer these questions, you have to look at it from different perspectives.

From a political and historical perspective, Berlin is Germany’s capital, therefore its seen as the political centre of a leading European nation. With Chancellor Angela Merkel’s commitment to the European Union ideal, Germany’s voice is being heard not only in Europe but throughout the world. As the longest-serving European leader, Chancellor Merkel has earnt trust, not only within Germany but across Europe and the rest of the world.

The Golden twenties were Berlin’s heyday, where it shone in the areas of science, humanities, government, diplomacy, film, higher education, industries and military affairs. Post-1945, Berlin emerged from devastation to become the focus of the Cold War era. It was a divided city within a divided Europe.

Since the fall of the Berlin Wall and German reunification in 1990, Germany´s role in the world has changed substantially. Berlin´s economy transitioned, as you said, to a major international trading hub in Europe.

Today, Berlin is seen as a political haven – it sits between the many conflicts arising in Europe. And, not to forget, Berlin is home to the most important political decision-making bodies in Germany: the National Parliament, government administration, embassies and various peak business organisations, all of whom can affect policies at both a national and international level.

From an economic perspective, Berlin not only offers a perfect central geographic location, being the gateway to Western and Eastern European markets, it also offers excellent infrastructure and telecommunication networks that continue to evolve and grow. These factors make Berlin appealing to international business investment, as well as attracting an ever-increasing number of highly qualified professionals from all over the world who contribute to our national talent pool. Moreover, Berlin’s high productivity and low labour costs, coupled with lower office and location expenses (compared to other major German and European cities) are key factors to attracting investment. Also offering non-discriminatory access to investment, making it easier to establish a business, along with a well-educated workforce, encourages international companies to relocate or set up a business in Berlin.

Berlin is also home to one of the largest science centres in Europe, including internationally renowned universities, research institutions  and modern technology centres.

It is important to note that it is Germany, and not only Berlin, that is internationally renowned for its innovation, advanced technologies and high levels of productivity. Therefore, I want to emphasise, that Berlin’s strong economy and its ability to attract quality businesses owes much to the collaboration and cooperation between the many economic centres throughout Germany. It is this collaboration that has made Germany’s economy the strongest in Europe and one of the largest worldwide.

Two good examples of these economic centres are the Metropol Region Rhein-Neckar, and the Karlsruhe Technology Region, in which my electorate is located.

The Karlsruhe Technology Region consistently ranks as one of the strongest business locations in Germany, Europe and the USA with its excellent infrastructure, ultra-high-speed data and high-calibre networks and Centres of Excellence. It has a diverse mix of industries, plenty of commercial property and land making it very attractive to national and international businesses.

Business aside, one can also enjoy a high standard of living and a cosmopolitan lifestyle in Berlin. The cultural offerings are world famous – live theatres (more than 150 stages), film (over 90 cinemas), and the yearly Berlin International Film Festival (Berlinale), which attracts international movie stars. For citizens and visitors, there are 180 museums including the UNESCO world heritage Museum Island. For newcomers, Berlin is easy to navigate, and public transport is frequent and inexpensive.

What are the main industries that are thriving in Berlin would you say?

Berlin is home to a wide range of industries. Large industrial firms with long traditions, along with a strong SME sector contribute to Berlin’s economy and employs a lot of people. High-tech businesses are shaping Berlin’s economic structure. Being one of the most innovative regions in Europe, it is leading in various key technology sectors such as information and communication technologies, life sciences, optics, mobility, microsystems engineering, as well as clean technologies. These are actually the sectors in Berlin that are taking the leading position in Germany. Are there any specific government schemes or tax incentives for international companies when they choose to relocate to Berlin?

There is generally no distinction in German law between German and foreign nationals regarding investment in or establishment of companies in Germany. The reason for this is the German commitment to a non-discriminatory society and an economy where everyone should get the same chances regardless of whether they are a German citizen or a non-national. Therefore, there are no specific government or tax incentives for international companies to encourage relocation to Berlin. The German government provides subsidies and tax incentives to both German and international companies if they meet the legal prerequisites.

Are there any federal schemes for promoting entrepreneurship and innovation?

When it comes to federal legislation, we introduced a new legal provision in our Corporate Tax Act (§ 8d Corporate Tax Act) last year. This means a significant improvement for business regarding tax loss carry-forwards when there is an exchange of shareholders. Start-ups, in particular, will profit from the new legislation, as they often have to deal with start-up tax losses and are therefore depending on the entry of investors which normally results in a change of shareholders.

This means innovative start-ups are supported in their search for an investor on the one side, and private investors are motivated to provide venture capital for young innovative companies on the other.

Additional support programmes are offered by the federal government, federal states and the European Union, which usually come in the form of loans. This includes incentives such as low interest rates, long terms and sometimes a redemption-free period before the loan has to be repaid.

Does the CDU/CSU parliamentary group plan further legislation with regards to start-ups and research and development spending in the new election period?

The CDU and CSU 2017 – 2021 election programme is committed to continuing the improvement of conditions for venture capital funding. We also plan to provide further tax incentives so it’s easier for start-ups to access venture capital. We believe there should be tax relief for people who are involved in start-ups. They take on extraordinary risk, provide employment and should be nurtured. With regards to research and development spending in general, we want to increase spending to 3.5 percent of GDP by 2025. We plan to provide tax concessions for research activities in the amount of 2 billion Euros. 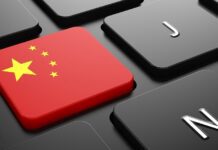 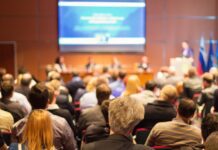 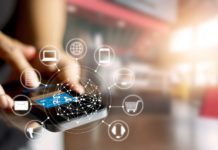