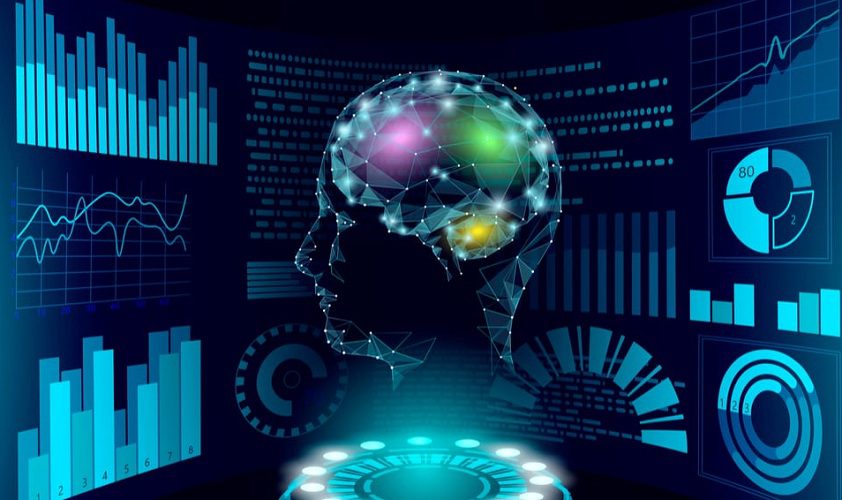 Several years ago, the CEO of Deutschebank stated in an interview that he thought AI would replace up to half of its staff. The prediction sent shockwaves through the industry and made a lot of employees feel uncomfortable about the longevity of their roles. The bank soon fired him and replaced him with somebody else, so he won’t be responsible for the organization’s sweeping changes. But it did reveal just how much hype there is in financial circles about the promise of AI.

Other people have joined the fray, calling for the end many routine jobs in the banking industry. Citigroup executives believe they will say goodbye to around a third of workers. Japanese financial group Mizuho says that it is looking to replace more than 19,000 by the end of the present decade.

But whether the digital transformation in banking will bear fruit remains to be seen.

Currently, there’s a problem right at the core of AI research. The people at the forefront of the movement know that the technology is very good when it has an objective function – something to optimize – but it isn’t so good in other situations. So, for example, it can maximize the probability that an image shows a cat. Still, it can’t engage very well in regular conversation – the sort of thing you need for healthy client relationships.

Artificial intelligence is also a long way from becoming what you might call “general intelligence.” The software is good at performing cognitive tasks, but it has no subjective experience of them. It doesn’t know what it is doing – it just goes through the motions.

This fact of the matter means that some of the more outlandish predictions probably won’t come true. What we seem to be looking at is something that will allow software to perform a subset of cognitive tasks. However, it is doubtful we will see programs with subjective agency any time soon. When you tell them what to do, they’ll do it well. But they won’t be running their own companies just yet. That’s very futuristic.

AI, however, is a wishy-washy concept. Unlike the tech revolutions of the last decade – like the cloud – you can’t easily pin it down. AI doesn’t just do one thing – it is a solution for a whole bunch of tasks. The banking sector, therefore, is going to have to figure out how to deploy it sensibly. For now, it won’t replace people. Instead, it’ll be more like a tool that makes them more valuable.

It is, in a sense, a form of cognitive assistance, just like machines are assistance for manual labor. Robots can’t do all the work themselves, but they can dramatically increase the output per worker. The same may now be coming to the banking industry. You’ll still need officers to process business banking customers manually, but AI could speed up aspects of the process, like credit checking.

The banking sector needs to be careful not to set unrealistic expectations of AI. The people at the forefront of the field are more than willing to point out that the science isn’t done yet. They can replicate some aspects of intelligence, but they can’t fabricate it wholesale. Researchers still need to make fundamental breakthroughs to usher in that exciting and giddy new world.

To call AI in banking pure hype, though, is taking it too far. There are numerous examples of AI in banking already, and the technology only continues to improve.

We first saw biometrics in banking in the film Blade Runner. But advances in technology and AI have made it to make it a reality. And it’s already been done. British bank Natwest, for instance, now allows customers to open accounts with a selfie. It then stores their data securely, linking their biological profile to their financial information.

The security benefits of AI could be quite extraordinary. It might sound unsafe, but it is actually a massive improvement over the current system of using government-mandated IDs like passports and driving licenses. Biometric forms of identification are much more challenging to forge and, generally, safer than their paper-backed rivals.

Currently, bankers rely on seasoned traders’ quick wits to make investment decisions in the equity markets on behalf of their clients. Movements, however, are often so fast-paced and unpredictable, that many traders struggle to equal the market, let alone beat it.

Banks and other financial institutions, therefore, are wondering whether there is a way to use the data-crunching abilities of AI to make better split-second decisions. Artificial intelligence could theoretically evaluate firms based on publicly available data, establish fair value, and then conduct trades based on those insights. By using data better than any human could, it might be better at determining value – at least in the short-term.

Banking fraud is currently a massive issue for the banking sector. Every day, thousands of people lose money from their accounts because of fraudsters usually operating over the internet.

AI tech, however, offers a potential solution. Because AI can connect the dots between vast troves of customer information, it can often spot potentially fraudulent activity quickly. Fraudsters trying to access accounts from an unknown IP or location, for instance, could trigger a denial of service. Similarly, if an AI suddenly detects unusual account activity (consistent with fraud), it can put a block on it, protecting money until the owner confirms that it made the transactions.

The Patriot Act introduced a bunch of new security requirements for online transactions. But ensuring that all these are being met is difficult, even for experienced banking professionals. The idea now is to use AI to check a range of data, from a customer’s social security to their social media, to determine whether fraud or money laundering is taking place. The technology should reduce the amount of time that it takes to assess an applicant. And that might bring banking fees down and make the process more efficient. 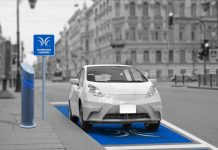