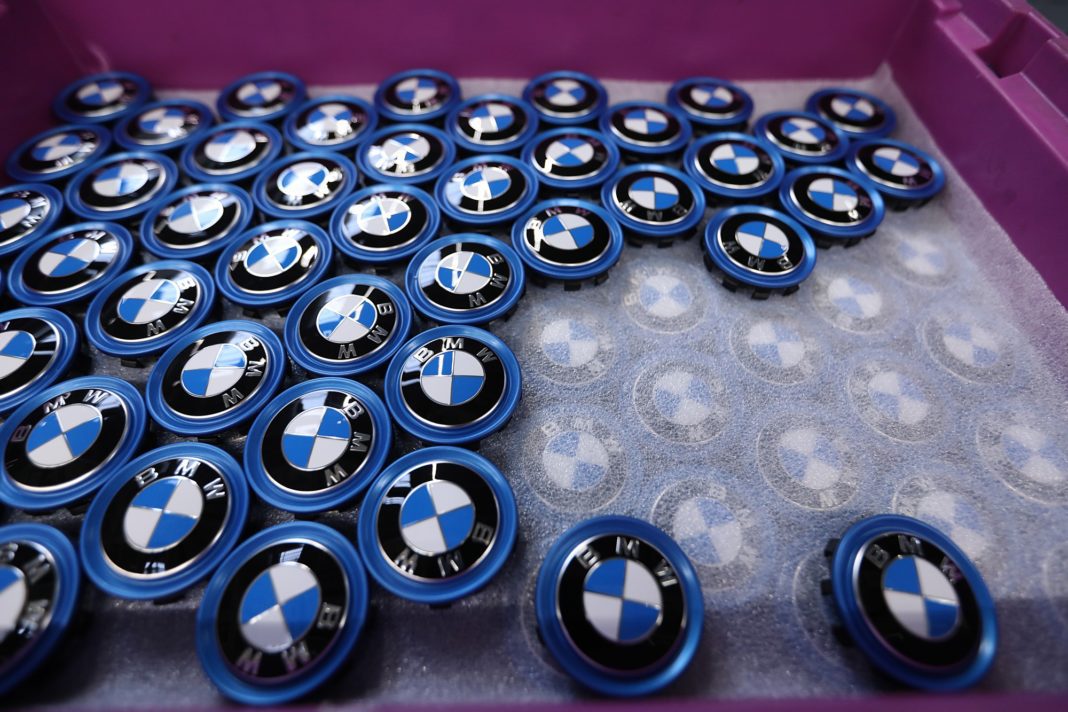 MUNICH — BMW’s first-quarter profits slumped after car sales in key markets slowed and the automaker revised a provision for a potential fine for alleged collusion to 1.4 billion euros ($1.6 billion).

Earnings before interest and tax (EBIT) declined 78 percent to 589 million euros compared to a year earlier, BMW said in a statement Tuesday.BMW last month made a provision of more than 1 billion euros for a potential anti-trust fine from the European Union’s investigation into alleged collusion on cleaner-emission cars.

Earnings were also weighed down by a 36 percent increase in spending on property, plants and equipment.

The company’s automotive division swung to an operating loss for the first time in a decade. Excluding the provision, earnings at the automaker’s main unit fell by 42 percent to 1.1 billion euros and delivered an operating margin of 5.6 percent in the first quarter, BMW said.

To deal with the pressures, BMW in March announced a 12 billion-euro savings plan, culling models and cutting development time. While the second half of the year should improve with sales of new 3-Series and X7 sport utility vehicles, trade tensions are on the rise again. Orders for the X7 were exceeding all expectations, Chief Executive Officer Harald Krueger said.

The company is also cooperating with Daimler AG in autonomous driving, and the two companies merged their mobility services earlier this year. Though there has been speculation about further cooperation plans, Krueger poured cold water on hopes of a cross-share holding on Tuesday.