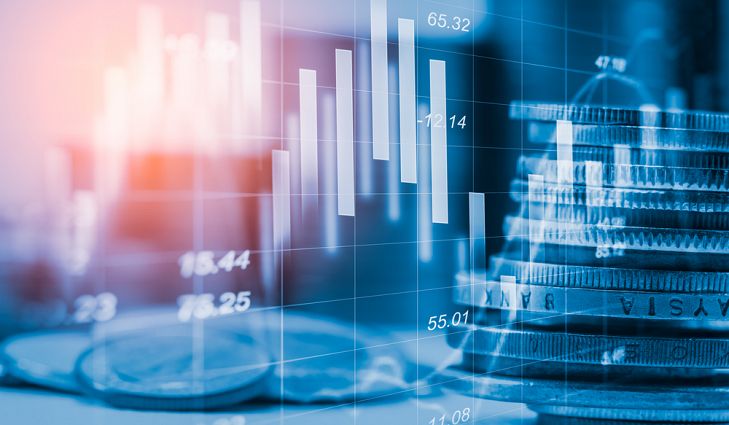 “But Scale is not the only success factor…”

Throughout the span of the coronavirus outbreak brick and mortar bank branches have been closing shop while digital transactional organizations have experienced growth. Amazon is thriving in Europe and the US, and Alibaba is dominating the Asian markets. Even bakeries in Germany that have traditionally resisted cards, opting for cash-only payments are now welcoming if not requiring some form of digital payment.

The rate of adoption of digital services has been precipitated over the last few months as people are forced to transact from home. 12% of digital bank users in Europe have now moved their main bank account to an online bank according to moneywise.

It is not just young people or travellers who are increasingly demanding the services of digital banks or moving their main accounts to digital banks. Old people too, afraid of the risk of contracting the virus are turning to digital banks for solutions.

Digital banking is only one of the ways in which the world can adapt to a new normal of social distancing measures. US Senator Sherrod Brown was advocating for the US Federal Reserve to create digital dollar accounts and wallets for all US citizens, mainstreaming digital banking as a measure to curb the spread of COVID-19 within the US. Though the plan remains to be approved, it hints at a possibility of a totally digital-based banking system even for major economies like the US.

While the benefits of digital banking go far beyond health and safety, the challenge remains for digital banks to rise up to the occasion. The competition in this sector is advantageous to the users and in turn drives growth but this has yet to translate into profits? Even digital banking leader, Revolut only hopes to begin making a profit this year after its recent funding round and valuation of £5.5 billion. Christophe Cauvy, partner at Intersection M&A in Oxford, UK in a letter to the Financial Times, explain that not all digital banks will survive and not many will be able to launch an IPO.

“The future of an online bank could be more secure if it is part of a large company than if it remains on its own, listed on a stock market,” Christophe said. The giants of the traditional banking industry, the likes of Goldman Sachs or even digital giants like Apple, Google or Alibaba would probably buy up the digital banks. “If you try to be universal but don’t have the resources that the leaders have, it’s going to be very hard.” said Martin Mignot, a partner at Revolut investor Index Ventures.

But perhaps social distancing is not the only enduring effect of the pandemic. The entire structure and fabric of business has been shaken and even traditional banks are seeking more creative ways of reaching their consumers and the chips are stacked in favour of the digital banks. The question is, will they rise to the occasion?

The digital banking market is growing at an exponential rate no doubt. Revolut now has over 12m customers in Europe and its recent funding round has given the company a valuation of £5.5 billion. Monzo says they are scooping up about 55,000 new customers on a weekly basis, and Berlin-based N26 with 3.5million users, hopes to eventually reach 70million customers, which would make it bigger than Deutsche Bank, RBS or Barclays according to the Financial Times. If Revolut ever launches an IPO at their $20 billion price tag as the company CEO, Nikolay Storonsky has said, it would be the seventh biggest IPO ever in stock market history.

Despite its growth speed and scale, many of Revolut’s customers do not consider it as a full-service bank. Its major shortfall being that it is currently unable to write loans. Monzo however, has increasingly over the past months attempted to transform into a traditional bank, giving out overdrafts and short-term loans. But scale and speed have yet to make the challenger banks viable opponents against high street.

A 2019 survey in the UK showed two thirds of banking customers plan to convert fully to a digital bank in future. Users have for five years in a row rated digital banking services as their best and most desired feature in their choice of a bank. The survey further revealed that the range of digital services was even more important to some respondents than security. (source: https://www.finder.com/uk/digital-banking-statistics)

For many traditional bankers, the very features that attract them to digital banking services are the same features that make them reluctant to fully transition to online banking. Patrick J Allen explains that cash offers a certain level of freedom and privacy that will be difficult to maintain with full digital banking processes because governments can access these data and exert more control on the people.

It has only been a few years since the world was confronted with the possibility of cashless transactions within the banking industry. Today, the need for contactless transactions is even stronger as the corona virus pandemic forces the world to adapt to enduring social distancing measures. Despite gaining valuations higher than many established banks, the “neobanks” are all less than five years old. As Christophe Cauvy wrote to the FT “the jury is out, but scale is not the only success factor.” 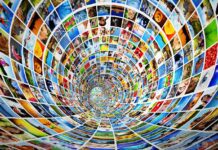 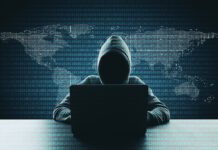