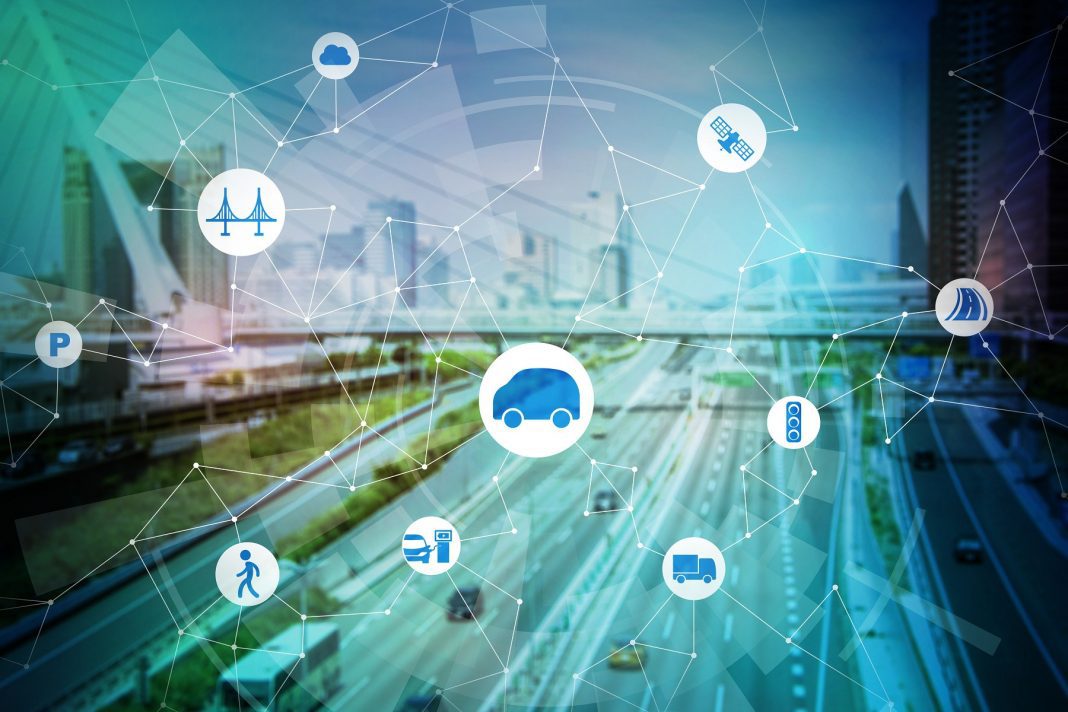 The EU has been developing smart cities at an exponential rate. A smart city uses products and services that are renewable and sustainable and implements technologies and processes within their infrastructure that creates a network of highly integrated technologies. The technologies communicate with one another through the network to optimize the resources that go in and come out of the overall system of utilities a city operates. Since up to 80% of Europeans live in urban areas, the increase of smart cities is on the rise. The benefits of living in a smart city are enough to drive the improvement of systems without a concentrated goal to do so; that does not mean however that plans are not in place. In different European countries, the push towards making smart cities has brought up many new technologies that are helping to change the future landscape.

A smart city connects every element of business, social and personal life, allowing businesses and people to live next to each other within a shared technological platform that operates all necessary utilities and municipal items in a sustainable way. The interconnectedness that is needed for a smart city to thrive is wholly dependent upon full application of the internet and wireless technologies. Through Bluetooth and wireless functions, systems are able to be integrated and information is able to be recorded, analyzed and interpreted ongoing in order to continually improve existing systems.

The number one leading smart city in Europe is Copenhagen, Denmark. With one of the lowest carbon footprints for any city in the world, Copenhagen, there are ongoing works to become carbon neutral by 2025. This is able to be achieved through the constant increase of renewable energy and green building standards.

Another country that has shown a high capacity for creating smart cities is Germany. One good example from the country can be seen in Berlin, who concentrates on expanding their international competitiveness as well as reaching a carbon neutrality and increase their resource efficiency. The city aims to become a type of ‘uban lab’ where the ideas of the future are borne.

Data and ICT infrastructure is at the core of any smart city. Sizeable amounts of data are analyzed ongoing to ensure that the city functions at the highest capacity. Capturing the data, transferring it, processing it and the security that surround it are all important ICT aspects of a smart city. For example, Berlin carries information in this context on every application running as part of the smart city grid, and would be considered the norm for other European smart cities as well.

There is a shift in paying bills online that has seen European smart cities incorporate this ability in every facet of a person and business’ life.  Being able to check the bus times in real time, road traffic and other states of the city’s municipal structures is something that is being incorporated across smart cities in Europe. In terms of business, the way in which external information is being collected has also taken a shift, incorporating the cloud and the Internet of Things (IoT) in a way that is continually driving optimization.

For businesses in their commercial activities there can be seen a constant shift from traditional software platforms to ones that are able to be updated through add-ons by the company themselves, without the need for pricey and timely IT intervention. The overall simplification of ICT in all aspects of life is constantly being driven within European smart cities.

WHAT THE FUTURE HOLDS

Smart cities are constantly studying the best ways to provide the overall efficiency desired. Smart grids are being rolled out and studies into the best way to store energy will be something that will continue to improve with advancements.

Street lamps, rubbish bins as well as parking spots are all on the cards to be brought into the ICT sphere for smart cities of the future. This will allow for constant monitoring of every resource within a city, no matter the size, to enable the most efficient shared utilization of resources. The

resources themselves will become wholly renewable and in that regard the entire system will operate as a model solution for many environmental and planning problems into the future.

It is clear to see that in the future the urban landscape will be greatly different then it was a generation ago. Through constant modernization and integration, full sustainability will be able to be achieved by the optimization of every resource working in a combined manner. The key to this is knowledge over every different aspect of the lives of people and the needs of businesses that has a bearing on the use of any type of ongoing resource. This would seem to cover most aspects of life, so it remains to be seen how many innovative trends will be introduced in the years to come. One thing that can be said to be true however, is that smart cities in Europe are among the best in the world and will continue to maintain their competitive edge. 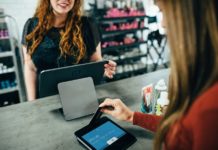 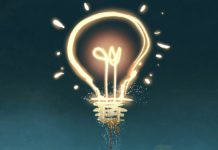