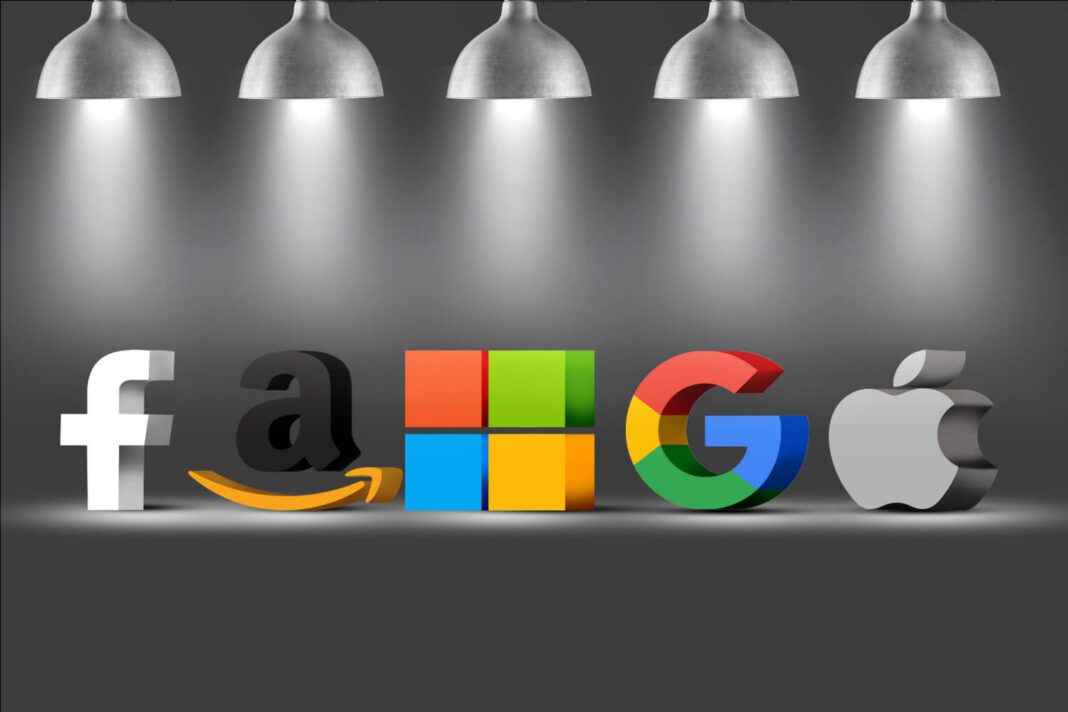 Not all business suffered in the pandemic. The coronavirus crisis wreaked economic havoc on a global scale, but one sector bloomed in the chaos. Big tech just got bigger.

The tech industry’s major players like Amazon, Apple, Facebook, Google and Microsoft hold huge amounts of data on international businesses and people’s lives, and their combined value exceeds $9tn. Regulating these digital platforms was never going to be easy, and governments on both sides of the Atlantic are considering the growing power of Big Tech.

Apple became the world’s first trillion-dollar company in 2018; and all the top five have now exceeded that figure. They currently earn so much, that together the big five make virtually the same revenue as Spain – the world’s 14th richest economy. We depend on technology to live, work and study, and the power of a few of companies is ever-growing.

While Facebook facilitates the social lives and personal messages of more than three billion people, Google controls mobile devices, email inboxes and search inquiries. Delivery companies use algorithms to communicate with their drivers and Amazon centralises most of the world’s cloud-computing capacity.

These companies are so big and influential, and they are getting even more powerful. Assembly Research says that of approximately 30 global competition cases launched against Big Tech since 2010, 33% were opened in 2020, and many of the cases were based in Europe. About five cases have been launched in Europe since the start of 2020 alone against Google, Amazon, Facebook and Apple.

Big Tech touches every aspect of our lives, and decisions made by a few Silicon Valley CEOs has oftentimes a bigger impact on billions of people than their own governments. The EU aims to alter this status quo by introducing new laws. These laws intend to firstly reform the way in which online platforms can be held responsible and secondly to enforce more vigorous guidelines on platforms that use their status to cut competition. Society needs new approaches to govern Big Tech because it is dominant in ways we haven’t encountered before. While the EU may lack native tech giants, it is not short on strict regulation for the sector.

In the UK, a regulator called the Digital Markets Unit (DMU) is creating new codes of conduct for tech firms and their relationship with content providers and advertisers. The DMU will target digital firms with market power, introducing a compulsory code to boost competition. Also, the Digital Services Act and the Digital Markets Act aim to revamp the way Big Tech companies and digital services operate, from controlling damaging content to addressing lapses in competition guidelines.

The Digital Services Act’s remit is broad, and includes the online ad industry, how companies are expected to moderate their platforms for harmful and illegal content and the policing the sale of counterfeit goods online. The Digital Markets Act focuses on the regulation of those behind engrained services that other businesses use to provide their own products. This includes the operators of search engines, social networks, chat apps, cloud computing services and operating systems. The rules are a huge opportunity to reshape the digital world. They encompass a single set of rules applicable across the EU to create a safer and more open digital space. The Digital Services Act package will steer the unruly digital ship back onto a more regulated, structured course.

But the commitment for tougher regulation doesn’t end there. The European Commission is also drawing up plans on how to regulate artificial intelligence. This is becoming increasingly important as more digital giants develop and incorporate new AI. These rules are a good start, but they do not go far enough to curb the threats posed by Big Tech. If the EU really wants to tackle the power of Big Tech and end its human-rights abuses, it must strike at the core of its business model.

The power struggle is set to continue. While currently there is strong political momentum for new regulations, the policies may not be approved for years, with many stages of negotiations still to be discussed. 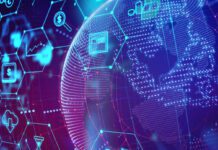 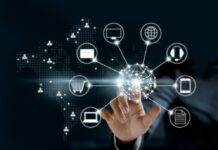 Omnichannel in Industrial B2B is the New Normal 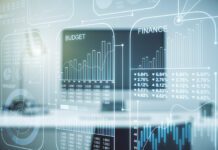