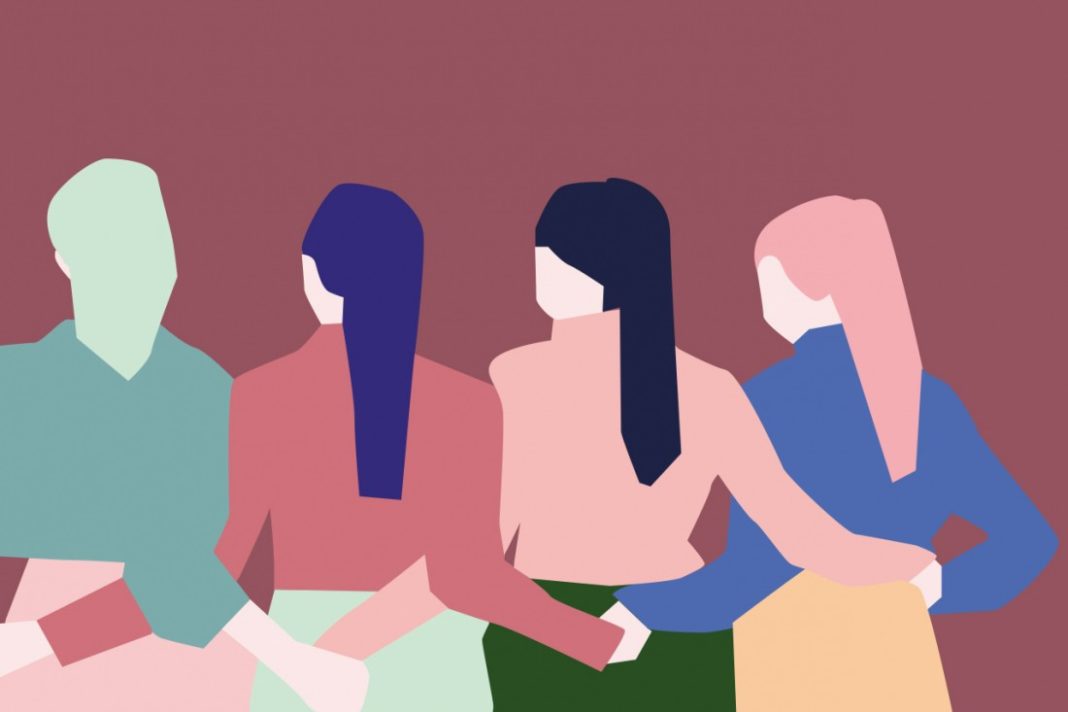 Despite the exponential growth of the UK tech space (attracting more than $9.7bn in funding in 2019), the Guardian reported that “the number of women in the tech sector has barely moved over the past 10 years”. Combine this with the fact that only 5% of leadership positions in the technology sector are held by women despite the fact that we make up 49% of the general UK workforce, these figures are disappointing. Even more so given the increasing awareness of the gender gap in tech being a problem.

Before launching Paybase, I was lucky to work in female-empowered environments (which were unusual for traditionally male-dominated industries). For me, it was a significant advantage, especially in terms of dispelling myths and misconceptions about women working in leadership positions. But I wonder whether it’s possible to nurture a female-empowered environment in a non-female-led business? I think that it is, absolutely, but some fundamental development must be made at the grassroots.

In 2018, the portion of female graduates in STEM subjects (Science, Technology, Engineering and Maths) was just 9% – and this was up by 1% on the 2017 figure. Whilst this demonstrates a year-on-year improvement, the statistics are still a startling comparison with the more than 90% male STEM graduates. A recent UCAS study furthermore found that specifically in computer science, engineering and technology, the fields “show the largest gender imbalances from current students, to graduates and the workforce figures”. The figures decrease as they candidates progress through each stage. The implications of this are that something in the STEM environment deters female students, graduates and employees from persevering with their careers in the space.

One of the most positive factors in any workforce is being able to thrive from a diversity of experience, and it directly correlates with success at work, a sense of belonging and emotional safety in the work environment. But to implement this, gender balance is key. The more female applicants that can be attracted to and, more importantly, nurtured on STEM higher education programmes, the more chance there will be of achieving this balance.

In order to attract female applicants onto STEM higher education courses, action must be taken when they are studying at school. STEM projects (like those run by stem.org) are important but representation i.e. being able to see real life examples of females thriving in STEM-based careers, is even more valuable.
Representation is a crucial tool and one that should be at the core of gender balancing efforts. Women in Tech recently surveyed over 1000 women and found that 82% of them believed that

there were more males than females in tech, suggesting that awareness of the issue is also significant.

To tackle this, having pioneering female tech leaders speak in schools could both give aspiring students a clear goal and role model to work towards but it could also be incredibly useful for the speaking companies themselves. By planting the equality-championing seed early, tech firms could bolster their own brand awareness and attract more female graduates to their workforce when they come to start their careers.

Training female graduates from non-tech backgrounds to take on technical roles would help to not only diversify the workforce in terms of gender but furthermore in terms of culture i.e. bringing in perspectives from those in subjects outside STEM.

By default, female leaders in the FinTech space stand out from the norm and I believe that this position can be used to establish a vantage point and to dictate the standards of diversity. Women in technical positions must continue to put themselves out there as much as possible to ensure that they are represented to the fullest extent. Presenting in schools, doing TED talks and generally raising awareness are just a few examples of this, and they are all of paramount importance to changing the tech industry’s traditional tides.