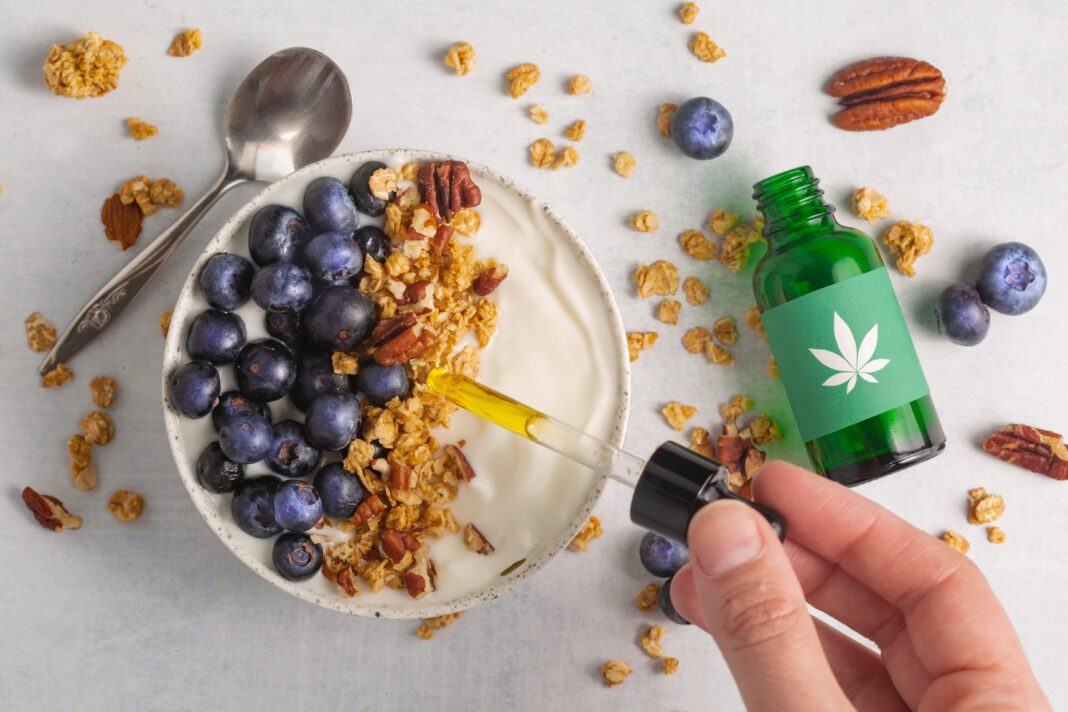 CBD or Cannabidiol and is the second most prevalent of the active ingredients to exist with Cannabis (Marijuana) and is a derivative of the Hemp plant, which serves as part of the family which also includes the Marijuana plant. While there are over a hundred extracts of the plant, CBD is medically proven to not cause the side effect of becoming ‘high’ within its users, and therefore indicates that there is little to no risk of abuse or any health consequences through its usage. This relies on purchasing from safe suppliers such as Europe’s leading supplier Labocan, and many others like Area 52, because of this availability CBD is seeing an incredible drive in demand as it becomes one of the fastest growing markets in the continent.  Writtten By Matthew Meehan

This rapid acceleration in the market has been driven across this year due to the ability of infusing the CBD into a wide range of product categories across multiple sectors, from pharmaceuticals to cosmetics, nutraceuticals, sports therapy, medical treatments and more due to its perceived health benefits- such as high levels of Omega 3 and 6 which play a vital role in the creation of inflammation regulating hormones, as well as organ functions with the improved contraction and relaxation of the arteries. This has elevated the product to become synonymous with the need and usage of natural and effective care that takes away the existing stigma surrounding the current use of Marijuana, which exists as a well-documented drug seen in some locations as an illegal substance.

However, adoption has been improved thanks to the ever-growing legalisation and decriminalization efforts of Marijuana where with it now no longer being necessary to sell it through a black market supply chain, there is now legal purchase and growth where the use of CBD products through respected brands such as Labocan is causing great expansion in the market- Europe itself is expected to see over 400% market growth over the next 4 years alone.

The slowly growing legal presence is causing the public opinion to also rise as favourability and accessibility ratings are also rising, so as the demand develops it is crucial that people are able to understand the differences in the products and which ones are the most effective

for them, with the presence of the market leaders needed to lead from the front and provide trust, quality and efficiency.

Specifically In the European market, growth is exceptional as even though the CBD product is marketed with a medical consumption focus, recreational use is legally permitted across the majority of the continent which allows the current market to be confident in its usage whilst also seeing the market share globally skyrocket to €450 million which represents 31% of the current international market, a figure only bettered by the United States who currently represent 40% of this industry.

A crucial growth sector in this continuation will be the utilisation of the health and wellness market where similar growth has also been experienced. As the need for new innovation develops, the market is growing by 25% annually which is worth over $1 trillion in revenue, a powerful figure even before considering that CBD is considered to be one of the leading trends of innovation within the area thanks to its ability to comprehend a multitude of different applications in different forms and so the maximisation of this will be paramount towards cannabinoid’s growth as a legitimate and everyday ingredient.

With unbelievable potential, this means that the governments around Europe are now seeing the benefits of not just making it legal but actually looking at how to further embed its normalcy into culture and greatly expand its reach, mostly when considering the national income boost available through the taxation of CBD products.

Just one example is the state of California, where in 2018- their first legal year of operations, the state collected $345.2 million in pure tax revenue that not only makes it a valuable new facet of their economy, but also can be re-invested to fund societal re-education to continue the ongoing trend that can only happen with the stigma decreased and the scope of adoption becoming almost universal.

This need for change in the narrative severely influences future implications, as with currently almost three quarters of usage being medical, successful promotion that increases obtainability while silencing public resistance means that within 8 to 10 years the adult usage sector will grow exponentially, as the constant reclassification of the now socially accepted product results in it being seen as a ‘simple ingredient’. This hinges on the governmental ability to rely on prominent companies like Labocan to provide clear quality assurance in all areas, from research and development (R+D) to cultivation and development to ensure that they abide by the food safety standards provided, which Labocan already do.

Being such an innovative, health driven and disruptive global industry which possesses such raw growth potential alongside the progressive and relaxed approach taken by the various European governments, the entrepreneurs and investors are now running into the market in order to fund the significant investment needed. These millions of euros now flooding the market consequently is creating prosperous environment where constant new start-up businesses exist as a result of such a domino effect was always likely to cause.

This however is not as good as it may seem, especially as it leads to an overcrowded market that suffers from poor regulation and inability to stabilise itself before the next wave of people look to capitalise on its growing success. These extensive numbers also make it impossible for the consumers to decide what they need and how to obtain it especially as in the eyes of the majority, the adoption of such products is merely a concept rather than a clear need.

Because of this education is crucial to its future success, and the need for guidance is key. Luckily, companies such as Labocan exist who are such leaders in the European CBD market that they are creating positive ideals around its usage through its state of the art facilities which inspire confidence, its extensive product offering which allows CBD to be utilised however the consumer needs it to be and through their help and support which includes personal support that gives direct advice in all areas such as Sales guidance, Legal frameworks and Order fulfilment support to businesses and buyers who still need

informative assistance to learn and benefit from the product and the up and coming market. This kind of innovation and education from such modern and accessible companies is vital to ensuring that the potential can be realised within the rapidly developing Cannabinoid market. 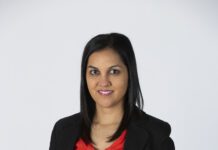 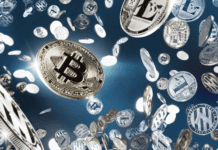 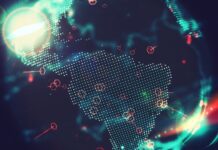