Home Business Will Health And Safety Standards Change in 2020 And Beyond? 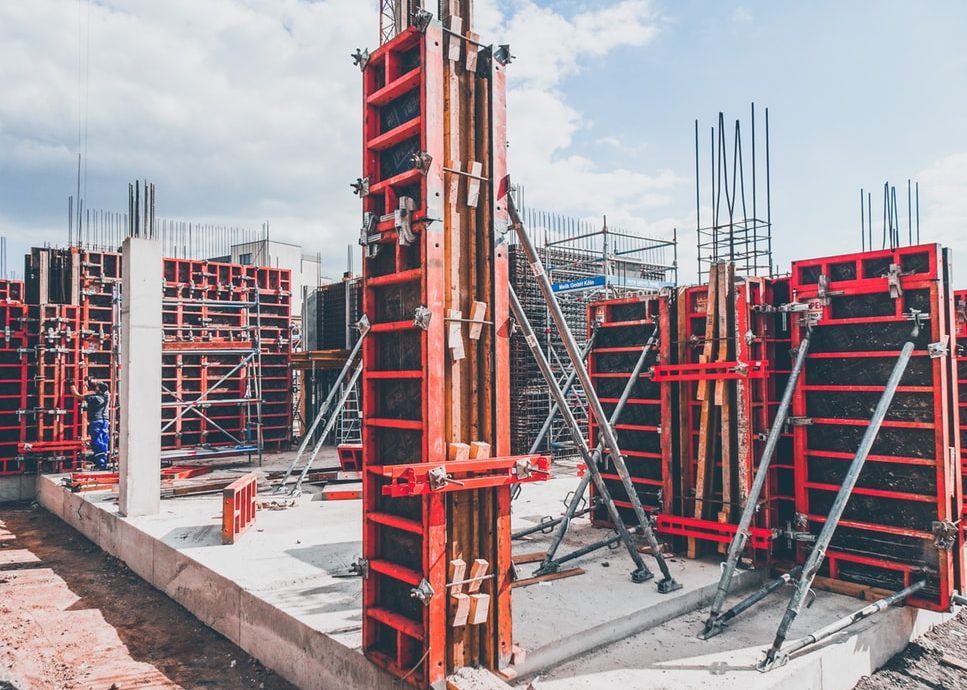 One of the major reasons given for their stance by supporters of the Remain campaign in 2016’s referendum on the European Union was that, outside of the EU, Britain would embark on a “bonfire” of workplace regulations. It’s easy to understand why people saw it this way, too: murmurings of an excessive Health and Safety culture, along with attendant myths about the impacts of existing legislation, have been common for some years. The politicians most skeptical about the importance of legislation have tended, by and large, to line up on the Leave side of the argument, in 2016 and beyond.

With the die now cast, and the process of exiting the European Union at least commenced, the question now has to be asked with greater clarity. Will Brexit mean an end to workplace safety regulations in 2020, and what does this mean for employers and employees?

Will there be a bonfire?

The very phrase “Health and Safety” has come to be viewed as a curse in some quarters, and there is little doubt that it has been a popular move to decry the level of red tape in workplaces over the years. With that said, this has not stopped the UK from becoming one of the world leaders in workplace safety regulation, its laws in a number of areas outstripping the EU minimum. Various ministers have insisted that this approach will continue, some even arguing that Brexit will allow the UK to set higher standards.

Whether or not the latter argument is true, the good news for those keen to see standards upheld is that there is no pending legislation aimed at lowering them. Claims that red tape

will be slashed begin to look shaky when questions are asked about what this means in practice.

One frequent justification given for leaving the EU was that being an independent country would allow the UK to make its own trade deals with other nations. While this is due to become the case at the end of this year, the regulatory minimums set out by the EU, by which the UK still abides, are unlikely to just disappear. Both parties will hope to seal a UK-EU trade deal in 2020, and too much regulatory divergence would harm any prospect of that. Not only that, but to sign deals with other countries, the UK will need to have some level of harmonisation with those nations, so it’s not in the country’s interest to slash regulation.

Will workplace Health and Safety improve?

It’s possibly unwise to get involved in predicting the future, but as technology improves, workplaces should get safer. Companies such as Matsdirect will continue to provide essential safety equipment to UK businesses for the foreseeable future. Employers would turn away from providing safe workplaces at their peril in any case, and it might be worth paying some attention to the impacts of the Coronavirus pandemic too. While the issue of staying safe has been the source of some scorn until recently, a global outbreak such as this can refocus people’s minds very quickly.

While none of us can see the future, the bonfire of workplace regulations that has been threatened is unlikely to materialise any time soon; it’s not impossible, but it would be hard to justify in 2020.