Home Business UK IPOs to Watch Out for in 2021 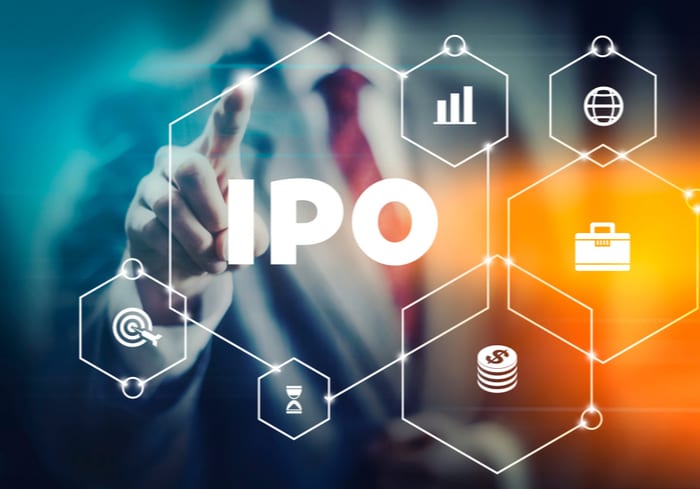 Last year was turbulent to say the least, and even slower for the IPO market in the UK. Overall, only 23 companies went public in 2020, which pales in comparison to the 480 IPOs in US exchanges. The clear winner was The Hut Group, an e-commerce company that sold over 376 million shares on its London Stock Exchange debut. As an e-commerce business, The Hut Group was in a very good position. After all, investment for UK tech companies has historically been robust even through challenging periods like Brexit.


Why Invest in IPOs ?

IPO stands for initial public offering. It’s when a company first goes public, making its shares available for purchase on a stock exchange. An IPO can make for a very good investment if a company is poised for strong growth in the future. For instance, The Hut Group shares have already grown from its IPO price of 500.00p to 740.00p as of 22 January. It’s too soon to tell whether the company will live up to its valuation, but if things are to stay on trend, investors could very well be delighted with the outcome.

As with any other investment, it does come with the risk of volatility. Stock prices go up and down and, depending on the situation, could plummet overnight. For example, stock prices for Britain’s biggest house builder Barratt Developments fell by 5.3% last March. It has since rebounded after an unexpected housing market boom during the second half of 2020.

For investors, the challenge is finding companies that have the potential to reach and exceed growth expectations. On top of that, they need to learn how to ride out highs and lows—or know when it’s time to sell. If you’re looking to dive into this type of investment, these are five companies set to create their IPO in 2021.


UK IPOs to Invest In

Founded eight years ago, Deliveroo’s popularity boomed during the height of the coronavirus. The company recently announced that an IPO is on the horizon following a successful funding round from its investors. It’s also eyeing expansion into several areas across the UK, which could be huge for its growth.

In a digital era, cybersecurity is the name of the game, and Darktrace is a promising contender. It’s the fastest growing cybersecurity company in the UK, and it’s already finalising plans to launch an IPO this year. The company, which operates in Cambridge and San Francisco, is targeting a valuation of £3.8 billion.

Another tech company is working on a London flotation. This time, it’s Denmark’s consumer review site Trustpilot. The platform reports that it gets billions of views every month, and their sales have reached £76 million annually.

Europe’s leading veterinary care provider is considering an IPO launch later this year. It has a £10 billion flotation plan in the works, with advisers from Goldman Sachs and Jefferies. If their valuation proves to be correct, IVC Evidensia will be slingshotted into the FTSE 100 Index.

After a slow 2020, the UK’s IPO market is finally gaining some speed. With a few companies already planning ambitious flotations, it could result in positive results for investors, local job markets, and the economy, which could definitely use a boost right now