Home Business Investment in UK Startups to Continue Despite Brexit 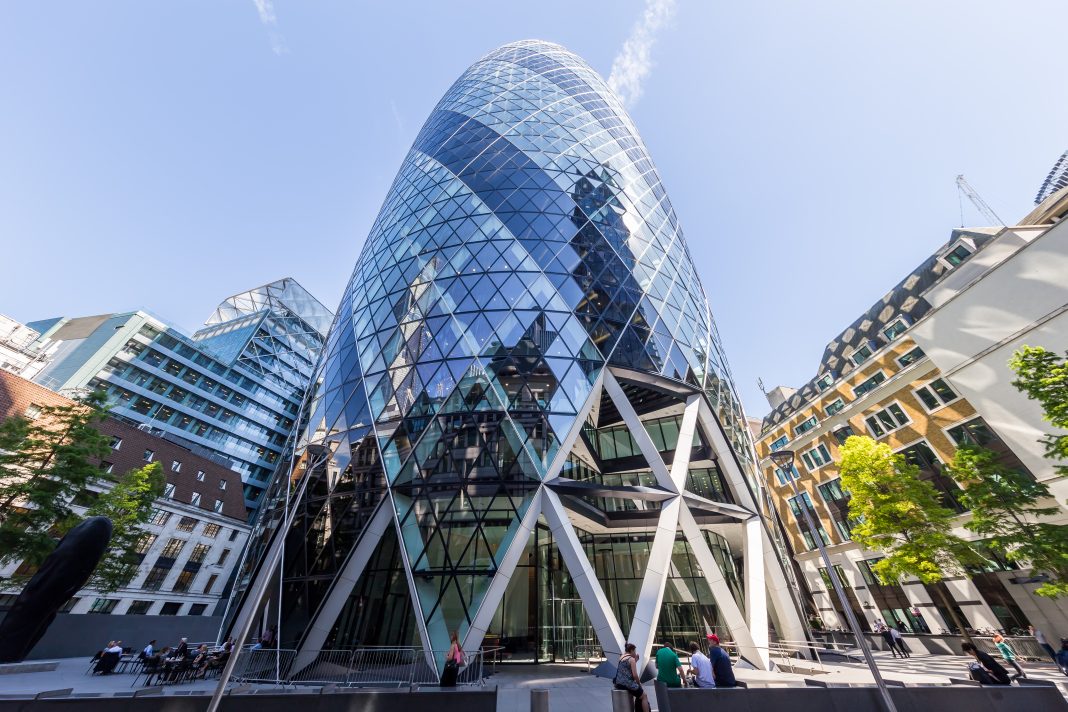 The start of a new year often prompts entrepreneurs, innovators and creative thinkers to launch a new start-up, unveil a fresh product or look for investment. As we approach 2018, European Business Magazine examines the investment landscape and the hurdles it is currently facing; together with the different types of start-up funding that is supporting exciting enterprise. We also talk to Freddie Achom CEO of Rosemont Group Capital Partners- a Venture Capitalist  firm based both in New York and London, with a primary focus on seed and early stage investment , who  will provide us his insights  into the burgeoning industry.

The European investment market is experiencing significant change, not least of all with the potential withdrawal of the EIF, fears of a talent shortage arising from impending curbs on EU immigration and growing concerns surrounding possible tariff barriers. Given the precariousness of the investment sector at present, reports that the government is planning to further limit tax breaks for investment does not bode well, and a number of investors are holding back funding since the Brexit vote, hindering economic growth until 2019. However, as Freddie Achom states   – ‘Brexit is a new territory for all, founders and VC’s alike, but one thing is for certain, founders will continue to seek investment and VC’s will continue to deploy.’ While certain obstacles may hamper investment in the short-term, any downturn will be short-lived, and the show will go on.

Europe boasts several high-value companies, but the current political situation, the lack of harmony around the economic union and the ongoing ambiguity about the future, generate barriers to investment, making international investors wary. The investment sector is also experiencing additional difficulties like regulatory pressures and wrestling with digital technologies. Achom says that for UK entrepreneurs looking to raise capital, ‘the Brexit uncertainty creates a new barrier, one that may have relocation conditions attached. Start-ups may be required to move to the continent if dealing with mainland European investors, looking to protect their capital. Even when raising from local investors the ability to scale smoothly to the continent may be another barrier due to cross boarder regulations.’

However, it’s not all bad news and investors have become more optimistic about the continent’s prospects of late, with 2017 set to deliver double-digit earnings growth, generating an encouraging investment outlook, with the market remaining resilient. In September, European equity was the second best-selling fund sector, with net retail sales of £518m, according to the Investment Association. Additionally, the Eurozone is witnessing improved economic growth; unemployment is at its lowest level since 2009 and businesses exhibit robust earnings on the back of the economic recovery, all having a favourable impact on the European startup scene.

More than 650,000 new businesses have been set up in the UK in 2016, up from 608,000 in 2015 and 2017 looks to be an equally impressive year with 84% of entrepreneurs across the UK aiming to raise up to £10 million each over the next year, according to a new report from EY.  There have been numerous suggestions that Brexit may indicate the end of London as an international business hub, but to the contrary, 2017 saw £800m invested in UK start-ups in the first quarter, helping the capital to retain its crown as Europe’s number one tech hub for global investors and the World Bank reports that an estimated $93bn will be invested by 2050.  Likewise, though Brexit may be creating some doubt over the future of the economy, M&A activity in the UK is also gathering momentum. The UK takes the lead in Europe, home to 40% of Europe’s unicorns, attracting £28bn in technology investment since 2011, compared with £11bn in France and £9.3bn in Germany, according to the third annual Tech Nation report and the PM has vowed tech will remain a priority when leaving the EU. London’s tech sector attracted more VC investment in the first six months of 2017 than any other European city since the Brexit vote and the major tech giants are clearly confident in a post-Brexit Britain with Apple and Snap both choosing the capital for their international headquarters. In fact a recent survey from  Hubspot, a leading research platform has identified London identifies  London as the continent’s startup and innovation hub . The UK’s reputation as an attractive destination for inbound investment has remained strong in spite of the challenges, with its trusted legal framework, strong market governance, relatively low rates of corporate tax and a variety of start-up funds all facilitating growth.

Sources of equity finance to fund this growth used to be restricted to the likes of angel investors and VC’s but these now face competition from non-traditional market players such as crowdfunding. Yet, for all its increased popularity, it is still early days in the crowdfunding market and it may tend to support entrepreneurs over investors, with end returns in danger of getting diluted. Government grants such as the Start Up Loans scheme can help entrepreneurs get on their way and bank loans can assist SMEs and offer overdrafts and loan facilities to businesses that meet their lending criteria. However, one of the main traditional routes to finance – VC’s – not only provide funds, but also mentorship, direction, connections in the industry and offer tailored support for businesses.

There are many familiar VC and investment house names associated with the tech industry and numerous worthy substitutes exist outside of the traditional US tech hubs, especially in Europe. For example, Achom explains that the Rosemont Group is able to ‘open the financial gateway as early as pre seed, nurturing from pre-launch to series A.’ He goes on to say, ‘We don’t just deploy financial capital; we also deploy intellectual and social capital. We are the biggest believers second to the founders; we are passionate as well as financially astute.’ Not your usual moneymen, Rosemont Group Capital Partners, work closely in realising the dreams of the entrepreneurs and visionaries they work with.

The world is accelerating and the entrepreneurial spirit and start-up revolution in Europe is showing no sign of abating.  The challenge in 2018 and beyond is to keep pace and Achom suggests that entrepreneurs should dive into the macro sectors; Fintech, Proptech, Regtech, consumer driven enterprises as well as collaborative consumption trends, giving investors  the opportunity to disrupt legacy markets and brands.

Doing business in Europe may get slightly more complex in the short term, but equally it will offer some unique, unparalleled market opportunities for those in it for the long run.