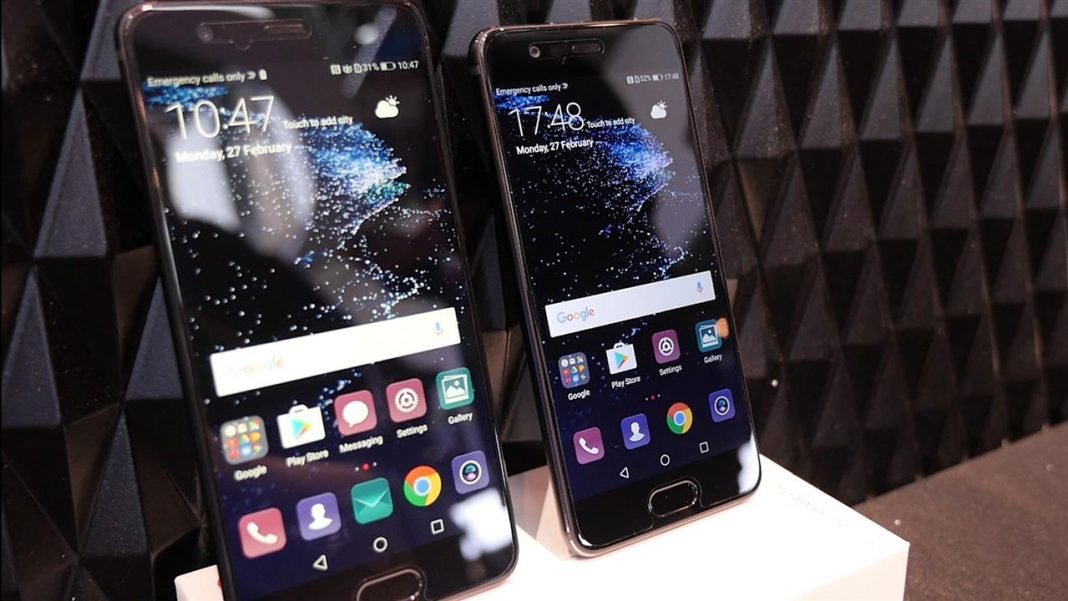 Led by Huawei, Chinese manufacturers are driving growth in a mature market in which sales of Samsung and Apple have plateaued. Could they also be driving innovation?Bala Murali Krishna Investigates.

This year marks the 10th anniversary of the iPhone, the world’s single most popular high-end phone. Apple’s iconic device created an all-new industry and has so far fuelled sales of over seven billion smartphones. But things are beginning to take a turn.

This year, analysts expect another 1.5 billion smartphones to be shipped, rising to a likely peak of over 2 billion in 2019. But growth has significantly slowed, especially in the richer countries. In the most mature markets, such as the United States and Western Europe, smartphone penetration has reached near saturation. Some countries – Germany and France, for example – even reported 10% decline in sales in the last quarter of 2016. In the first quarter of 2017, sales of Samsung and Apple smartphones were near flat at 79 million and 52 million respectively, with both giants losing market share.

In this environment, growth is being sustained by Chinese players. A clutch of global Chinese manufacturers led by Huawei (pronounced ‘Wah-Way’) is clocking up growth rates of over 20%. Huawei, the biggest Chinese brand, grew nearly 22%. Vivo grew 23.6% and Oppo by nearly 30%. Together, the Chinese makers account for a quarter of the world’s smartphone sales, and half of China’s sales.

Price, unsurprisingly perhaps, is at the heart of the growth of China-made devices, notably across Europe and Asia. But many manufacturers today combine low prices with great build quality and features. Take Huawei’s newest P10 Plus, which sports a 5.5” screen. A variant with 128 GB memory and 6GB RAM retails for €799 (£703). A comparable device from Apple, the iPhone 7 Plus, would cost nearly 30% more at €1029. Price differentials are even higher with other smaller Chinese brands. With over half a dozen global Chinese brands – such as ZTE, OnePlus, iPhone-clone Xiaomi and Huawei’s own low-cost brand Honor – flooding European markets, notably those in high-growth eastern Europe, buyers may never have had it so good.

“The consumer is the ultimate winner as the white heat of competition tends to drive across-the-board improvements in quality of products and associated services,” says Peter Richardson, Research Director for Tech Strategies at Counterpoint Research.

For years, analysts have predicted Chinese ascendancy in the smartphone arena. Gartner, for example, made the call in its traditional annual forecasts in 2014. Still, a key difference exists between what was tipped and what has come to bear on the market. Back then, most saw Chinese manufacturers as me-too players, bringing to market cheap knock-offs, not truly innovative products. That perception, notably, arose from Xiaomi, whose early phones were clones of the iPhone. But today, many other Chinese brands, and certainly Huawei, have erased such views and are increasingly being seen as genuine innovators.