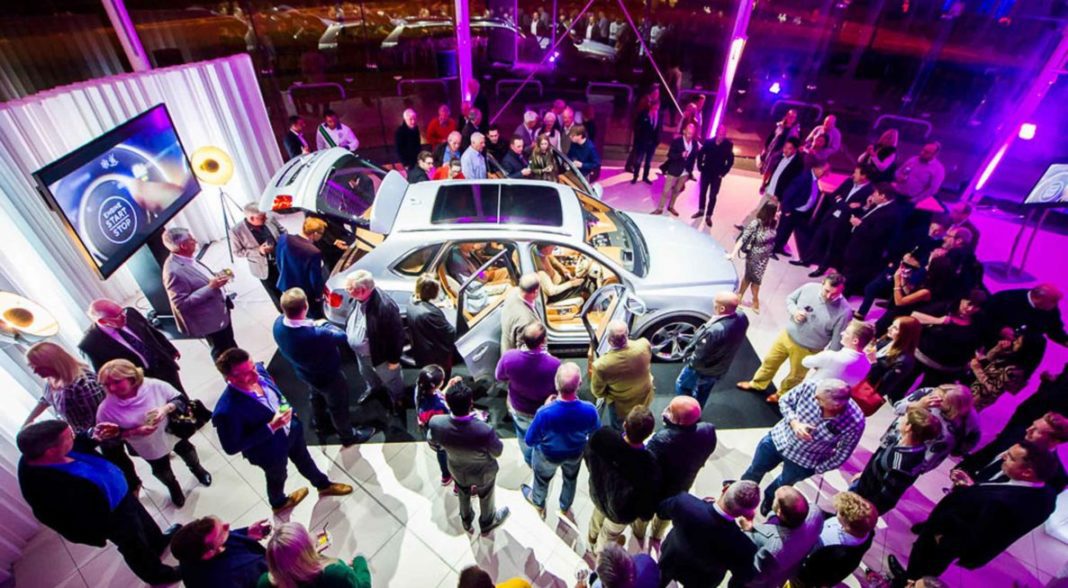 You might think that once you have a product that you are sure is going to be a hit on the market, the hard part is over. However, this isn’t quite true because as soon as you create the product, you then need to consider how to market it the right way. You need to make sure that you immediately capture the attention of your target audience and give them something that they are desperate to buy or spend money on. This is becoming more difficult in the modern age and if you want proof of this, just look at the movie industry.
In the past, perhaps ten or twenty years ago, there were barely any box office flops or outright bombs. Now there seems to be at least one every month with some high profile recent cases including Cats and Birds Of Prey. These were particularly problematic because the producers were sent they had surefire hits. Unfortunately, there are massive amounts of movies

produced every year. Coupled with the fact that going to the cinema is more expensive and there’s more competition from high-quality streaming options at home, the industry finds itself in a difficult situation. They’re not alone either. Toy producers are also facing stiff competition from tech and must find a way to continue to capture the interest of an audience. According to marketing experts, there are a few ways to ensure that your product does launch the right way.

The Quality Must Be Present

In this day and age, it is close to impossible to get away with launching a product of inferior quality. In the past, this wasn’t as much of an issue. A product could launch and it could take weeks, months or even years for people to realize that the item on the market was of low quality. But times have changed because now we have reviews that can be uploaded minutes after a product has been purchased. If the reviews are particularly negative, they might also gain the attention of the media and they’ll help in spreading the word.

Similarly, a lot of consumers will now skip the review channels altogether. If they have a strong following on social media, they’ll use this as a tool to push the company into action. If they don’t they’ll push it towards an influencer who can and often is, more than willing to help. Yes, the power is firmly in the hands of the consumer these days. If you don’t believe that again, turn your attention back to the movie industry. The producers of Sonic faced such a tremendous backlash about the original design of a character, they were forced to change it and push the movie back months. Luckily, they were rewarded with a strong box office performance but it has set a worrying precedent.

You Need Your Audience

You do need to make sure that you are launching a product where an audience actually exists. It’s a common mistake to launch a product that no one is interested in or that no one wants. Alternatively, you might think you have a product that is going to have a larger audience than what you can realistically hope to achieve. Let’s take a look at Cats as an example here. The movie bombed hard over the Christmas period but who was it actually made for?

Reviews claimed it wasn’t particularly suitable for families and it’s far too niche for the general audience. That means that it was made for fans of the original show. This would have been acceptable with a budget of perhaps $20 million but not with $100 million. It made it impossible for the film to reach profitability, even with changes to a glaringly poor level of CGI.

In every industry, it’s important to create products that are relevant and wanted by the main target audience. You might wonder why youth culture influences smartphone brands and the answer is quite simple. The main audience buying smartphones is between the ages of 18 and 25. This is true for most consumer products which are why they are often the central point for a marketing campaign. As such, it’s important to keep this in mind whenever a business releases a new product. Unless of course, it’s an exception. For instance, there’s no point in pursuing the youth vote for something like business software.

If you do want to ensure that a product launch is a success, then you need to unleash the power and indeed the potential of an online platform. Specifically, you should be utilizing social media. Social media is fantastic because it provides a way for businesses and brands to connect with their target audience. They can do this in a way that isn’t intrusive but remains highly effective.

In doing so, it is possible to build buzz around a new product and brands do this all the time. To get this approach right, you need to ensure that you understand what social media your customers use. They might be more likely to frequent Instagram, Facebook or even Twitter. It’s important that you then build your campaign and path of engagement to match the channel chosen.

Of course, you should also be reaching out to influencers. Influencers can be a powerful ally in the market world, particularly in the realm of social media. They can help you access a greater audience and ensure that your product has a high level of demand and is trusted. It’s not uncommon these days for influencers to be paid to either review or showcase products.

We hope this helps you understand that while a product launch is more difficult to pull off than ever, there are steps you can take to give yourself the greatest chance at success. You just need to make sure that you are finding an audience who is willing and able to buy the item you are preparing for sale. Do this and you should have no issues finding your footing on the market.