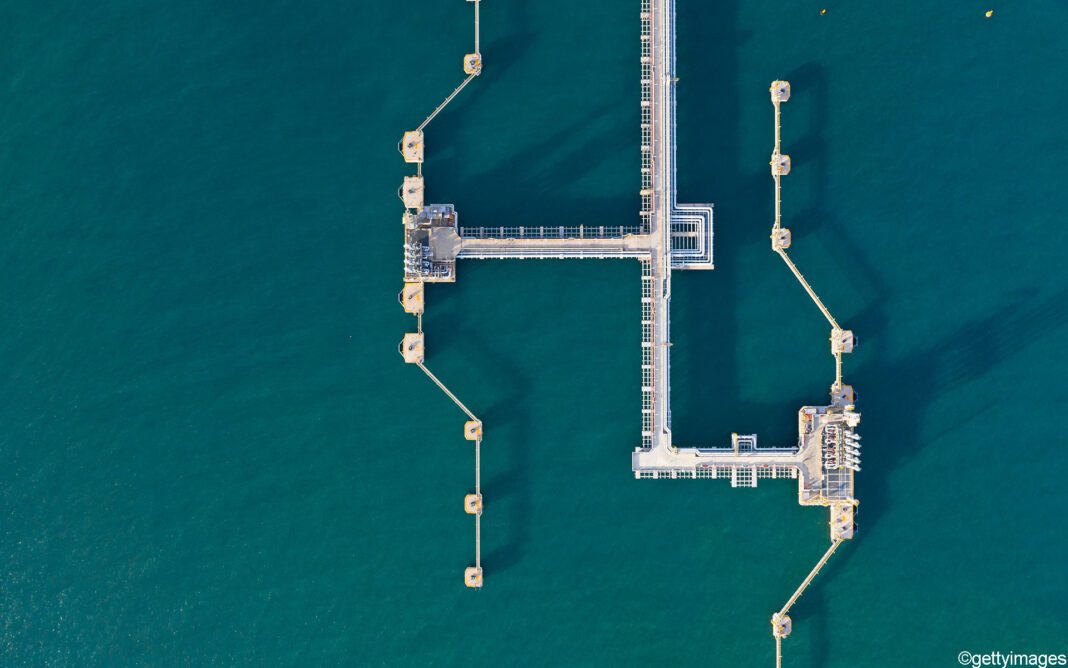 Liquified petroleum gas is a substantially cheaper – and greener – fuel

Natural gas prices more than doubled year-on-year for some EU countries, according to Eurostat. The European self-restriction on purchasing Russian oil and gas has exacerbated the ongoing energy crisis. Companies ranging from chemical producer BASF to steelmaker ArcelorMittal have reduced production in Europe due to high energy costs and are betting on North America for expansion.

Inflation in the eurozone climbed to a record high of 10.7% in October, led by surging fuel prices. The EU countries are reducing the heating temperature in public buildings, limiting the use of hot water and restricting illumination of monuments to cut energy consumption by a target of 15%. Ordinary European households are paying the price, as reflected in soaring utility bills.

The use of liquefied petroleum gas (LPG), a significantly cheaper alternative to natural gas, helps to alleviate this situation. What is LPG exactly? It’s a compressed gas, which contains propane, butane, or a mix of the two, and is used either as fuel or as raw material for chemical synthesis. Produced from gaseous residuals of oil production, LPG is a low-carbon fuel.

LPG can be used for heating, especially in rural areas located off the natural gas grid, as well as for old and historic buildings, which are difficult to decarbonize without substantially renovating or rebuilding them. High prices for natural gas in Europe have made LPG a luring alternative for European refineries and petrochemical producers, many of whom are facing losses.

Poland is particularly dependent on supplies from Russia, which accounts for two-thirds of the country’s LPG imports. A potential loss of this resource would affect the Polish economy to a greater extent than other EU members. The main alternative – supplying Poland from Northeast Europe  – would be logistically complicated, expensive and insufficient to meet the country’s needs, according to industry analysts.

Russia exported about 4.6 million tons of LPG last year, which amounts to less than $3.5 billion, with the bulk of shipments going to Europe. This is a niche market in comparison to Russian oil volumes. Facing trade restrictions in Europe, some Russian producers have started to redirect LPG sales to Turkey and Asia, though the economics of these shipments is inferior. Still, for mutual economic interests, it’s important to maintain Russian LPG shipments to Europe, especially for Poland.

It’s also worth remembering that LPG is a green fuel which helps to facilitate Europe’s transition to decarbonization. And even if the energy transition has temporarily fallen off the priority list for some countries, the price advantage of LPG is difficult to ignore. LPG costs about 40% of the price of natural gas. Its use could significantly lower fuel costs and utility bills for countless European households, at a time when few other alternatives are on the table.