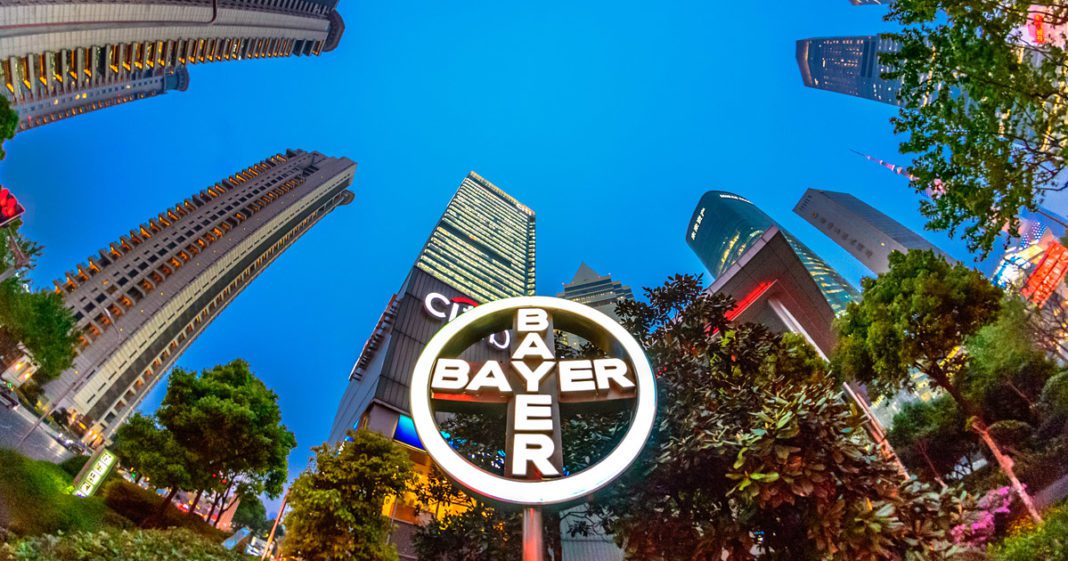 The German government announced Wednesday it had agreed on a plan to phase out the use of glyphosate — the key chemical in the weedkiller Roundup — with a total ban set to begin by the end of 2023.

The European Commission, the E.U.’s rules and regulations body, in 2017 renewed the license for glyphosate in the bloc through the end of 2022.Germany’s environment Minister, Svenja Schulze, framed the new move as necessary to protect biodiversity, and said that “a world without insects is not worth living in”.“What harms insects also harms people,” Schulze said at a press conference. “What we need is more humming and buzzing.”Glyphosate is no longer exclusive to Monsanto’s Roundup, as it “is now off-patent and marketed worldwide by dozens of other chemical groups including Dow Agrosciences and Germany’s BASF,” as Reuters noted.

That’s despite the World Health Organization’s International Agency for Research on Cancer’s 2015 designation of glyphosate as a “probable carcinogen,” increasing concerns over its health effects, and mounting legal woes for Bayer, which acquired Monsanto last year, as multiple juries have found Roundup to have been a factor in plaintiffs’ cancers.

Such concerns prompted Austria to become the first E.U. country to ban glyphosate, a step it took in July.Erwin Preiner, a member of the Austrian parliament who worked on the ban, said at the time, “We want to be a role model for other countries in the E.U. and the world.” 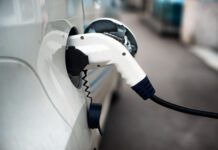 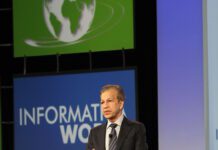 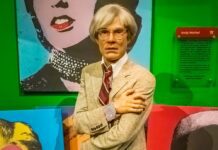