Home Business City Travel on the Up 2016 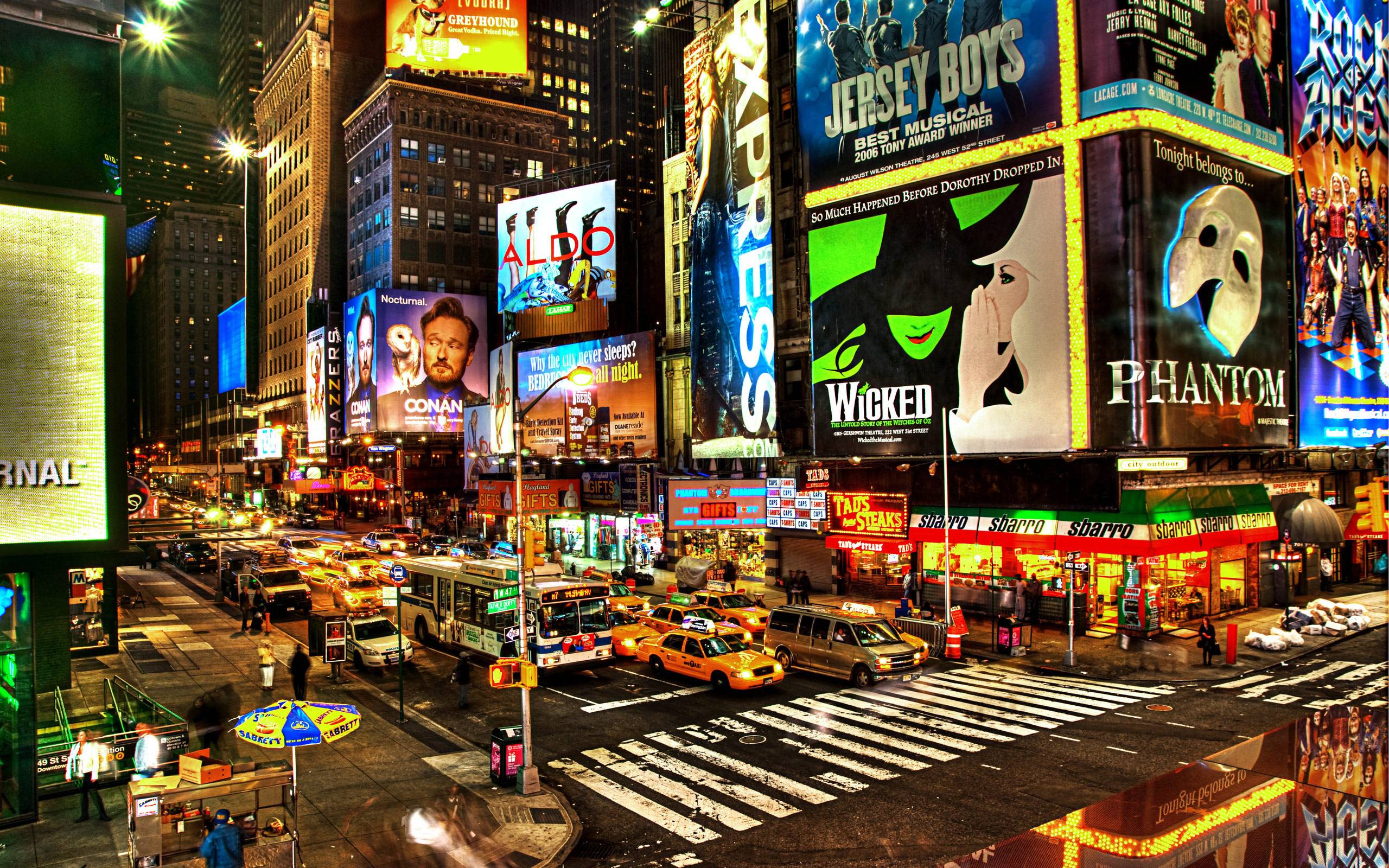 City travel and city breaks are on the up with city attractions attracting more than ever before.

Among the three most popular tourist destinations in the world are not the Eiffel Tower or the Empire State Building. According to the specialized travel magazine , Travel + Leisure , the most visited site in the world is the Grand Bazaar in Istanbul (more than 91 million visitors ), followed by the Zocalo of Mexico City . The third place is Times Square in New York, that since transformed into a pedestrian zone allows 400,000 people visit each day. Megacities are favorite destinations for mass tourism . The trend, however , will change in the near future , according to the expert Greg Lindsay, responsible for inaugurating the International Luxury Travel Market ( ILTM ).

One million people moving to cities each week . In 2011 , 50% of the population lived in large cities . The figure will grow to 80 % over the next 35 years. What will it mean for tourism an urbanizing world ? That was the reason for the conference that gave Lindsay to 400 attendees ILTM Americas , which kicked off Monday night in the resort city of Cancun , Quintana Roo. ” A trend is very interesting is that citizens are creating new neighborhoods and attractions, which will become tourist destinations ,” said urban planner , co-author of Aerotropolis : The Way We’ll Live Next 2011

However , there are big capitals and financial centers which benefit most population growth. The second-tier cities will be those that receive these new residents. ” So it is happening in thousands of cities in China, in Mexico . After the recession in the United States , which have grown more are in the metropolitan area of Texas : San Antonio , Austin , Houston and Dallas. Four of the ten fastest growing “he says.

Lindsay explains this phenomenon by the transformations that cities began about 35 years ago , when local governments began to implement public policies to combat pollution , crime and chaos. The result is more sustainable cities with a more engaged citizen spirit that have made the millennials prefer to live in cities rather than flee to the suburbs.

As an example , Lindsay cites Medellin, Colombia , a city that managed to leave behind an image of refuge drug to become an example of mobility and sustainability. Newcastle also mentioned , the eighth largest city in Australia , it was a steel processing center and a coal mine , which has now become a full hipster destination of small boutiques, art centers and trendy bars. “They are cities that are creating new identities and they are proposing . This notion of authenticity is very attractive for tourists because they want to find out what they can not find in their hometowns , “he said

Tourist agencies and major international conferences should find in the future a way to invest in infrastructure in cities, which will improve the image of the city. And this will attract more business and investment . Win win for all.