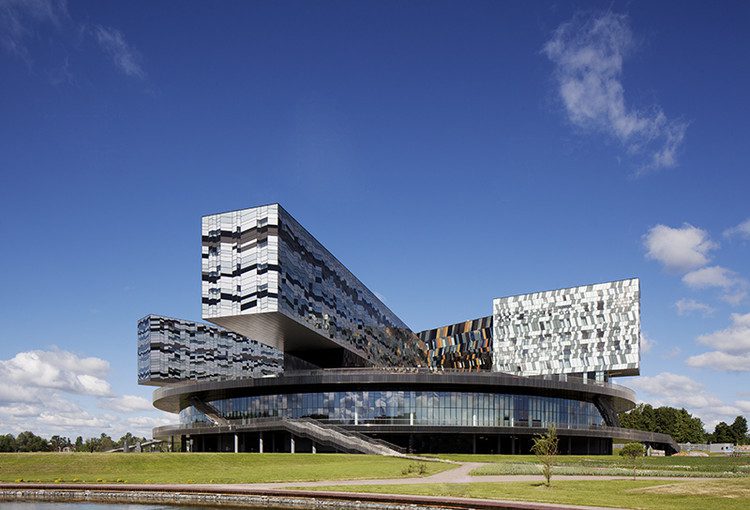 Over the past two decades, the quality of corporate governance in Russia has significantly improved. The leading Russian companies have had an ESG agenda, disclosure in accordance with standards of international stock exchanges, and independent board members from Europe or the U.S. (Although much of that is now gone due to the geopolitical situation).

An important contributor to improving corporate governance has been business education. Until recently, about 1,500 Russians applied for MBA programs abroad every year. They particularly leaned toward British, American, and French business schools.

These Russian “yuppies” who received MBA degrees at the age of about 30 have been the main implementers of Western business approaches and values in Russia. Being integrated into the international business community, they helped to develop Russian companies and to strengthen their economic cooperation with foreign partners.

Additionally, about 6,000 Russians a year graduate from MBA programs at domestic business schools. The ranking of the leading European business schools, which is compiled annually by the Financial Times, includes three schools from Russia:

Institute of Business Studies at RANEPA, a successor of the academy that had been providing managerial education since before the collapse of the Soviet Union

Moscow School of Management Skolkovo, which was founded in 2006 by private businessmen, including investment banker Ruben Vardanyan and industrialist Roman Abramovich

These Russian business schools are internationally accredited either by the U.S.-based Association to Advance Collegiate Schools of Business (AACSB) or the European Foundation for Management Development (EFMD), whose quality review system is known as EQUIS, and have traditionally conducted joint programs with leading foreign business schools.

Business education has also been facilitated by corporate universities of large Russian companies. Several of them are members of the European Foundation for Management Development (EFMD), including universities managed by Sberbank, petrochemical producer SIBUR, the Bank of Russia, Russian Railways, and steelmaker NLMK. The corporate universities of SIBUR and Sberbank also have CLIP (Corporate Learning Improvement Process) accreditation from the EFMD.

For SIBUR, the driver behind the corporate university has been its long-time CEO Dmitry Konov, who stepped down from the company in 2022, after 15 years of leadership. An MBA graduate of the IMD business school in Switzerland, Konov transformed the company and guided managers to adopt a more open view of the business. SIBUR’s corporate university has conducted joint programs with the IMD, as well as with French business school INSEAD and Italy’s technical university Politecnico di Milano.

Sberbank’s corporate university was inspired by CEO Herman Gref, who in the early 2000s headed Russia’s Ministry of Economy and believed in business education as a major tool for

transformation for the country’s development. In parallel, the corporate universities of Russian Railways and the nuclear energy holding, Rosatom, received prestigious awards from the Global Council of Corporate Universities.

All of this changed following the geopolitical events in 2022. In March, global business education associations, including AACSB and EFMD, suspended cooperation with Russia. This didn’t have an immediate effect because existing international accreditation for Russian programs stayed in place, however, the issuance of new accreditations and re-accreditation of already approved Russian MBA programs has been discontinued.

The quality of Russian business schools and corporate universities may deteriorate due to a sharp reduction in international cooperation in the mid-term. Many foreign professors and business coaches now refuse to work in Russia. This is destroying one of the last remaining bridges between Russia and western countries. Business education allowed the new generation of educated Russians to integrate into the global economy and learn from western civil society. Russian managers with MBA degrees are of the few members of Russian society who will have the understanding needed to mend the country’s ties with the West in the future. But in order to do so, communication lines must remain open. May all bridges be burnt, but education be spared.