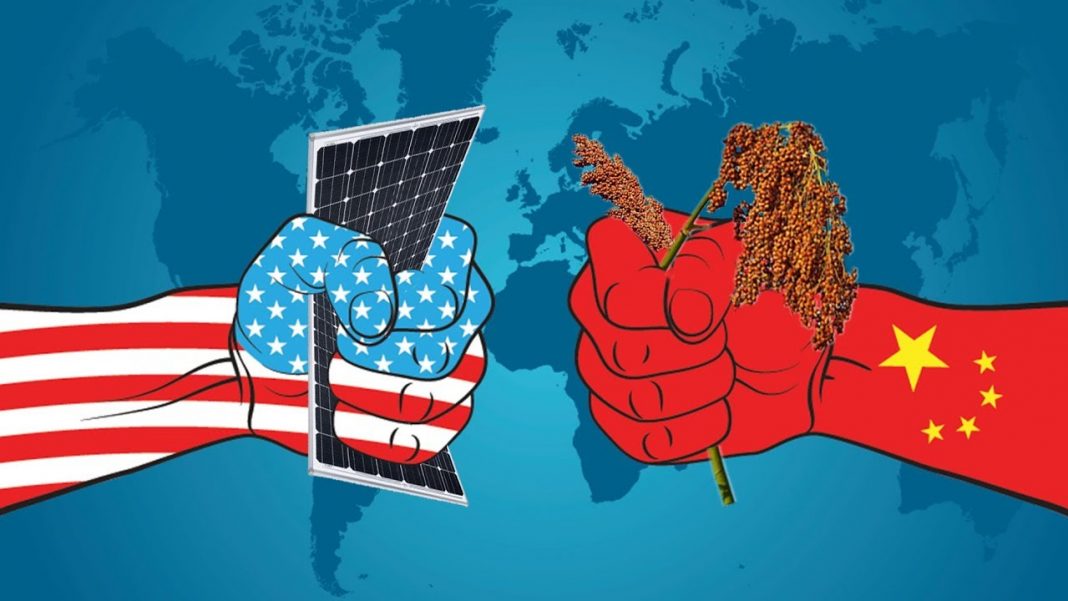 Never have two giant economies had such fierce competition right now. Trump sure likes a bit of controversy but he is hell bent on getting what is best for the USA and who can blame him . The figures are right. China has been taking advantage of a huge economy at low export tax rates and the reverse has not been the same. Nick Staunton checks out the imminent trade war.

200 billion dollars — this is the new number related to US — China Trade War that President Trump just unveiled, as the White House slapped additional tariffs to Chinese exported products — think clothing, televisions, bed sheets, air conditioners, etc. Although the tariffs will not go into effect for at least 2 months, they are much more aggressive in the range of goods they’re applying to.This is America’s response to Beijing’s retaliation for the first set of US duties, which primarily targeted farmers in America’s heartland.

The new list takes special aim at “Made in China 2025“ products. Also known as an initiative to comprehensively upgrade Chinese industry making its goods competitive on the global market, this China’s strategy was released back in 2015, and it seems to be one of the key instigators of Trump’s trade war. Although it seems like there has been a new tariff added each day, this one caused Beijing to react with a warning:“The behaviour of the US is hurting China, hurting the world, and hurting itself,“ the Ministry of Commerce said“a few days ago in a statement.

The statement has been followed by the complaint against America’s “unilateralist behaviour“ to the World “Trade Organisation, making this the 12th filling of China against the United States. This document was filled just a few days ago, on July 9th, and claims that US was unfairly singling out Chinese products and breaking WTO rules with exceeding high levies. Now, on the other side of the Trade War there’s United States, that has lodged 22 WTO complaints against China, accusing the Asian nation of arrange of illegal trade practices, such as propping up it’s manufacturing and agricultural sectors with subsidies and effectively stealing the trade secrets of foreign firms. There’s even a quote of Trump on this one: “They have been killing us“he said. “What about the future?

Can there be a winner on this case scenario? Assistant Minister of Commerce Li Chenggang evaluated the situation as a chaotic time in international trade, saying that “companies in both countries will suffer losses. There is no winner in a trade war. Cooperation is the only correct choice between China and the United States.“Experts say that it’s hard to see either side backing down at this point.

The US is also set to go ahead with tariffs on another 16 billion dollars in Chinese exports later in the summer, and China has vowed to retaliate against US goods of equal value.Economists also had their word on this one, saying that if the tariffs stop there, the impact on both economies will be small. But as those two giant economies appear ready to see which side can take it further, the rest of the world fears that this trade war could actually spread to other economies, hurting business confidence and prompting companies to delay investments.

Due to the emerged situation, markets around the world are already rattling, and China’s stocks and currency are coming under particular pressure in recent weeks. To go back a little, March to be precise ,when Trump imposed aluminium and steel tariffs in order to protect specifically these American industries.

An announcement of 25 percent tariffs on 50 to 60 billion dollars in Chinese exports to the US was made, and it also included aerospace, information and communication technology, as well as machinery.Reacting to this, China placed fees on a wide range of US products — thinks carp aluminium, sparkling wine and apples. Then it was Trump’s move,who proceeded to put tariffs on about 1300 Chinese products.And just to make things even more interesting, a few hours later, China came out with more tariffs — this time aiming at Boeing planes.

A few days later, Trump responded with  another 100 billion dollars in tariffs.S. Lester, Trade Policy Studies expert and associate director of the CatoInstitute’s H. A. Stiefel Centre, added some perspective to the situation:“Some people believe that the Trump  administration is not really interested in a deal, and has just been looking for excuses to impose higher tariffs. In that case, the trade war will continue  and possibly escalate. However, others believe the administration is threatening and imposing tariffs as a negotiating tactic. If that is correct, there is a chance that the tensions will ease.“E. Stewart from Vox had an accurate  quote on this one, which sums the overall situation very well:

“The burgeoning US — China trade war is not impossible to stop. It’s just that there’s no clear way of ending it, especially because it’s not obvious what President Trump wants out of all of this in the first place, or what China is willing to give.“ Fair to say – watch this space as it will be an interesting . 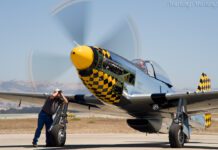