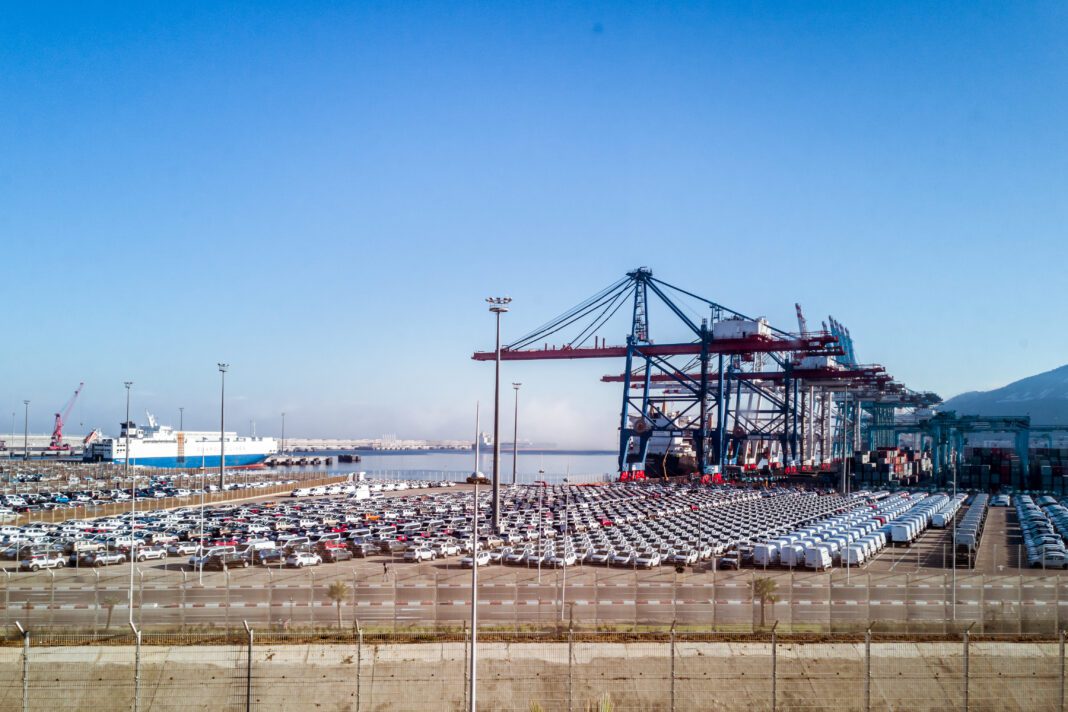 Over the last decade a new generation of civil servants has been working to improve the attractiveness of Morocco’s industrial sector, especially in areas such as automotive, aeronautics, electronics and biotech. With youth on their side, many of them are in their thirties or early forties, and they all have extensive experience in the private sector in Morocco or abroad. 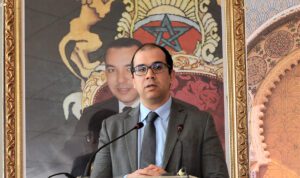 Acting as the global coordinator of Morocco’s “industry team”, Youssef El Bari is the secretary general of the Ministry of Industry, trade, green and digital economy. Prior to this, a graduate from the prestigious French engineering school Polytechnique, El Bari was the director of industrial innovation in Phosphate Giant OCP. El Bari is laser-focused on execution and deals with numerous challenges in the transformation of the administration, alongside coordinating the different departments and interactions with other ministries. A seasoned jogger who used to run long distance, El Bari is a rising star in the Moroccan administration. Renowned for his solutions-oriented character and his constant search for common ground, he is also well known for being a tough negotiator. 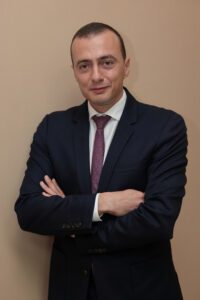 Ali Seddiki, 35 years old, is one of the most esteemed actors of the Moroccan public industry. A graduate from HEC Paris, Ali started his career in a strategy consulting firm based in Paris, and specialized in Aeronautics, before joining the minister’s cabinet in 2014. He became director in charge of Aeronautics, Rail, Naval and Renewable Energies and was project leader for the 1$ billion Boeing ecosystem in Morocco. He currently serves as General Director in charge of industry, and is in charge of developing the Moroccan industrial sector, which currently employs more than 800,000 people and generates $24 billion in exports. Seddiki’s scope of intervention encompasses regulation improvement, FDI development and industrial supply chain densification.

Morocco’s industry is no longer a “boy’s club”:

Following Morocco’s journey towards gender equality, the Kingdom’s industry is no longer a “boy’s club”, and two high profile female leaders are in charge of some of the most crucial sectors.

Kenza El Alaoui, 39 years old, is currently the director of automotive industry in the ministry, the most dynamic sector when it comes to exports. Automotive is also one of the most important sectors for employment, with more then 700 000 vehicles produced per year. El Alaoui, a graduate from Engineering School Ecole des Mines, spent a great deal of her career in French automotive giants Peugeot and Renault, before being scouted by the ministry in April 2018.

Afaf Saaidi is an engineer and is currently preparing a PHD in Business. Saaidi accomplished most of her career in the public sector, and is the director overseeing the development of aeronautics, railways and renewable energies. Prior to this, Saaidi was responsible for innovation, head of division for advanced technologies and head of division for industrial ecosystems.

Malta – the island of opportunity