Home FDI Balkans tourism growth must be nurtured – but not at expense of... 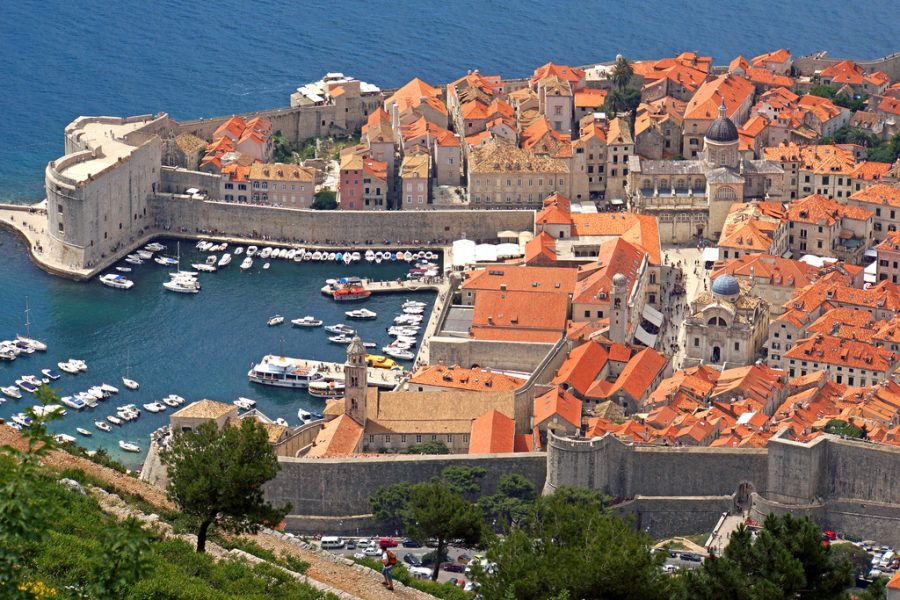 Between the Black Sea to the east, the Adriatic to the west and the Mediterranean to the south lies one of Europe’s hidden treasures – and, for those in the know, one of its most rapidly growing tourist hotspots. The Balkans, originally named after the Balkan Mountains that run through the centre of Bulgaria and eastern Serbia, has experienced an explosion in foreign visitors over the last decade, changing the fabric of its countries’ economies and propelling them into the spotlight of the world stage. Croatia was one of the first Balkans countries to see such growth, and others such as Montenegro have followed suit in recent years. However, the challenge during such periods of growth in tourism is for a country to retain its local heritage, says businessman Petros Stathis who owns a number of luxury hotels in the region. “The unique cultural identity that attracts the first wave of visitors to a country can often fall victim to mass tourism,” comments Stathis. “Protecting the heritage and environment of a beautiful country like Montenegro has always been of the utmost importance to me.” Montenegro’s tourism industry has become a magnet for foreign investment since regaining its independence in 2006. The tourism sector now accounts for over 20% of Montenegro’s GDP, with predictions it will rise to almost 30% by 2028.

“Montenegro is small in size but rich in culture and ecology,” says Stathis. “Hotel owners have a responsibility to ensure their business adds to the local area in a way that is fitting with its history and aesthetic identity.” Stathis’s crowning achievement in Montenegro is the Sveti Stefan resort, built on the existing foundation of a 16th-century village.

The hotel was restored and re-opened in 2011 by Stathis under the ownership of the Aman group. Once a favourite of the original ‘jet set’ in the 1950s, the regeneration of the hotel was widely considered the impetus for Montenegro’s revival in the luxury tourism market. “With Sveti Stefan we set out to reignite a star that had faded but was once the leading light of Montenegro’s tourism industry,” says Stathis. “By focusing on perfecting every tiny detail we have created one of the world’s most premium hotel experiences, showing other potential investors what can be achieved with a project that prioritises retaining a building’s local character.” Sveti Stefan island is a protected monument of culture of II category in the country, and the refurbishment work fully complied with the relevant regulatory requirements and was conducted under the supervision of the Institute for Cultural Monuments Protection.

“Consideration for the stunning environment that we are lucky enough to live and work in is enshrined in everything I do,” Stathis says. “The precise reason Aman Sveti Stefan is so iconic is because it preserves the exact aesthetics of the original medieval island it inhabits, allowing guests to reconnect with the purity of nature and the area’s rich cultural history.

“Concern for the local environment is also top of the agenda for me and my team at Sveti Stefan. Everything from the way the hotel was constructed to its energy supply and the seasonal menus in the restaurants is hyper-focused on sustainability.”

Stathis and his team worked closely with the local government throughout the project, and its impact is widely considered to have reached beyond Montenegro’s borders and set quality standards for the tourism industry in the Southern and Eastern Mediterranean region.

Building on his track record in Montenegro, Stathis now has his sights set on neighbouring Croatia, where work to build a luxurious new resort will commence at the end of the year.

The EUR 50m Aman Cavtat at Dubrovnik on the Croatian coast will represent the very pinnacle of refinement. The resort is expected to set a new standard for excellence in hotel design and will be built on the site of the former Hotel Macedonia. It will include 43 luxurious suites with seven supreme suites.

The design represents a synthesis of architectural styles, working with the grandeur of the landscape and built with local materials that blend in seamlessly with the town’s traditional architecture. The resort will be transformed into an observatory framing the city of Dubrovnik, with the terrace of each suite providing a unique view of Cavtat’s bay and of the Adriatic coastline.

“When I look at Croatia, I see huge opportunity. Our objective here is to create the very best and to leave a lasting, positive legacy of which the country can be proud,” says Stathis. “We want to build the most beautiful resort, in harmony with the environment and local infrastructure.”He concludes: “It is my firm belief that this ethos should be ingrained in every project undertaken by a foreign investor in these unique and beautiful countries.” 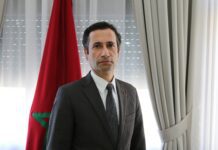