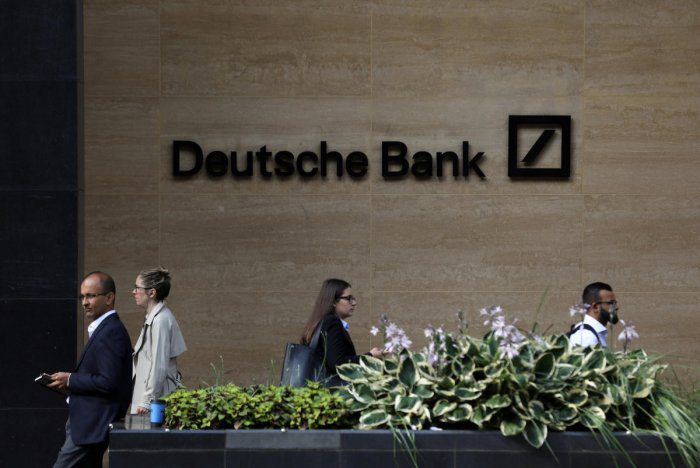 Deutsche Bank has made the first of the 18,000 job cuts announced on Sunday as part of a radical reorganisation. Staff working in share trading in London, New York and Tokyo were told that their jobs were going.In London, some staff stayed away from work after being told their passes would stop working A spokesperson said the aim of the changes, which will shrink its investment banking business, was to make the bank “leaner and stronger”.Deutsche Bank is yet to specify the details of the job cuts, but it will pull out of activities related to trading shares (windows Vps)  of which takes place in London and New York.

The Frankfurt-headquartered bank said it would cut roughly a quarter of its total annual costs, from 22.8bn euros (£20bn) last year to 17bn euros, through steps such as dropping the investment bank’s stock-trading business.The aim is to focus on areas where the bank is among market leaders, and on businesses with steadier earnings such as serving corporate customers.

Simon Lambert of This Is Money said “the aftermath of the crisis saw much tougher rules brought in for banks, requiring them to hold more capital, rely less on debt and play things safer, leaving Deutsche struggling”.

Deutsche has failed to recover from the financial crisis of 2008 and, faced with rising costs and a falling share price, Deutsche’s chief executive, Christian Sewing, is shutting the division that sells and trades shares and cutting back on the bank’s other businesses. The shares, which peaked at €110 in 2007, have crashed to less than €7, and lost another 5% when details of the job cuts were revealed.

The cull started in the Asia Pacific region, soon after the cuts were confirmed on Sunday evening in Europe, with employees being let go in Sydney and Hong Kong. In New York, hundreds of workers were summoned to the cafeteria at Deutsche’s Wall Street office to hear their fates. Employees were seen leaving with their redundancy terms in large white envelopes.

In a letter to staff, Deutsche CEO Christian Sewing says: “First let me say this: I am very much aware that in rebuilding our bank, we are making deep cuts.

“I personally greatly regret the impact this will have on some of you. In the long-term interests of our bank, however, we have no choice other than to approach this transformation decisively.”

The Ceo, who travelled to London to announce the cuts outlined on Sunday, expects to spend €7.4bn in order to cut the bank’s annual running costs by €6bn a year by 2022.

Deutsche is also separating €74bn of bad loans and risky derivative contracts into a so-called bad bank, to be run down or sold to banks under less pressure. Sewing also pledged to invest an extra €13bn in technology and increase revenue in the core bank. 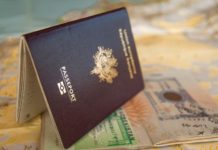 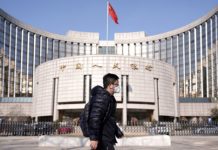