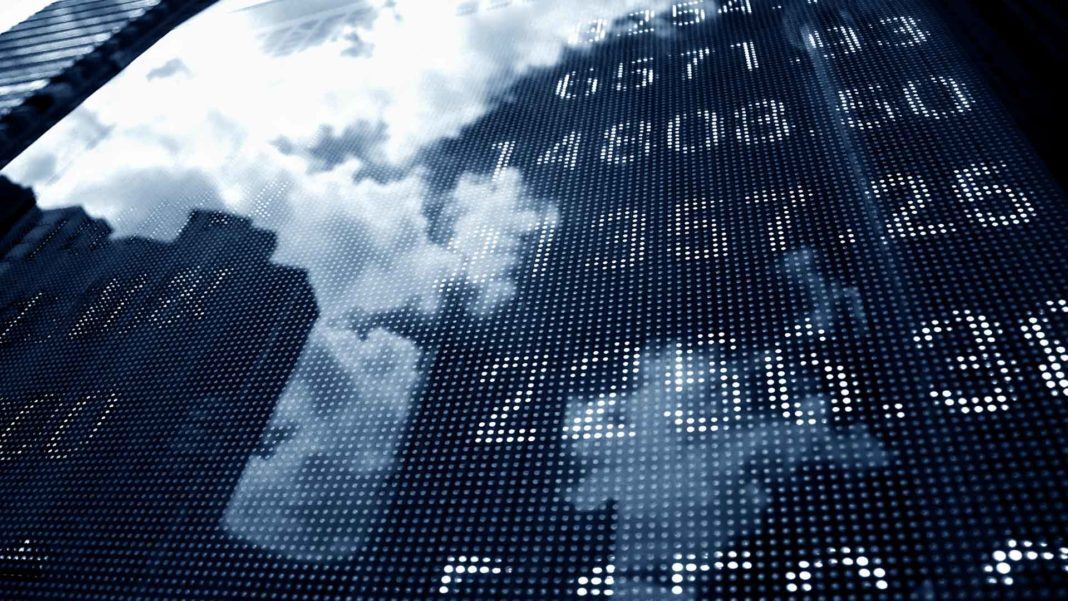 Technology has a major, if not the most important, role in shaping the future of work,” said C. Vijayakumar, President and Chief Executive Officer, HCL Technologies, on day two of the World Economic Forum’s Jobs Reset Summit 2020.

In the next five years, machines will displace an estimated 85 million jobs but create around 97 million new jobs across 15 industries and 26 economies, according to the Forum’s Future of Jobs Report 2020. The global recession driven by COVID-19 has accelerated this trend and created a highly uncertain outlook for global labour markets.

“The fact that technologies potentially allow us to work anywhere, anytime sounds extraordinarily attractive,” said Guy Ryder, Director-General of the International Labour Organization (ILO). “But if it similarly would allow someone to tell me that I must work anywhere, anytime, regardless of my own choice, it’s somewhat less attractive.” Ryder added that the gig economy – as revealed by the pandemic – has created “extraordinary vulnerability in the world of work, not just in the developing world, but also “in the attics of Manhattan.” Freelancers are not clear about their employment status and can find themselves falling through the gaps of social protection systems. “The 21st-century employment model…looks a lot like the 19th century,” he said, adding: “it took us a century to build the institutions to put some decency into that business model.”

Sharan Burrow, General Secretary of the International Trade Union Confederation, warned that “Internet-mediated platform jobs are absolutely breaking down wages and conditions.” Burrow called for a new social contract between workers, employers and governments to ensure that every working person enjoys an adequate minimum wage for a maximum number of hours worked, universal social protection and occupational health and safety as a fundamental right. She called for an end to employer impunity, with “mandated due diligence around workers and their rights”, including sufficient grievance procedures and remedies. Collective bargaining has collapsed, with 75% of people reporting that their incomes have stagnated or gone backwards since the late 1980s. Unless we rebuild those commitments, we won’t have a fair economy, said Burrow, concluding: “Flexibility doesn’t mean exploitative work.”

What is needed is massive investment in people, workplaces and jobs in growth industries. People need skilling and reskilling. In particular, governments and companies must “invest in social protection – the most effective lubricant of change,” according to Ryder. He pointed out that change has been bad for too many people, so they are more likely to embrace change if they are reassured they won’t fall through the cracks in the process. Meanwhile, workplaces need re-engineering, by which Ryder means better laws and regulations to protect workers. And more investment needs to go into areas with the greatest potential for job growth, including green technologies, the care economy, infrastructure and the rural economy.

Increasing public investment by 1% of GDP in advanced and developing economies would create up to 33 million new jobs, said Burrow, citing the International Monetary Fund. “We can double that by investing in care,” she added. Vijayakumar embraced the potential of low-carbon technologies, saying: “The 21st century will be marked by the sustainable economy – tech companies have a huge role to play to create these new jobs in the intersection of climate change and public services, as well as consumer products.”

About the Jobs Reset Summit 2020
The World Economic Forum’s Jobs Reset Summit brings together more than 800 visionary leaders from business, international organizations, government, civil society, media and civil society to shape a new agenda for growth, jobs, skills and equity. From more than 100 countries, they are meeting virtually for the first time to develop new frameworks and accelerate impact and progress on creating decent jobs, reimagining social contracts, resetting education and reviving the global economy. 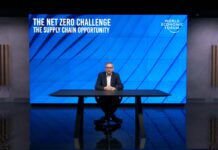 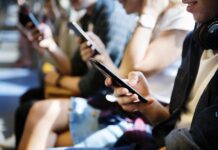 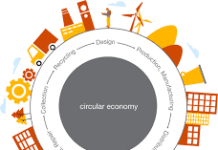