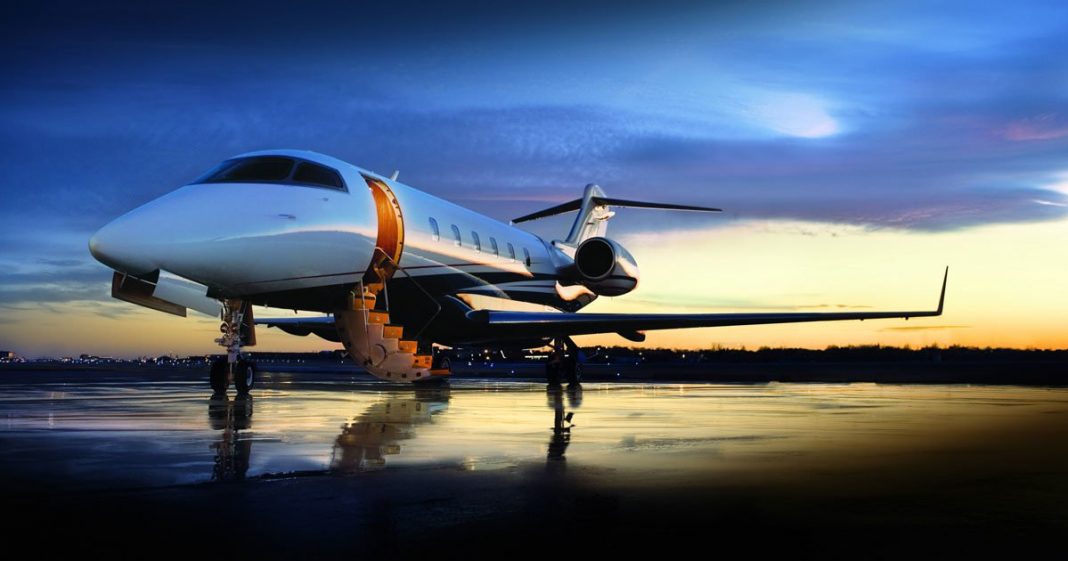 According to International Air Transport Association Chief Executive Officer Alexandre de Juniac, the European Aviation market may be forced to consolidate due to the rapid growth of discount airlines such as Ryanair. This situation is similar to Asia where full-service airlines like Japan Airlines and Cathay Pacific see their profits plunge because of significant competition from no-frills rivals.

Europe is likely to follow the trend in America where consolidation is led by American, Delta, United and low-cost Southwest according to Stephane Albernhe, the managing partner at Archery Consulting. Albernhe adds, “The sector will continue to consolidate because the business models are in the process of changing.”  Albernhe also predicted that the process of consolidation would accelerate because of Etihad’s exit from Alitalia’s capital. Albernhe adds, “Alitalia will very likely join, either in whole or in part, Air France- KLM, Lufthansa, IAG or even easyJet or Ryanair.

Jerome Bouchard, a consultant at Oliver Wyman, believes that European airlines have to find a business model that is profitable so that they can avoid the fates of Alitalia and Air Berlin which continued to operate despite massive losses.

Bouchard also believes that the Europe will run an Oligopolistic market structure that will be controlled by Lufthansa, IAG, and Air France- KLM. In the U.S., the nine major airlines have been reduced to four over the last decade.

However, not everyone believes that the consolidation that Europe is undergoing will be like America. Paul Moore, the spokesman for easyJet, says, “I find it hard to believe that in 10 or 20 years’ time there won’t be a flag carrier in almost every European state. They might be smaller or part of a European group but they will survive.”  He also notes that most European countries are nationalistic when it comes to their flag carriers. It also helps that European ownership rules can boost the odds of carriers surviving.

Also, low-cost carriers like Ryanair and easyJet have been eating up the market share of full-service airlines. Industry experts also highlight the wage factor for flag carriers. For example, wages for Air France pilots are 20 to 25 percent higher compared to pilots flying easyJet planes.

There are five main players in the European skies: Ryanair, Lufthansa Group, International Airlines Group, AirFrance-KLM and Easy Jet. However, there are still smaller aviation companies that carry millions of passengers annually. Cheap fuel is the key reason why smaller airlines continue to remain profitable. However, once the era of cheap fuel is done, these smaller airlines are likely to be taken over by one of the key players.

Andrew Smith, a principal at global management consultancy Arthur D Little shares the same sentiments with Juniac. He believes that the European airline industry has “lagged behind the US regarding consolidation.”

He adds, “In the past few years the European airline sector has seen record-breaking profitability, but this is mostly down to the very low oil price. It is still a very fragmented market compared to its cousin across the pond. There’s every reason to think there will be more consolidation.”

As for the kind of consolidation, Smith believes it won’t be raining mergers and acquisitions. Smith said, I think there will be more consolidation, but you cannot assume it will be straightforward M&A. Part of the reason is because of anti-trust rules and alliances are quite a convenient way of solving the  problem of market access without having to go over the hurdle of buying an entire airline.”

Alex Paterson, a transport analyst at Investac believes that another key reason why further consolidation in the European Aviation market is that European states are unable to subsidize their flag carriers such Beyond Alitalia and Air Berlin. Paterson also pointed out that Romania’s Tarom is currently being restructured while Poland’s Lot has just entered into a massive reorganization. Thus, their rivals are likely to benefit from the increased market share.

He also pointed out that airports are keen on courting low-cost airlines due to their high passenger volume. As such bigger airlines are struggling to adjust in this kind of environment.

One of the pressing developments in the market right now is the collapse of Air Berlin of which Lufthansa is the clear favorite to purchase the assets of Air Berlin. Etihad, which had a 29.2% stake in Air Berlin said that Air Berlin’s business had “deteriorated at an unprecedented pace, preventing it from overcoming its significant challenges.” Air Berlin had many operational issues like delays and cancellations which resulted in millions of euros paid as compensation to their passengers. In July, passengers of Air Berlin dropped from 3.22 million to 2.44 million.

Discount Airlines Ryanair, chief commercial officer, David O’Brien, has blasted this preference saying, “Germany is still the market where you have the lowest penetration of low-cost airlines. It’s the most protected market in Europe. German consumers are also paying the highest fares in Europe.”

Ryanair estimates that once Lufthansa acquires Air Berlin, the combined entity will have a monopoly of 60% of the total German market, as well as 96% of the domestic air market.

Currently, Ryanair has a market share of 8% of the Germany, and it aims to grab a 20% market share in Germany by 2021.

IATA, representing 275 carriers globally forecasts a slower drop in earnings for the whole aviation industry. Europe is projected to have a net income of $7.4 billion this year which is $1.8 billion higher than earlier forecasted.

According to Alexandre de Juniac, International Air Transport Association Chief Executive Officer, one of the possible consolidation moves that Europe’s major airlines should do is to merge their low-cost carriers to lessen Ryanair’s dominance. Ryanair operates400 planes while EasyJet Plc has 250, while the low-cost carriers of the major airlines in Europe are total just above 100 planes.

Juniac notes that the glut of airlines in short-haul routes has pushed fares down and was a key factor in the bankruptcy filings of Air Berlin Plc as well as Alitalia SpA. He believes that the European market is not big enough to support 10 or more discount carriers.

Mark Bobbi, an analyst at HIS Markit, notes, “Worldwide competition is so fierce with yields declining continuously that cost reduction is paramount.” As such, John Strickland, a director at JLS Consulting believes that mergers, takeovers and joint ventures will continue to increase in importance for the aviation industry.

Possible consolidation targets could be the newer discount carriers such as Wizz Air Holdings which first flew in 2004 and is now Eastern Europe’s No. 1 discount airline.

Brexit can also trigger potential deals like alliances because of a chance of grounded flights between the UK and EU. Another rule that could derail UK airlines includes the law that an airline operating in the EU must be at least 50.1% owned by EU nationals. Svennson, Lufthansa’s CEO notes that they could potentially benefit from Brexit. He says, “Of course, you could say that with Brexit, as such, Frankfurt is probably a winner of the cities, and that helps us being based in Frankfurt. 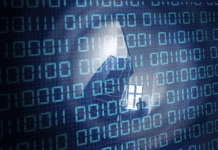 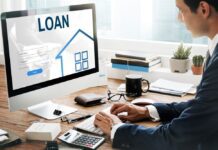 P2P consumer loans, crypto and gold become the most promising assets in 2021 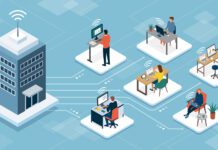