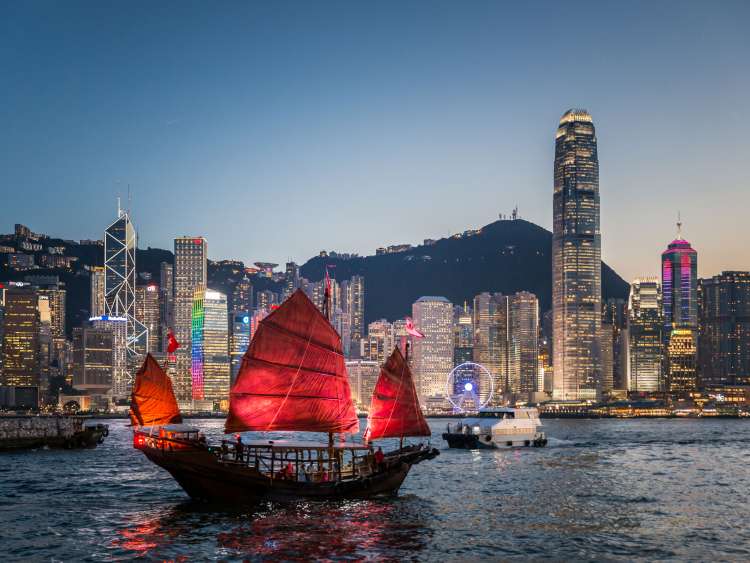 Some of Europe’s leading financial technology companies are expanding into Asia in an attempt to shake up the established retail banking market with new digital payment and wealth management services. Nutmeg, an online wealth manager, and Revolut, an app-based current account and money transfer service, plan to launch across Asia to capitalise on the nascent digital banking and investment sector, and to diversify their businesses away from the UK. Martin Stead, chief executive of Nutmeg, said he sees “a significant growth opportunity” beyond the UK for digital wealth management. Nutmeg plans to launch its online investment services in Hong Kong next year. The company, which allows people to invest with low fees, will work with its biggest shareholder, Hong Kong-based financial services group Convoy, to expand into the local market. “Asian markets have a large and growing population that is currently under-served and over-charged by the traditional players, and where there is no established wealth tech player either,” said Mr Stead. “This year we have formed partnerships and developed our technology in readiness for launch into our first Asian markets next year.” The latest development comes only weeks after Tandem, an app-based bank in the UK, said it had struck a deal with Convoy, which is also a shareholder in the bank, to secure funding and to launch one of the first digital lenders in Hong Kong.

In another move, London-based Revolut, an app that offers overseas spending and money transfers with lower fees than the traditional banks, has recently secured two licences to operate in Japan and Singapore. Revolut has been granted a licence by the Monetary Authority of Singapore to operate in the country, and is working with the local regulator on drafting the payment service bill to establish a regulatory framework for digital payments. As part of its expansion into the region, Revolut plans to base its Asia-Pacific headquarters in Singapore. The UK fintech has also received authorisation to operate in Japan, and has struck partnerships with companies in the country, including internet group Rakuten, Sompo Japan Insurance, and printing company Toppan, through which to offer its services. Revolut said its push into Asia was part of a blueprint to disrupt the local market, which is dominated by large retail banks often charging higher fees than in many countries when customers spend and send money abroad.
Other European fintechs that have expanded in Asia recently include Adyen, the digital payments processor; TransferWise, the digital money transfer company; and Azimo and WorldRemit, the online remittance providers. According to a recent report from software group Oracle, seven out of 10 of Singaporeans are open to digital banking alternatives to established banks, slightly ahead of the global average of 67 per cent. Japan has been slower to adopt such alternatives, with only half of people saying they are open to switching. Digital banking has yet to launch in Hong Kong, as the local regulator is preparing to issue its first batch of licences over the coming months. Hong Kong’s retail banking market is dominated by four banks — HSBC, Bank of China, Standard Chartered and the Bank of East Asia — which hold about 75 per cent of the mortgage and credit card market, according to research by Goldman Sachs. “The arrival of virtual banks is probably one of the most important developments in recent Hong Kong financial services history,” said Henri Arslanian, chairman of the FinTech Association of Hong Kong.