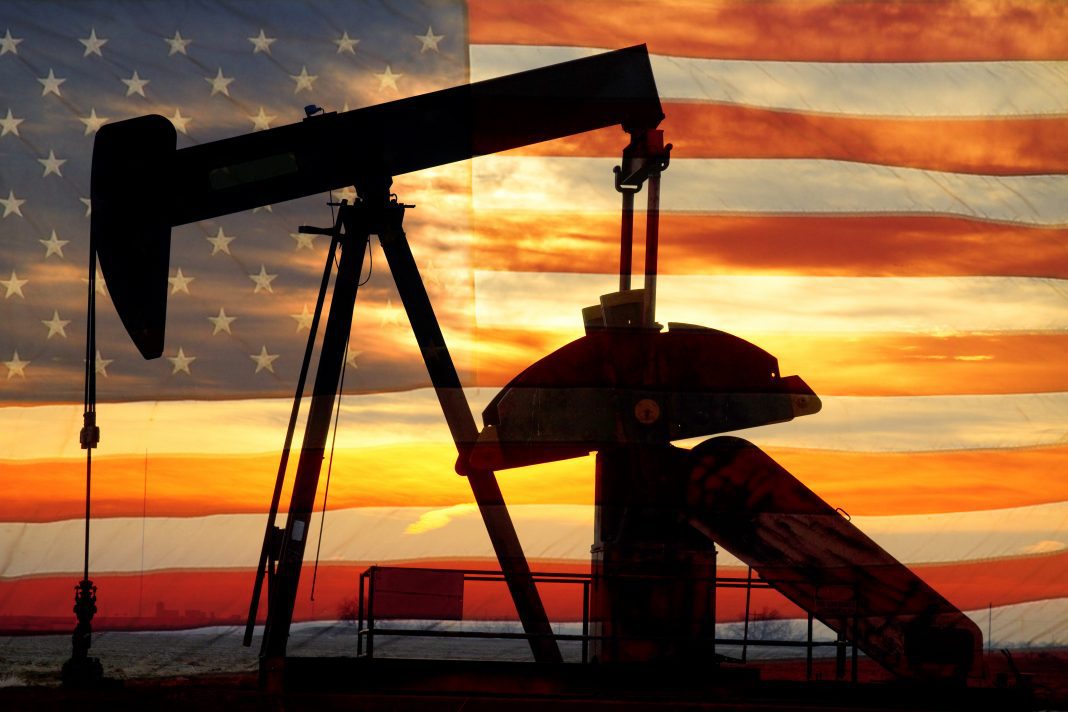 Due to advances in technology, business model transformations and policy developments, investors are once again getting excited about the US. The time is nigh for ambitious companies to look across the pond to invest, gaining a local footprint in the world’s largest economy.

International firms invested $353 billion in the US economy in 2015, and Europe made up more than 60% of that investment. Corporations see investment as an alternative to exporting, and where better than the US, in terms of sheer size, sustainability and scope. In light of Europe’s longstanding role as a top investor in the US, more and more European companies are looking to make the move.  The US remained the top host country for fdi last year with $391 billion inflows, topping the Foreign Direct Investment Confidence Index for a fifth year in a row. Highlighting the current lucrative fdi scene, over 6.4 million Americans work for US subsidiaries of foreign companies, and that number is only set to increase.

Recovering from the shocks of Brexit and Trump, the nation’s resilience and entrepreneurial spirit in the face of adversity are providing unparalleled opportunities for driven companies and investors. Global investors are taking note, actively looking to the US as a set-up location, permanent base and growth market. While Canada, the UK and Germany still represent the major sources of fdi for the US, Japan has also become a leading investor, and Toyota Motor Corp. intends to invest $10 billion in the US in the next five years. Investment is intrinsically linked to innovation so when choosing a host location the density of tech companies, the share of professionals in STEM fields, R&D spending per capita and the speed of the internet are significant, measurable qualities. According to the 2016 Global Innovation Index, the US lands in fourth place, and powered by a strong history of innovation, the pioneering renewable energy and technologies sector continues to accelerate. Despite on-going uncertainty over policy incentives and competition from historically low natural gas prices, renewable acquisition activity is gaining steam. The US has become increasingly committed to the use of renewable energy, opening up new investment opportunities and corporate America is trending toward greening its energy.  Supporting this initiative, the U.S. Department of Energy (DOE) has announced $32 million funding for small business-led projects to further develop clean energy technologies as the renewable energy race is producing nothing but winners across the board. While the nation continues to depend on carbon-based technologies; the winds of change are clearly blowing toward a brighter and cleaner future. So, which of the 50 states can all this opportunity, and more, be found?

Utah is a hotbed for investment, and when it comes to performance and overall economic health, it outranks most other states in areas such as GDP growth, the percentage of fastest-growing firms, business start-up activity and jobs in high-tech industries. Established tech advocates like eBay, Oracle, Microsoft and Twitter have caught wind of this well-known secret, and expanded their operations here in the last few years. Boasting an enviable regulatory climate and lucrative growth prospects, coinciding with a growing appetite for renewables, Utah is booming. The business environment in Utah is also thriving, with companies growing faster there than anywhere else in the US.

California is another state to watch. Full of national parks and beautiful nature, inhabitants are encouraged to exploit all that sunshine, with an objective to reach 33% renewable energy output by 2022. The Golden State had already soaked up enough rays to generate 67.2% of its energy from renewable sources, leading the way in terms of clean energy. Experts believe California will continue to break records for renewables in 2017 and beyond. Act now so your business can get a slice of the eco-friendly action.

Colorado however gains the top spot for investment; much like California’s Silicon Valley in years gone by. With the highest concentration of software engineers per capita, it has become well placed for tech start ups, producing six times the national average. Innovation and entrepreneurship thrive here with two of Colorado’s cities, Fort Collins and Boulder, among America’s 10 most innovative tech hubs. Competing on par with coastal cities and traditional gateway markets, Colorado is a real fdi host contender.  A robust labour market and an unyielding inflow of newcomers provide Colorado with one of the most dynamic economies in the country. According to the Economic Innovation Group’s Index of State Dynamism, dynamic economies tend to be more prosperous and competitive on the global stage.

Colorado is the second most highly educated state in the nation, where the University of Colorado, the National Bureau of Standards and the NOA attract funding and talent. The state offers a peaceful, affordable alternative to the bigger cities and thanks to Denver International Airport and its 25 international destinations, businesses can stay connected. Denver has become a breeding ground for start-ups, helping propel the Switzerland of America into the investment limelight. Between 2014 and 2015, fdi in Denver more than doubled, reinforcing the strong pull of the Centennial State. The Colorado Office of Economic Development and International Trade (OEDIT) is well-integrated within the business community, providing new companies with the resources needed to succeed.

Colorado’s energy industry is flourishing and employs approximately 150,000 staff and produces almost $11.4 billion annually. RES, a UK company and the world’s largest independent renewable energy firm with a 12 GW portfolio, set up base in Colorado, and is testament to the growing number of success stories located in the state.  The OEDIT will help your business; your employees and their families join these success stories and relocate to sunny Colorado.  Showcasing its commitment to renewable energy, Colorado passed the first voter-led Renewable Energy Standard in the nation in 2004, calling for electricity providers to attain a minimum percentage of their power from renewable energy sources. Colorado wants to get 30% of the state’s energy mix from renewable sources by 2020, a move that gives it the 2nd highest renewable energy standard of any state, coming in just behind California’s 33% requirement. Colorado’s energy sector is well, full of energy!  Labelled the ‘Happiest Place to Live’, this state is a magnet for business, individual and household relocation and the OEDIT can support entrepreneurs and businesses make the transatlantic transition stress-free.

In Winston Churchill’s ‘The Sinews of Peace’ speech in 1946, he describes the close political, cultural and economic relationship between the UK and the US. Look no further than Colorado to see this special relationship at its very best. 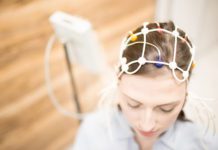 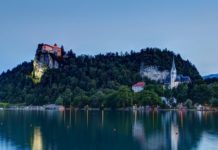 Visiting the Balkans? Choose a hotel that thinks local 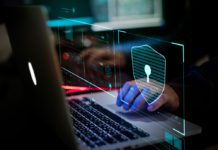