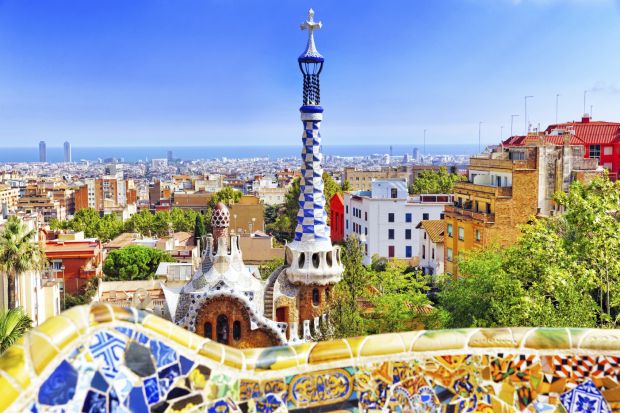 Whether you’re a seasoned traveler, a relative novice, or a complete beginner at international travel, there’s something for everyone to love about Spain. Connecting North Africa below to France (and the rest of Europe) above, and placed at the meeting-point of the Mediterranean Sea and the Atlantic, Spain truly serves as a place of convergence. Cultures collide here on this sun-kissed archipelago that overlooks both sea and ocean. Bustling urban metropolises to the south and the semi-arid stepped deserts and snowcapped mountains of the north beckon to all travelers, no matter their tastes, preferences, or previous experience traveling.

You really can’t go wrong planning a trip to Spain (even if you just “wing it”). But for the novice international traveler about to embark on a first voyage to beautiful Spain, here are a few of the “must-see” sites to make your trip truly exceptional and one to remember:

Basilica of the Sagrada Familia, Barcelona

The Basilica of the Sagrada Familia in bustling Barcelona is a veritable feast for the eyes. This monumental church (which was built in homage to the Holy Family of Mary, Joseph, and Jesus), draws upon the original works of architect Francisco de Paula del Villar but was commissioned and constructed by Antoni Gaudi beginning in 1882. The building is still considered incomplete:  the elaborate architectural design that is both Gothic and Art-Nouveau makes completion of the work an incredible engineering challenge. Further, construction has been stalled at various times by the Spanish Civil War, fires, and other delays.

Visitors to Sagrada Familia can take a self-guided audio tour or can visit accompanied by a professional tour guide who can explain the unique architecture and history of the building. Plan to spend at least a few hours. While the building can be traversed in less time, it is often very crowded, and to truly appreciate its beauty requires at least a few hours (especially if you tour with a guide).  A thorough visit

of the site should include trips to the nave, crypt, ‘Passion’ and ‘Nativity’ steeples, and the Sagrada Familia Museum and Gift Shop.

Slightly less hectic (though no less cosmopolitan), Madrid is a picturesque city in the Spanish hills, and the Prado National Museum is perhaps the grandest jewel in its crown. The Prado Museum is internationally-renowned for its collection (one of the largest in the world). Here, visitors can bear witness to the incredible works of Velasquez, Goya, and El Greco among so many others. The museum building itself is a work of art and requires at least half a day (if not the entire day) to traverse in its entirety, so plan accordingly. Museum tour guides are available on-site and can provide guided tours (though again, the collection is so large that it’s impossible to tour the entire thing, and so guided tours focus on specific portions of the collection); you can also take a self-guided audio tour that allows you to set your own pace.

Throughout Spain, the uniquely combined influence of both Christianity and Islam can be found in architecture, sculpture, and other religious relics that dot the cities and the rolling landscape of the archipelago. Real Alcazar in Seville is a prime example of this marriage of cultures. This medieval Islamic palace (now a UNESCO world heritage site), retains many of the unique features of its original Moorish architecture but also contains gardens, fountains, and sculptures built with renaissance-era, western influence.

While self-guided audio tours are an option, experienced visitors would recommend against this route: the audio tours provide only a high-level overview of the historical and architectural significance of the building. A much greater appreciation of its mastery is derived from the guided tour, which takes visitors across nearly the entirety of the building’s ground floor and most of its gardens (the upstairs still serves as a place of residence for the royal family when they visit Seville and is therefore closed to visitors).

The Alhambra is the second-most visited palace in Europe, and with good reason: this medieval marvel offers visitors a stellar example of the confluence of Christian renaissance-era architecture and more modern styles. Originally constructed as a hillside fortress on the remains of a Roman Empire-era fort, the palace (a UNESCO World Heritage Site) has changed hands decade after decade, belonging at times to nomadic bands, Christian religious leaders, and Islamic royal families. Literally “The red lady,” the original fort was built of red clay to reflect the surrounding red of the hills. The entrance to the palace is constructed of statuario marble and represents, to this day, one of the world’s most iconic marble buildings. For history buffs and students of architecture it is truly a “must-see.” Visit early and treat yourself to a guided tour: the palace is sprawling and can be overwhelming to try to tour on one’s own.

Palma de Mallorca is naturally magnificent, and its lone Cathedral is no exception. The Cathedral de Mallorca (or simply the Palma Cathedral) was built by the Crown of Aragorn in the traditional gothic style on the site of a prior Muslim Mosque. Construction was begun in the early 1600s, but restorative work was taken up by none other than Antoni Gaudi (of La Sagrada de Familia in Barcelona). A few of his unique and iconic architectural features can be seen in the building today, though its gothic roots persist. 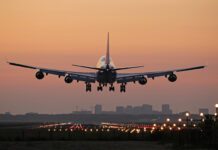 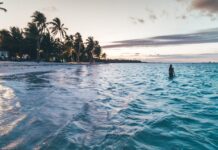 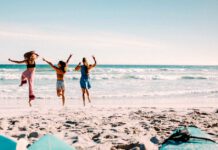 Tips To Enjoy Your Vacation