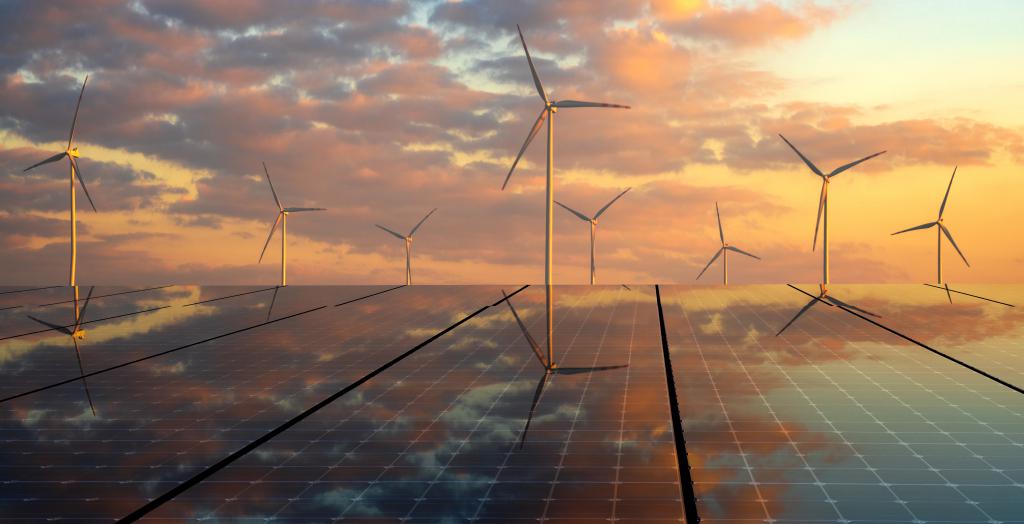 Sharm el-Sheikh, Egypt, 8 November 2022  – The World Economic Forum and US Special Presidential Envoy for Climate announced today at COP27, the expansion of a coalition of global companies, to commit $12 billion in 2030 purchase commitments for green technologies to decarbonize the cement and concrete industry and other hard-to-abate sectors.

The latest expansion of the First Movers Coalition – made up of 65 companies with a collective market value of approximately $8 trillion – focuses on cleaning up one of the world’s most carbon-intensive industry sectors through purchasing commitments for low-carbon technology. From construction and engineering to real estate and developers, newly announced First Mover companies have committed to purchasing at least 10% near-zero cement and concrete per year by 2030.

“Cement is the second most consumed product globally after potable water, and the demand signal that top companies have set today for near-zero concrete will drive critical investment in next-generation technologies,” said John Kerry, US Special Presidential Envoy for Climate. “I am also delighted with the increased commitments we have announced across our existing long-distance transport, heavy industry and carbon removal sectors. This unprecedented $12 billion dollar demand signal will bring competitive technologies to market this decade that are needed to decarbonize so-called ‘hard-to-abate’ sectors of the global economy.”

“First Movers Coalition companies are paving the way for the decarbonization of our industries through disruptive innovations across seven of the hardest-to-abate sectors. The cement and concrete sector is the latest addition to this effort, creating the early markets needed to scale innovative green technologies. We are thrilled to see government partners join in this effort to ensure a net-zero transition that is truly global,” said Børge Brende, President of the World Economic Forum.

Since the Coalition’s launch in 2021, companies that make up the First Movers Coalition have made unprecedented advance purchase commitments by 2030 for near-zero carbon steel, aluminum, shipping, trucking, aviation, carbon dioxide removal solutions and now cement and concrete.

“General Motors is proud to confirm our intention to join the First Movers Coalition through a concrete commitment to signal a firm market demand for a net-zero transition,” said Mary T. Barra, Chair and Chief Executive Officer of General Motors. “GM is actively pursuing the vision of a world with zero crashes, zero emissions, and zero congestion. We believe there is an economic opportunity and a social imperative in reducing carbon emissions.”

Progress by First Movers Coalition members to meet these ambitious targets include:

In addition, the U.S. International Development Finance Corporation (DFC) has announced that they will host a series of First Movers Coalition Business Seminars with companies seeking financing for priority projects in developing markets. The seminars will provide companies with information on the many tools and resources available from the U.S. Government including loans, insurance, technical assistance, and market intelligence.

About the First Movers Coalition
The First Movers Coalition was launched by US President Biden and the World Economic Forum at COP26 to decarbonize heavy industry and the long-distance transport sectors responsible for more than one-third of global emissions. The global initiative, made up of 65 companies, works to harness the purchasing power of companies to decarbonize seven hard-to-abate industrial sectors that currently account for 30% of global emissions: aluminum, aviation, chemicals, concrete, shipping, steel and trucking, along with innovative carbon removal technologies.

The Green Energy Transition: What is It, and Why is It Important?