Home Finance Does Paris Have It What It Takes to Replace London As Banking... 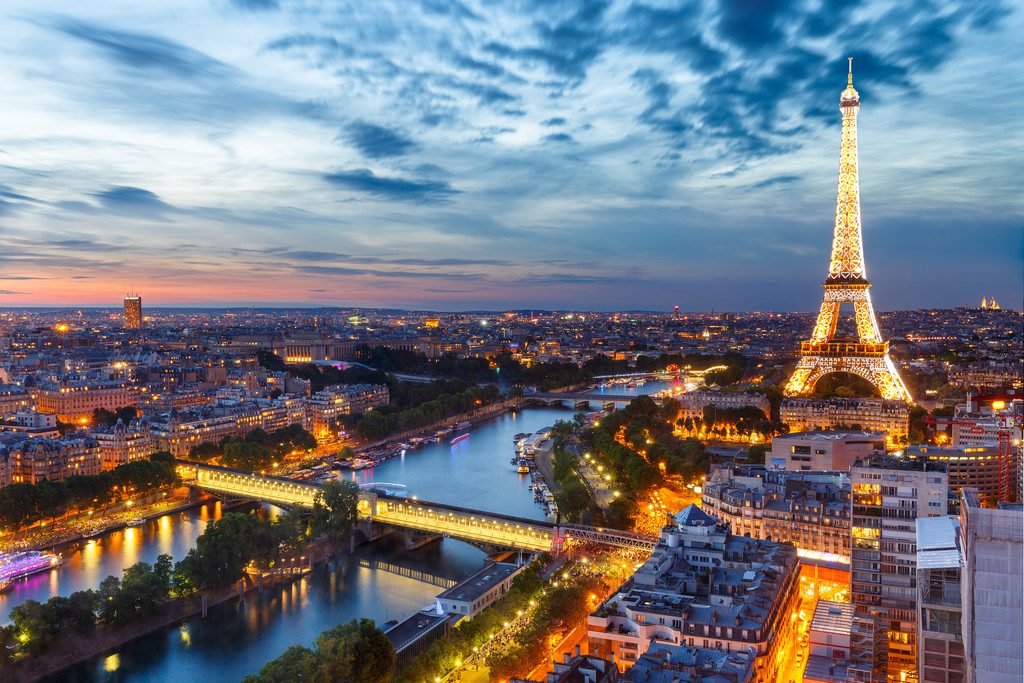 Share on Facebook
Tweet on Twitter
After the Macron becoming new leader of France , the uncertainty that is London it seems form recent studies that Frankfurt and Paris is the only European city to offer a real  alternative to banking and financial institutions seeking to reduce their London presence in a post Brexit climate.

Paris like London is a large world city. We can offer financial services companies but other business a very good home. We have the ecosystem, we have the educational system, in other words we have the schools, we have the real estate but we also have everything which major financial institutions need – high quality regulators, customers are in Paris, our financial system is sophisticated,” Ross McInnes, chairman of Safran, told CNBC at the Rencontres Economiques conference in Aix-en-Provence over the weekend.

“We are the only other European city to offer a credible alternative to all the attractive features which London has offered hitherto to the financial community,” he declared, from the sidelines of the annual gathering of predominantly French political, economic and business leaders.

he event came hot on the heels of President Emmanuel Macron’s decisive victory in May and McInnes also spoke to the tremendous sentiment shift that the election result has driven.

“I think Emmanuel Macron’s victory sent out a very powerful signal. That there are alternatives to simplistic populism. Emmanuel Macron was elected on a very clear agenda – pro-European and pro-reform,”

“His election victory has been confirmed by a significant parliamentary vic

Also attending the Aix event was Helene Rey, professor of economics at the London Business School, who told CNBC that a lot has changed in France, Europe and the world recently, meaning that the time is now right for Macron and his ambitious plans.

“I think French people have understood that they need to do reforms not because Europe is asking them to do reforms but because simply it is good for France. And I think on that basis, Mr. Macron is going to more very fast and he has said that he will effectively front load some of the reforms in order to see the benefit of the reforms as quickly as possible,” explained Rey.

However, given the new president’s stunning success in lifting the national mood and garnering significant public support, Rey believes some disappointment will be inevitable.

“Right now it’s like the honeymoon period so everybody is expecting so much from France, from this new president, from the international scene, domestically, everywhere frankly – it’s really a big kind of hope in the world right now. Unavoidably we’ll be disappointed to some extent probably. However, I think a lot can be achieved and really that’s what we need right now in the current state of the world,” she concluded, on an optimistic note.

Victory which gives the president and his government the power but above all the legitimacy to enact some of the reforms which France and Europe need,” added McInnes, explaining why he believed that this time really would be different for a country that has cried out for profound reforms for decades.

President Macron has a long shopping list of areas he wishes to tackle, including constitutional changes to the parliamentary set-up, measures to help the unemployed and tax reform. Yet, the chairman of one of the world’s leading aerospace and defense manufacturers says that it’s labour laws that will be the biggest game changer for improving France’s competitiveness. 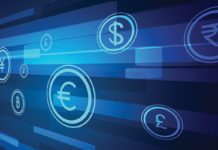 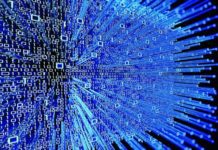 Big Data -How Big is It? 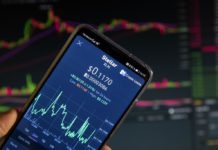