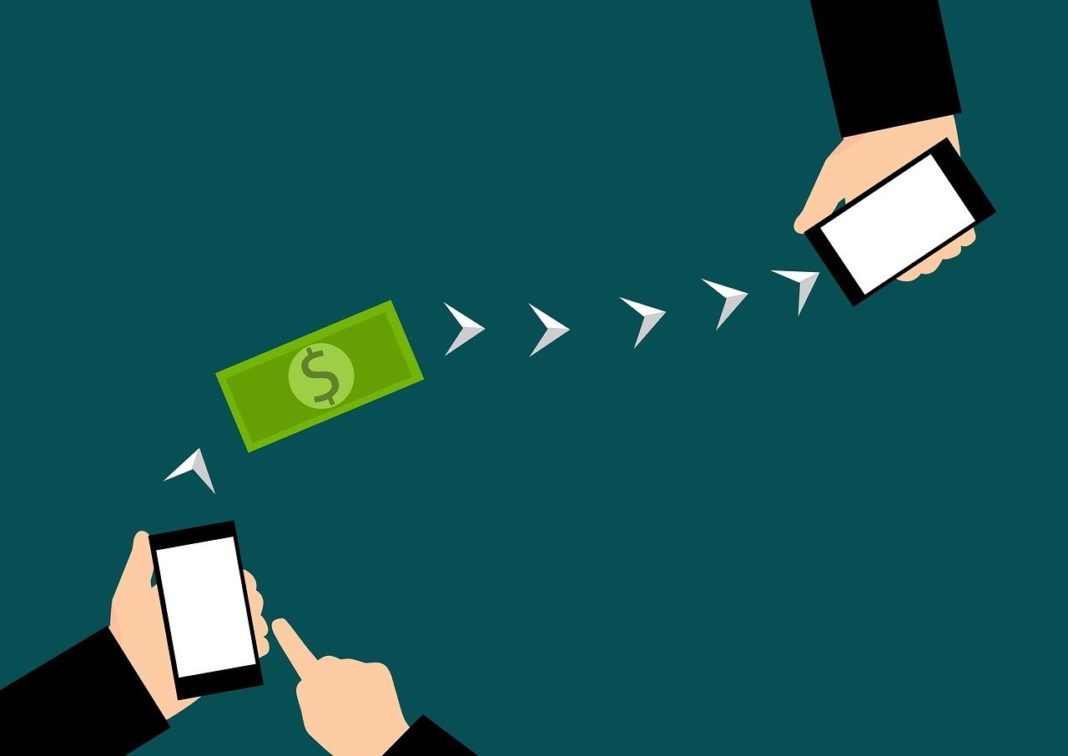 The 53 countries that make up the commonwealth still have many strong economic and sentimental ties not only to the UK, but with each other. Many families have relatives in other commonwealth countries, as the ease of immigration meant that these were the places people often went to look for work, or to start a new life. Many trade and tax agreements also still exist between the member states.

The commonwealth spreads across the globe and includes countries both large and small, prosperous and still developing. As such there is no one simple rulebook on sending money between commonwealth countries. The commonwealth includes the major nations of Australia, India, South Africa and Canada, but also many much smaller territories in the West Indies and Polynesia.

Sending money to Canada from another Commonwealth country such as the UK is quite easy. Canada doesn’t operate any foreign exchange controls and the Canadian Dollar is a stable currency that is freely traded. You can compare rates for UK to Canada transfers to see which brokers are offering the best deals, though it’s recommended to only use those that are registered with FinTRAC- the Financial Transactions and Reports Analysis Centre, run by the Canadian Ministry of Finance.

The UK has a tax treaty with Canada to prevent double taxation and to reduce the level of withholding tax due on payments received in Canada for activities and investments within the country.

In India the situation is somewhat more complicated as there is a ban on removing rupees from the country. This has actually been the case for some time but has only recently been enforced. In practice this means that rupees have to be converted into another currency before the money leaves the country. In addition, money transfer regulations change frequently and it’s best to seek expert, up-to-date advice before proceeding.

It’s also recommended to seek expert advice before sending money into or out of South Africa. Although the rand is a free-floating currency and South Africa is a partner in global trade, the rules surrounding international money transfers are complicated and far-reaching. A broker must be a registered financial services provider in South Africa and must work through an authorised South African dealer bank. Some brokers may charge clearance fees on transfers, but not all will, so it’s best to shop around.

The Australian dollar is the fifth most traded currency in the world and is fully convertible; there should be no difficulty in sending money to or from Australia, at least not from their end. Any transaction over $10,000 must be reported to AUSTRAC, the Australian Transaction Reports and Analysis Centre, within ten days as a security precaution. The Australian government welcomes foreign investors, but it’s worth noting that non-residents cannot purchase existing property in the country, only newbuilds or open land.

These are the commonwealth countries that people want to send money to or from, but the 49 other member states all have their own rules and customs. As always, it’s best to seek out independent financial advice before proceeding. 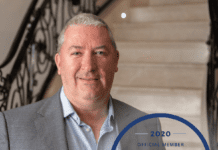