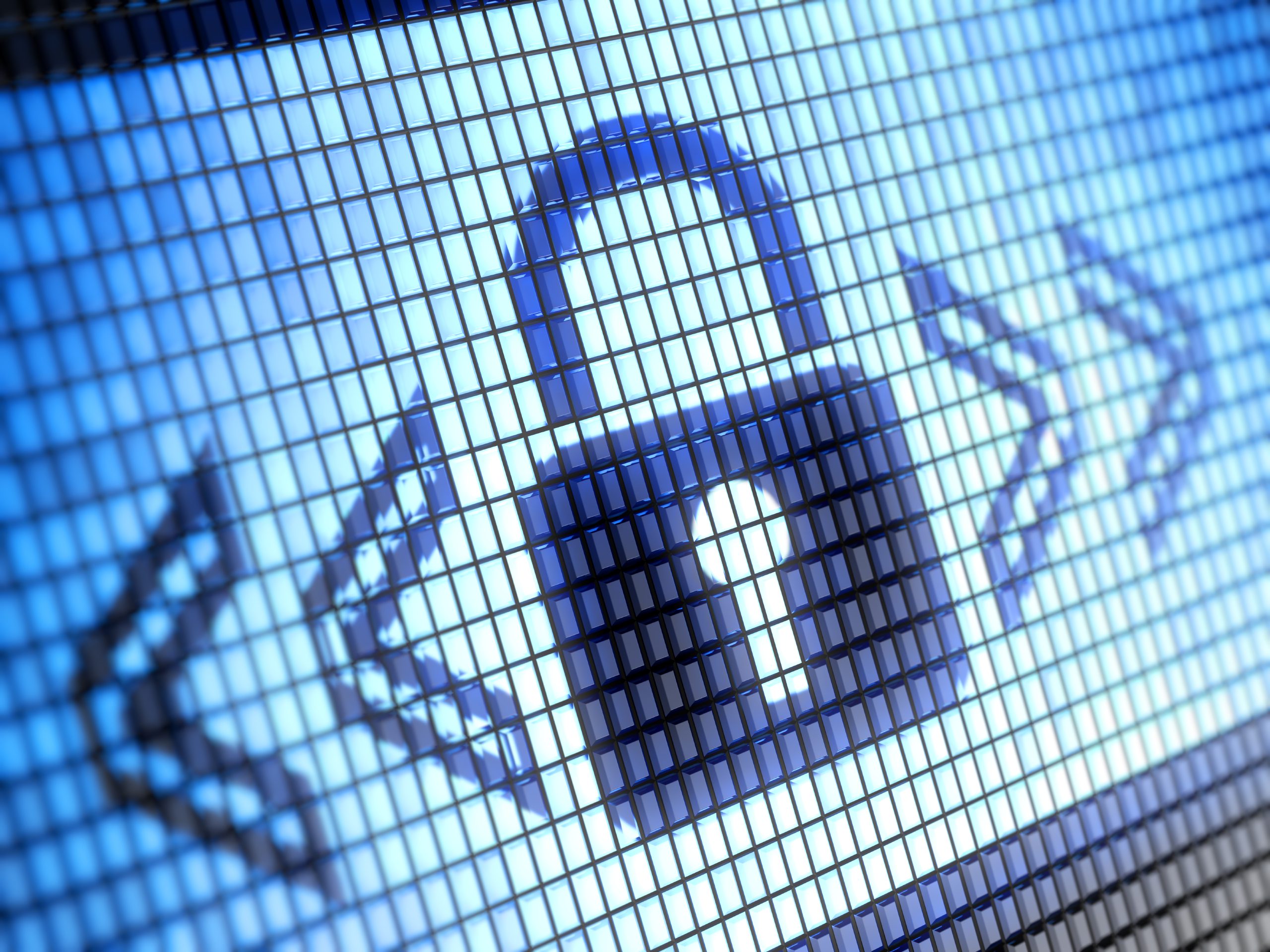 The UK Government’s draft Investigatory Powers Bill has been introduced giving the UK government unprecedented access to the public’s data This new legislation establishes the legal framework authorising the government to hack into devices, networks and services in bulk and to create vast databases of personal information on all UK citizens.

Far from what the UK media have ommited to comment but the UN Joseph Cannataci who is th e UN’s ‘s special  rapporteur on privacy, attacked UK MPs of leading an “absolute offensive” and an “orchestrated” media campaign to distort the debate and take hold of new powers.

This came from a  live streamed keynote presentation at the Internet Governance Forum in Brazil, where many experts from around the world were discussing the future of the internet and web policy.

Cannataci — who has previously noted that the  UK’s digital surveillance was as George Orwell’s 1984 who  predicted a Big Brother state,  discussed the state of surveillance and privacy around the world. Pausing to briefly talk about the Home Office‘s new bill, but without going deeply into detail, Cannataci said: “The snoopers’ charter in the UK is just a bit worse than scary, isn’t it.

“Under the bill, as it currently stands also known as the The “snooper’s charter” requires internet, phone and communication app companies to store records for 12 months and allow authorities to access them whenever they demand. That data will include anything you look at or search on the internet as well as all your telephone calls and text messages. Police and surveillance agencies will be able to access the metadata — the who, what, when, and where of communications, but not their content — of websites suspected criminals have visited, without a warrant.

To help oversee the new powers, the Home Office is introducing new roles to approve warrants and handle issues that arise from the new powers. The Investigatory Powers Commissioner (IPC) and judicial commissioners (part 8, chapter 1 of the IP Bill) will be appointed by Theresa May, or whoever the serving prime minister is at the time.

Cannataci said that the ability to intercept communications now is completely different to when original surveillance legislation was passed, and that metadata is still important. “What we’re talking about here is the context, and the context is completely different. When those laws were put into place there was no internet or the internet was not used in the way it is today,” he said. “It is the golden age of surveillance, they’ve never had so much data. I am just talking about metadata, I haven’t got down to content.” The Home Office has said that authorities will only access internet connection records on a “case-by-case basis and only where it was necessary and proportionate” to do so.

Also included in the bill are two new levels of judicial oversight, which will see judges reviewing the surveillance decisions of ministers — which officials have said is part of a “world leading” oversight system.

Upon announcing the bill in the House of Commons last week Home Secretary Theresa May said the new legislation was being introduced to ensure surveillance laws are “modern, fit for purpose and can respond to emerging threats as technology advances”.

Cannataci said he was pleased that the UK was now open to having a debate about its surveillance powers and had laid its cards on the table. He said that this was better than the situation in many other countries. The Home Office argues that nothing new is being introduced by the law.

As part of the documentation with the proposed legislation the government confirmed it had been using previous laws to collect vast amounts of data about phone calls for the previous ten years, as reported by the BBC. “I won’t mince my words, but many governments at this moment in time are putting in new laws to legitimise that which they are already doing or which that they had to do,” Cannataci said, although not directly speaking about the UK at the time. “Mass surveillance is alive and well but governments are finding ways of making that the law of the land. “It can be necessary and proportionate to have targeted surveillance and what I am saying is that there’s not yet any evidence which convinces me that it is necessary and proportionate to have mass surveillance.”

The Investigatory Powers bill, which will now be scrutinised by a committee of MPs, also legitimises bulk data collection and the ability for intelligent services to hack the phones and computers of those who are suspected of crimes including terrorism.

Theresa May, as she announced the bill, said: “We are setting out a modern legal framework which brings together current powers in a clear and comprehensible way”. “This new legislation will underpin the work of law enforcement and the security and intelligence agencies for years to come. It is their licence to operate — with the democratic approval of Parliament — to protect our national security and the public’s safety.” Which in other words as commented By Edward Snowden ,The UK has just legalized the most extreme surveillance in the history of western democracy. It goes farther than many autocracies