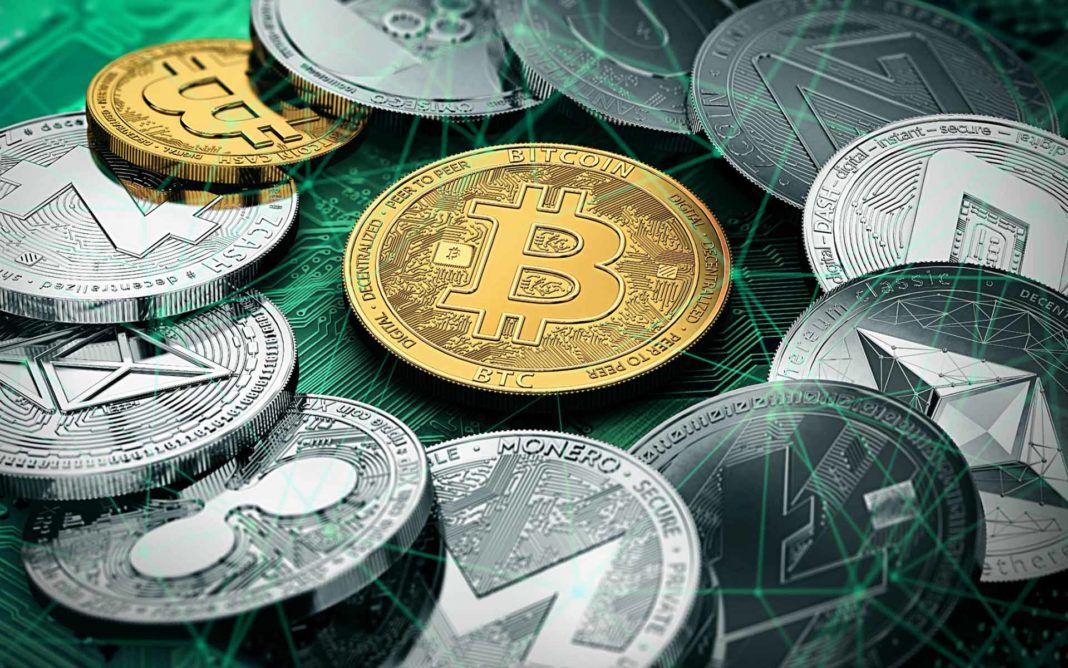 Belarus-based tokenized securities exchange Currency.com has announced it is launching to the public today after a spell in beta mode since January.The platform – which claims to be the world’s first such exchange – allows investors to directly trade and invest in tokenized financial instruments, with payment being made directly in Bitcoin or Ethereum.

It is expecting to list at least 1,000 tokenized securities after its full launch. Though it will offer its services to most jurisdictions, the United States and other FATF-blacklisted countries will be barred from its service. It is trading over $20 million worth securities in a month with more than 5,000 registered traders.

The arrival of tokenized securities will completely change how investors can use their cryptocurrencies. Linking crypto to the price of stocks and shares provides a tangible way for holders of Bitcoin and Ethereum to access traditional financial markets,” Ivan Gowan, CEO of Currency.com, said.

“Our beta launch proved the appetite is there globally for a service like this and Currency.com’s full launch marks a significant shift in the direction of crypto as it becomes more regulated and starts to move closer towards traditional markets.”

The platform is also utilizing the licenses obtained by its sister company Capital.com .The company obtained a new regulatory license from the National Bank of Belarus. The exchange explained in the announcement that its tokenized products track the underlying market price of “common financial instruments, such as global equities, indices and commodities.”

The firm has previously said it’s a fully compliant blockchain businesses under Belarusian law and follows anti-money laundering and know-your-customer rules, as well as the EU’s General Data Protection Regulations. The platform may be the first to launch for trading in tokenized securities with cryptos as payment, but Gibraltar Stock Exchange announced that it would list tokenized stocks in early April. The Singapore Exchange said last summer that it was also planning a similar platform, while the Swiss SIX exchange has its in development  already.