Home Business The Circular Economy: Where We Are and Where We Will Be in... 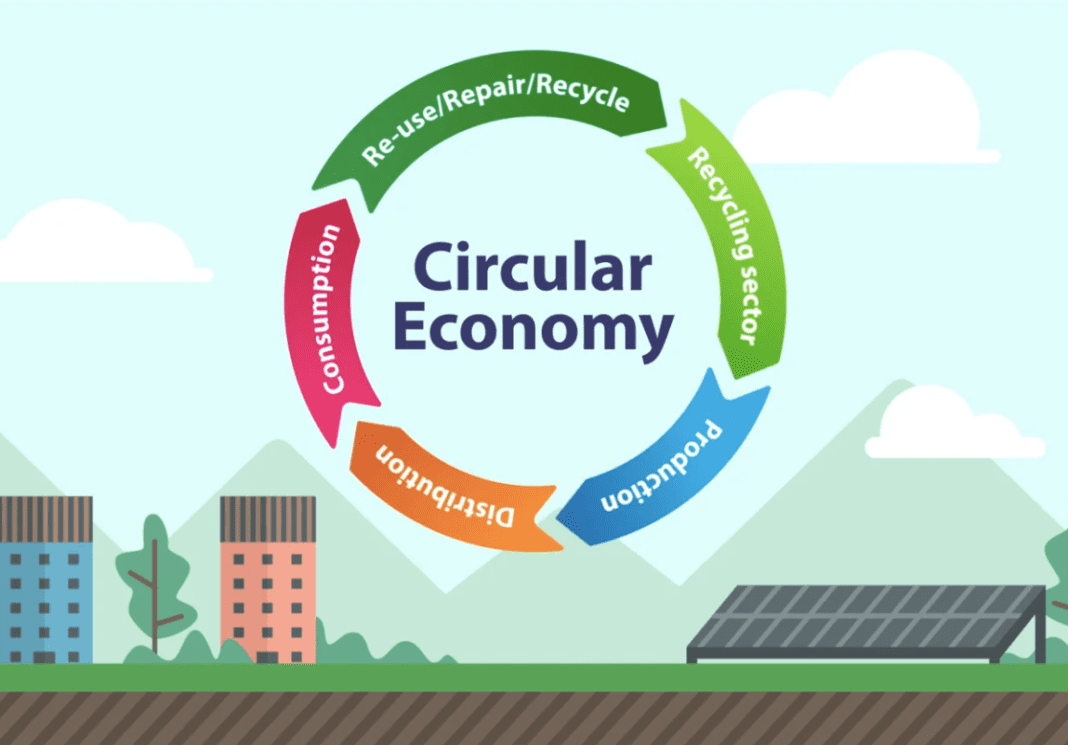 The world’s economic demands keep increasing year after year, forcing us to use our resources at an alarming rate and produce large amounts of waste. Though such a system can still function, it’s far from sustainable. In fact, staying on this path will lead us to an ecological disaster of an unprecedented scale, one that will have dire consequences for the entire planet.

So, is there a way to avoid this catastrophe? Well, experts believe the solution might be the circular economy. For that reason, they’ve already started implementing it or advocating for its implementation.

What Is the Circular Economy?

To fully understand the circular economy, we need to take a look at its opposite, which is prevalent today — the linear economy. The linear economy favors short-life disposable products that you use several times and then discard. Those products then end up in a landfill, where they sit decomposing for years.

Ultimately, the linear economy presupposes that the planet has infinite resources and space for waste storage. But, of course, we know that’s not true. That’s exactly why the circular economy was invented — as a more sustainable alternative to the linear one.

In the circular economy, the emphasis is on repairing, reusing, and recycling a product as long as possible. That way, the need for resources and the production of waste becomes drastically lower.

For the circular economy to work, two conditions have to be met. First, we need to redesign existing products so that they can be easily repaired and reused. This step is crucial, as many items we buy nowadays are short-life and single-use.

The second condition is even more difficult, though. Namely, we have to change people’s mindsets and attitudes about products and waste. Most of us think nothing of buying an item, using it for a while, and then discarding it for a new one. But the circular economy requires far more mindfulness and ecological awareness, which isn’t easy to achieve.

The Circular Economy in 2021

The circular economy concept is fairly new, but not so much that its implementation hasn’t started. Actually, the idea has gained some traction all across the globe, especially after the COVID-19 pandemic. During the pandemic, it became obvious that our linear economy isn’t nearly as resilient as we thought. Another similar disaster, and the world probably won’t be able to handle it if nothing changes.

And what sort of a disaster is most likely to happen in the next fifty years? Without a doubt, an ecological one. That’s why several governments around the world have decided to put serious plans into action, hoping to bring us closer to circularity.

So, for instance, the EU introduced the Circular Economy Action Plan (CEAP), a plan meant to change our toxic relationship with planet Earth and its resources. CEAP values transparency, reusability, and durability. Basically, all products on the market need to comply with its standards, and single-use solutions can no longer be sold.

The EU isn’t the only one taking action, though — Rwanda, South Africa, and Nigeria are, too. These three countries founded the African Circular Economy Alliance, which advocates for adopting the circular economy in Africa. The Alliance holds seminars and workshops on this topic and encourages various circularity and environmental protection projects.

Sadly, though, we don’t have only good news. While some progress is definitely being made, it’s far from enough. In fact, the 2021 Circularity Gap Report says that the global circularity rate is now 8.6 percent, as opposed to 9.1 in 2018. Clearly, we still need to do a lot of work.

The Future of the Circular Economy

Despite the unsatisfying circularity rate statistics, most governments see the circular economy as the best solution to our growing ecological problems. So, more and more of them are joining the circularity movement, and we expect that number to keep growing. That, of course, means that many new policies will come into effect, forcing several industries to drastically change the way they operate.

For example, the fashion, textile, and construction industries might be first on the agenda. They are notorious for their waste production, and the fashion industry in particular follows the “purchase-use-discard” model that’s so problematic. Aside from these three, though, we expect the new policies to target food, transport, packaging, and electronics industries as well.

Also, thanks to the rise of new technologies, it should be possible to trace the ecological impact of various products. The methodology for calculation already exists

— its name is Product Environmental Footprint (PEF). Now, using various apps or QR codes, the buyers could get a quick assessment of each product before the purchase. That is sure to increase everyone’s environmental awareness and help with the implementation of circularity.

The circular economy is already taking hold as the only viable solution for our ever-growing ecological problems. Sadly, the transition from linear to circular is slow and full of hitches, so it may take years before we see any real progress.

Still, the people and the governments are becoming aware that change is necessary, and that’s the first step in the right direction. After all, if we wait too long or don’t do anything, the damage to the environment will become irreparable. And at that point, it will be too late to save our planet. 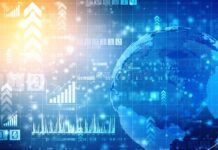 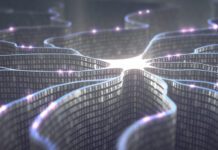 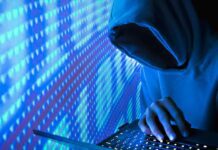