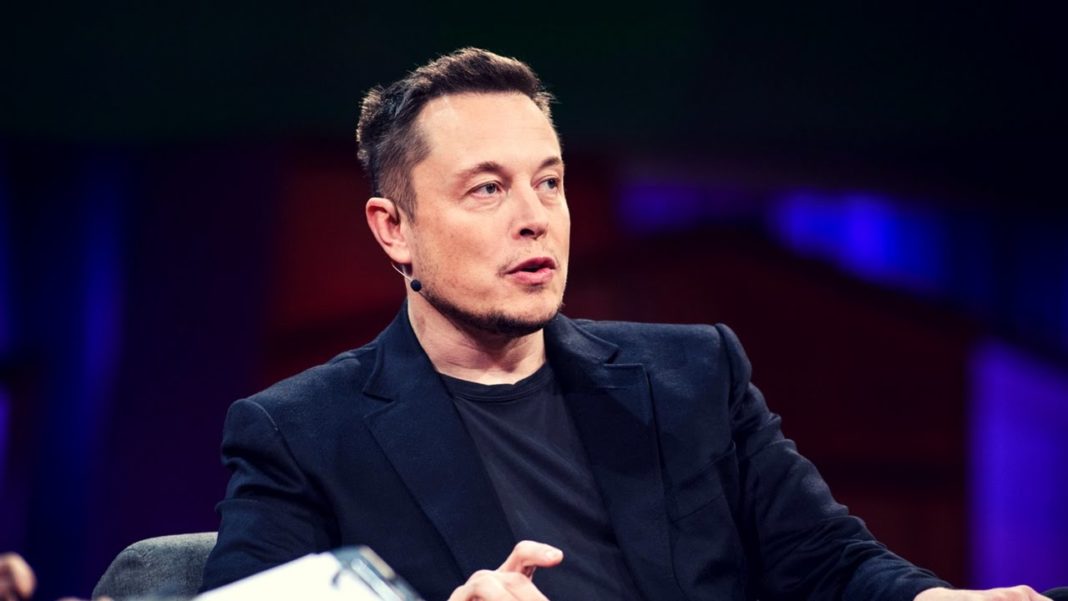 Tesla were under extreme pressure this week after their stock suffered a six day loss coming into this week.

The latest revision came from Loup Ventures co-founder Gene Munster, who wrote that Tesla will likely fall short of delivery expectations this year as the trade war between the U.S. and China worsens. Munster lowered his 2019 delivery estimates by about 10% to 310,000 vehicles versus guidance in a range between 360,000 and 400,000.

He added “First, we are now factoring in that Tesla deliveries will be impacted by tariffs entering China,” Munster wrote. “Second, non-tariff factors that will impact China demand include Chinese consumers boycotting Tesla and Chinese officials adding complexity to the delivery process.”

The co founder said that his estimate cut included a reduction in expected China deliveries to 40,000 vehicles from 70,000 vehicles. The new number implies that China would account for 13% of deliveries in 2019 versus a prior forecast of 25%.

In the email sent late Wednesday, Musk hinted that his company was on pace for a record-breaking quarter on deliveries that will top the 90,700 made in Q4 2018, which was reported. The CEO said Tesla had over 50,000 net new orders this quarter as of Tuesday, but the company needed to keep producing 1,000 Model 3 cars per day for the rest of the quarter to reach its goal.

Tesla is producing an average of 900 Model 3 cars per day and inching closer to its goal of producing 7,000 vehicles per week, Musk wrote.

The leaked email was widely shared on social media after Tesla shares opened to a 3 percent drop before rebounding within an hour. Thursday broke a six-day losing streak for Tesla shares as trading was up 2.5 percent to $197.61.

Morgan Stanley commented on the fact demand is at the heart of the problem,” Analyst Adam Jonas wrote in a note. “Tesla has grown too big relative to near-term demand, putting great strain on fundamentals.”

Analysts, including Jonas, wrote in a note that they decreased the “bear case” for the electric car company assuming Tesla missed “our current Chinese volume forecast.”

“Our revised bear case assumes Tesla misses our current Chinese volume forecast by roughly half to account for the highly volatile trade situation in the region, particularly around areas of technology, which we believe run a high and increasing risk of government/regulatory attention,” the note read.