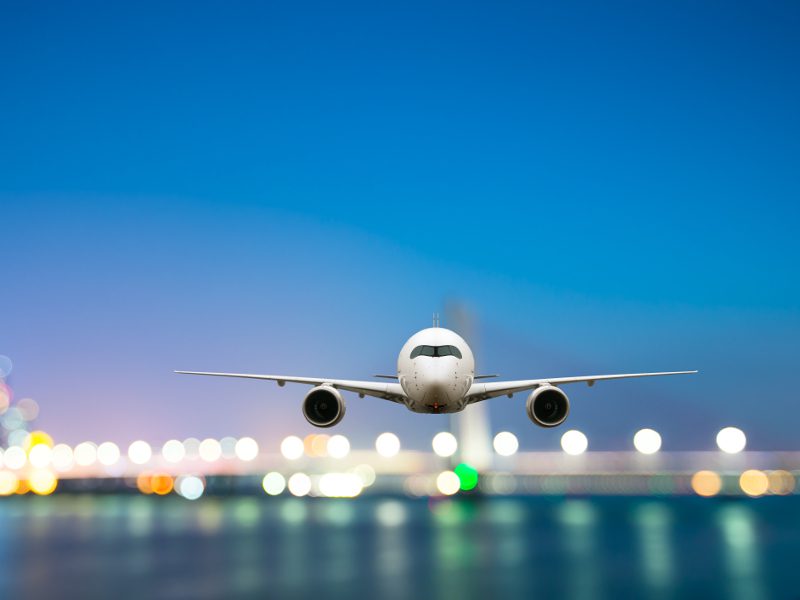 You don’t need me to tell you about the impact Covid-19 is having on the global economy. The news cycle is bursting at the seams with speculation about how the world is going to emerge from this crisis.  What will our new normal look like?  How are businesses supposed to survive and the economy pull through?

The aviation industry seems to be hurtling towards a free fall – not surprising with travel bans left, right and centre, and most of the world still under some kind of lockdown. Some of the biggest stories on the news agenda involve the speculation as to which airlines will survive and which won’t.  Two well-known airline bosses and TV personalities have taken two opposing routes in their quest to stay afloat.

In one camp, we have Virgin Atlantic’s entrepreneurial sweetheart Sir Richard Branson.  In the other, we have Irish, straight talking and brash, Ryanair boss Michael O’Leary.  Two very different and opposing characters – both geniuses, in their own right, but with very different public-facing roles.  You may have thought that Sir Richard Branson would win this fight – after all, for years he has been portrayed by the media as the king of entrepreneurs. But alas, amid this crisis he has turned from nation’s sweetheart to the nation’s most wanted.  Even Piers Morgan has managed to fair better with the public during this pandemic.

Branson’s woes began when he, a multi-billionaire, demanded in an open letter to Downing Street a government bailout for Virgin Atlantic.  At a time when The Chancellor was seen to be going above and beyond to help all those in society adversely affected by lockdown, the mere question that the public purse would have to fork out billions when the CEO is a billionaire was not well received by the public. To make matters worse, the airline put out a PR disaster of a statement to announce the loss of more than 3,000 jobs.  Instead of cutting to the chase and stating the facts in a compassionate way, the PR bluster spoke about a “post-Covid19 future”, outlined plans to “become the most loved travel company and the sustainability leader” and went on to say “the people of Virgin Atlantic are what sets it apart”.  Yes, I am sure all those facing the loss of their livelihoods will be delighted with all the plans.

Step in, marmite figure Michael O’Leary, CEO of Ryanair.  He too announced the loss of more than 3,000 jobs but took a completely different tact.  In fact, he gave us a masterclass in leadership and PR when he was interviewed about it on BBC Breakfast.

Despite the ‘bad news’, he managed to craft the interview to suit his own agenda.  From the outset, he was in control.  He looked a little dishevelled, conveying how hard he is working– aligning himself with his staff. The Ryanair banners behind him looked as though he had ordered them from Vistaprint the night before for a mere £30 a pop. None of this was by accident of course: he had one intention and he totally nailed it.

He didn’t shy away from any difficult questions either. He answered them in a way that suited his brief.  He had the confidence to admit that he didn’t have all the answers yet.  When asked about the job losses, he did as much internal communications as external by talking about the conditions that led to the layoffs.  He spoke directly to shareholders and employees.

He used data that he had prepared to rebut the questions about refunds.  Here, he directed his answers to frustrated customers and apologised whilst giving explanations with solid facts. Dare I say, he even seemed empathetic.

He spoke candidly to every audience he intended to.  Subtly, he spoke to the most important audience of all: Downing Street.

There is no doubt in my mind that he did the interview with one underlying agenda: to NOT request Government funds directly.  He had gaged the mood and played his hand accordingly.  His communication strategy was clear: let the Government come to him.

The implied threat of withdrawal from regional airports that would undermine the local economies said it all.  Ask anyone in Crawley right now – Gatwick has been dealt the mother of all blows with British Airways’ announcement that it may not return come the end of lockdown.

O’Leary wanted to position discussions with local and central government so that the airports his airline uses get the support that they are so desperate for without actually asking for it.  Whether you like him or not, when O’Leary talks, industry listens.

The interview was only five minutes long and a masterclass in how to use the media to push your agenda for your business, your shareholders, your employees and your industry.  No matter how tough the questions.

In times of crisis we all look to leaders and experts for their insights but more importantly, for straight-talking honesty.  I haven’t seen Branson do any live interviews, O’Leary on the other hand stood up and took the heat.  The public needed it and his stakeholders demanded it.

Reputation is a fragile but crucial asset. Being attuned to public mood is vital, particularly in times of crisis. How will your reputation survive Covid-19?