Home Business NFT and Metaverse Trademark Filings More Than Double in 2022 Despite Crypto... 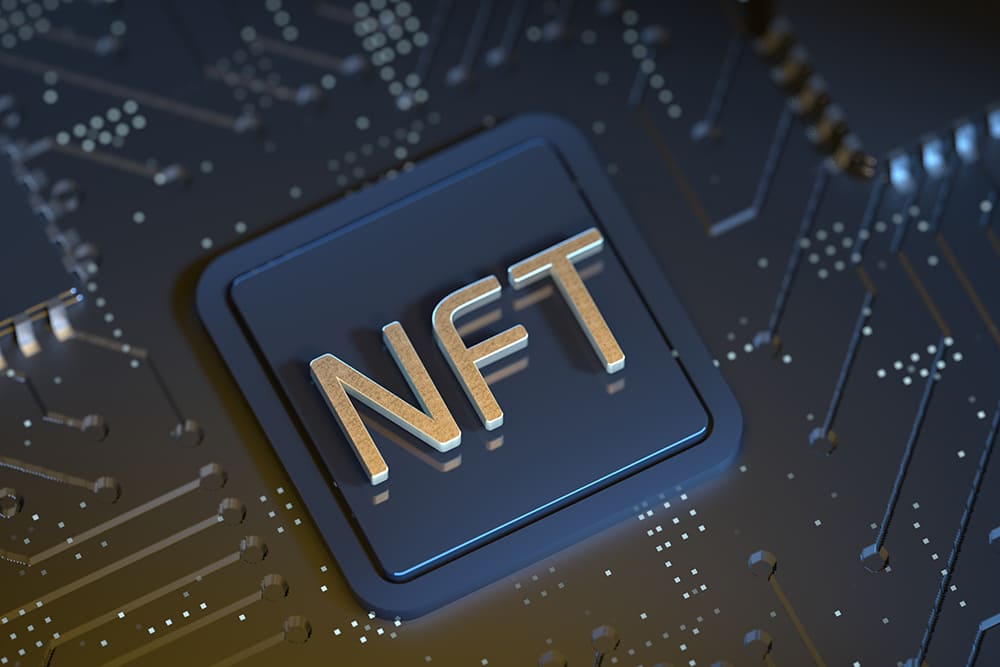 A new report has shown that there has been double the amount of trademark applications for NFTs and metaverse-related items in 2022 compared to the previous year. Such news is a stark contrast to fears of an ongoing ‘crypto winter’.

The report from BitStacker.com illustrates that there were 6,290 trademark requests for NFTs sent to the USPTO between January and September 2022. This contrasts to just 2,179 trademark applications in 2021 which is an increase of 188,66%.

NFTs first broke through into the mainstream in 2020 when there were just 18 trademark applications for the non-fungible tokens. The metaverse refers to the yet-to-be developed digital world that companies like Meta are heavily investing in.

Critical time for NFTs and the metaverse

It has been the busiest year ever for NFT trademark filings with a record 1,064 applications made in March 2022. While the number of applications has dropped since then, September 2022 still featured 435 applications filed.

“Despite the skepticism over the speculative nature of NFTs, they have been increasingly used by major corporations. Recently, brands such as Rolex, McDonalds, VISA, Jack Daniels and Ford have filed NFT and metaverse trademarks applications.

The continued demand for metaverse products further illustrates the belief that investors have in a ‘virtual’ version of the internet. Despite Meta laying off 11,000 of its staff amid growing costs, such moves have been made in a bid to afford the huge investment required to build the yet-to-be-developed digital world.”

The increase in the number of trademark applications have helped to counter continued concern that the market is being adversely affected by the on-going ‘crypto winter’.