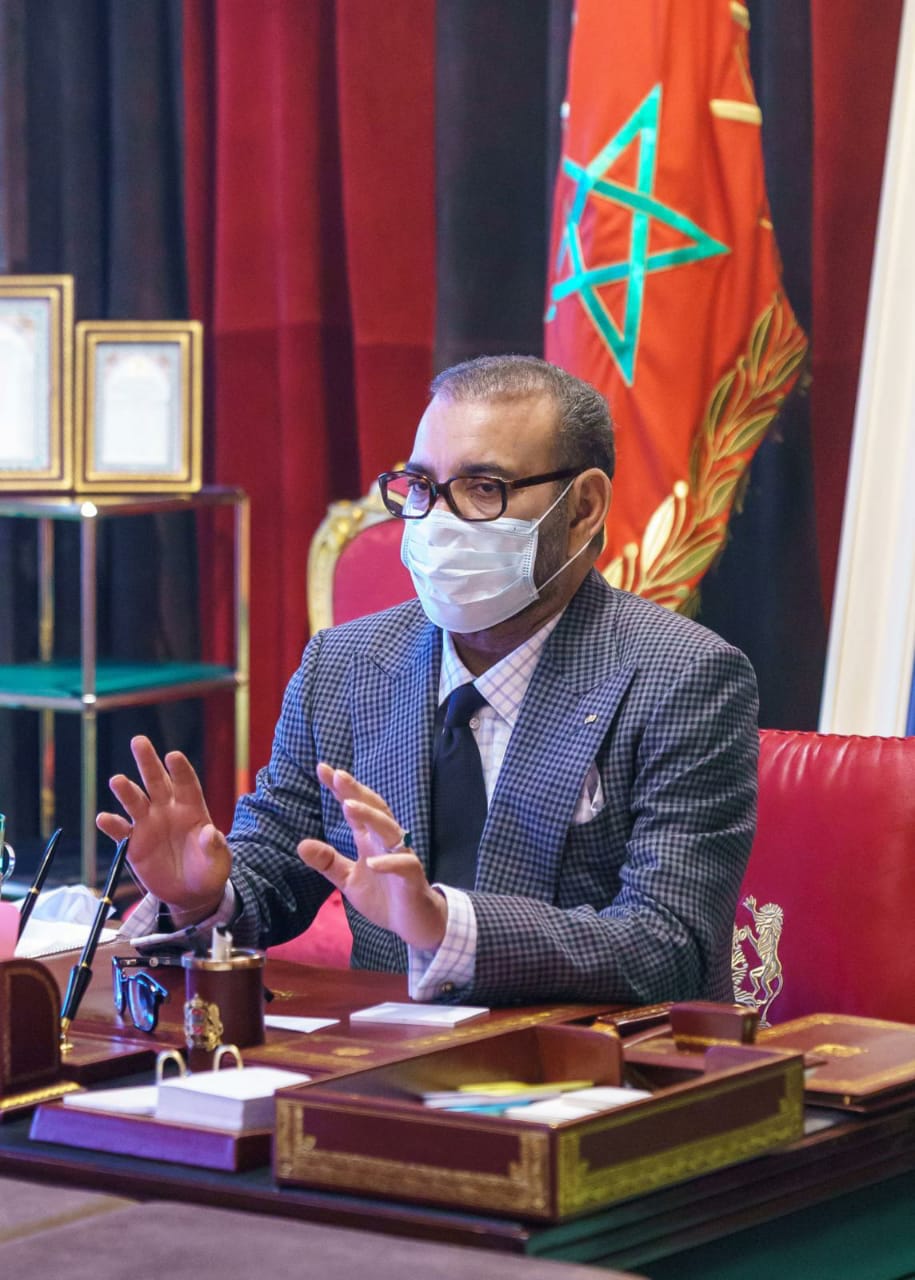 Morocco has set its sights on audacious vaccination programme, with its intentions to vaccinate 80% of its adult population using a Chinese treatment that is yet to be fully approved.

In an official statement by King Mohammed VI, it was declared that vaccines are to be free of charge as he looks to mass vaccination as the means to heal his nation and gradually return it to some form of normality. Such is the importance of this instant attempt of remedy that the king himself as chaired vaccine strategy meetings as part of strategic sovereign monitoring of the pandemic. This form of strong action is in line with previous strong policy on medication thanks to his previous work, such as the requirements of medical companies to have a Moroccan base in order to trade domestically.

The health secretary has also confirmed that the aim is by the middle of this month, vaccinations are set to be rolled out without the full completion of the advanced drug trials of China’s Sinopharm vaccine, with the first treatments likely only to be days away as the Moroccan government seeks to respond as quickly as possible.

There is great scepticism from the Moroccan people as due to the higher-than-expected risks, they cite safety to their health and worries over the actual effectiveness of the medication as crucial factors in their hesitancy to receive the injection. There is mounting pressure from the government also for the citizens to enrol, with health chiefs and Moroccan medical experts embarking on a PR campaign throughout the media to calm down the mounting unrest and allay any lingering fears that may be present in order to allow the African nation to lead the continent in terms of immunisation from the pandemic. As a result of such strong campaigning, further fears have been raised that the forceful and panicked nature of the media handling is indicating that vaccinations will be eventually become mandatory and possibly even administered through force should it become necessary to hit the expected targets. The Prime Minister, Saad-Eddine El Othmani has downplayed such fearmongering, insisting that all vaccinations will be completely voluntary, that no corners have been cut through the fast tracking of the treatments and that it will have no costs to the public.

Such action to rush the provision of the vaccine has been condemned by the World Health Organisation who believe the risks are currently too high to public safety without knowing or understanding the true risks, however the UN health department have stated that despite leading medical advice stating an informed opinion, each individual country has the right to decide if urgent domestic need should override such considerations of fully established data, and therefore Morocco and other nations are free and legally allowed to take such drastic action.

Sinopharm itself has only faced two trial procedures during the August to November period within which it has been administered to over 600 Moroccan volunteers, with the first set of participants given two doses of treatment and the advanced second stage involving the

comparison between actual vaccination and its comparison to patients who had a placebo instead.

The country itself is becoming well known for its growing status as an emerging hub for the European and African countries to receive vital medical supplies in their fights against Covid-19, meaning that it has leverage in terms of making necessary deals in order to secure further access to vaccines. This relationship is something which has become even more crucial since Tuesday’s announcement by the United Kingdom on the official launch of their Pfizer-BioNTech vaccine, alongside the EU and other western countries such as the USA who are racing to create their own vaccinations while avoiding where possible to source current solutions provided by nations such as China and Russia, where political relations are still playing an important part in such dynamics despite the amount of human life currently still at risk.

Despite the possible implications, Morocco believes it cannot wait any longer due to the current resurgence that has seen 384 thousand cases of Covid infection leading to 6,370 total deaths. With the death rate climbing, its neutrality in the current climate has been essential in the procurement of their own supply of vaccines as they have sourced both the currently planned Sinopharm, as well as the UK’s Oxford University/ Astra Zeneca treatment.

At the current time, Sinopharm is the Moroccan priority, with its approval for emergency use whilst the yet to be completed late-stage trials across 10 total countries look to be concluded. which unfortunately due to its current stage of development only being advanced is not yet usable in the way that the current Chinese product is. The Oxford vaccine, despite being highly publicised when first conceived is unfortunately not yet viable due to its current stage of development only being advanced, meaning that it is not yet usable due to the greater lack of understanding that is still being developed in order to give the significant level of guidance that will make the treatment effective. It is currently being advanced through trial usage in the United Kingdom and also other western countries such as America.

Eighty percent of the population is expected to receive the drug, estimated to be around 25 million citizens who, as soon as the government achieves regulation approval by the appropriate committees will be ranked in the same manner in accordance with the rest of the world, as the frontline and medical staff are given priority with the elderly and those most at risk to follow.

At the current time, only 10 million doses of these treatments have been secured which only covers 40% of this expected need. In response to this, the Moroccan government have outlined their intention to use their own facilities and other domestic based companies to take the initial intake from China before reverting to producing locally in a similar fashion to the other medical supplies, as their attempts to secure more vaccine has meant procurement from multiple sources that cannot provide any great number due to the current scarcity of the vaccines. It has been reported that there simply no company who has the means or capacity to produce on the kinds of scales needed and therefore the vast need is spread across all possible distribution channels across the world.

Morocco is at a crucial point in its current pandemic management strategy. It must act quick and show strength in order to continue its ongoing pursuit of growth and increased importance on the international stage, however doing it by risking lives in order to match response times is a very thin line to manoeuvre across. While the risks may be so high, should it be successful in its replication of the Chinese vaccine, the nation will find itself almost self-sufficient at dealing with much of its vaccination supply and no longer need to rely on other nations and partnerships to secure future treatments. The only trade-off for this, is the very real risk that the core value of the protection of its citizens may actually be compromised should the Sinopharm vaccine not work, or if any side effects are found.