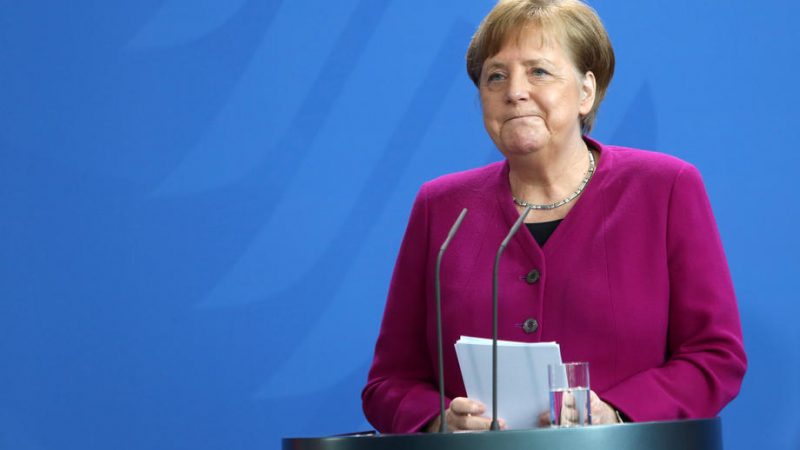 Germany’s federal government and states are considering new COVID-19 measures to halt the rise in infections, such as dramatically reducing the number of people at gatherings and compulsory mask wearing for school students.

A draft document of the measures, seen by Reuters, also said people would be urged to abstain from private parties completely until Christmas.

Chancellor Angela Merkel and the heads of Germany’s 16 states are expected to meet on Monday.

Germany this month imposed a set of measures dubbed a “lockdown light” to rein in the second wave of the pandemic that the country is seeing in common with much of the rest of Europe. While bars and restaurants are closed, schools and shops so far remain open.

As a result, numbers of new infections are no longer growing exponentially, but a decrease in infection numbers is not yet foreseeable, the document said.

“Further efforts are needed (…) We have four difficult winter months ahead of us before hopefully seasonal effects and the start of vaccinations will allow us to gradually overcome the pandemic”, the document said.

According to the proposals, which could still change pending the discussion between the federal and regional governments, private gatherings in public will only be possible of people from one household with two people from another household, compared to a maximum of 10 people from two households now.

Schools will see all students wearing masks, compared to some excerptions for elementary schools currently. All classes will be halved to allow more space between individual students.

All people considered vulnerable will be eligible once a week for one heavy duty respirator mask, also known as FFP2.

On Nov. 23, Merkel and the regional state heads will meet again and possibly decide further measures, taking into account the development of infection numbers by then.

Since the beginning of the pandemic, 520,000 COVID-19 cases have been detected in Germany by the end of October, but numbers spiked by 50% to 780,000 cases in the first two weeks of November.

In the same period, the number of COVID-19-intensive care patients in German hospitals increased by 70%, leading to regional bottlenecks.

Over the weekend, a slew of German policy makers warned against easing of current measures and warned of tough times ahead. 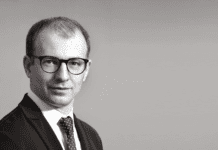 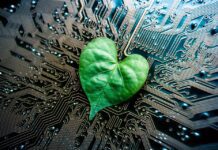 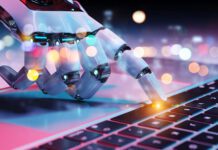