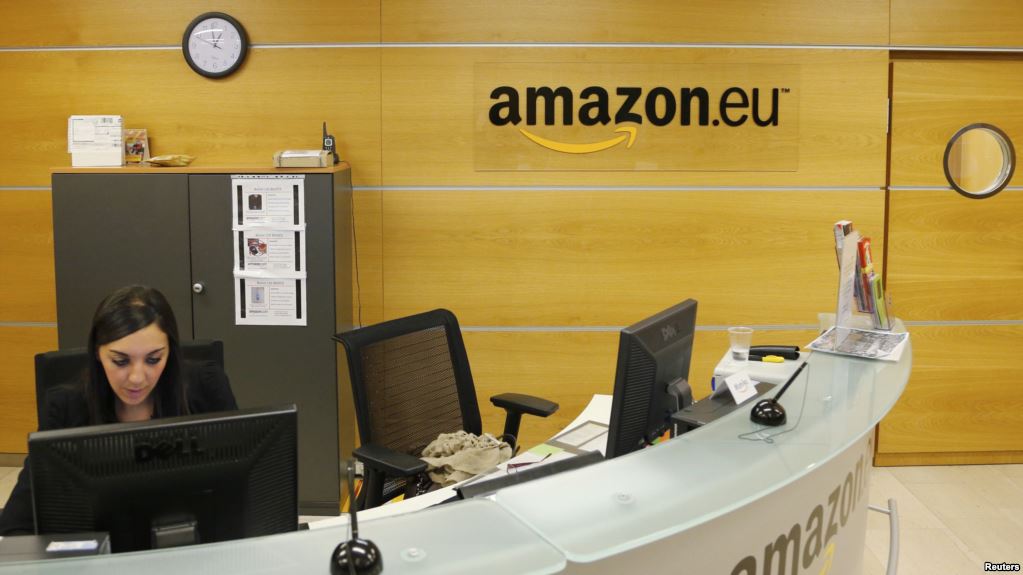 The varying European finance ministers disagreement with the current tax structure stems from tech companies being taxed according to the profits recorded by subsidiaries in low tax nations such as Ireland, despite generating revenue from other European Union member countries.

France, Germany, Italy and Spain want digital multinationals like Amazon and Google to be taxed in Europe based on their revenues, rather than only profits as now, their finance ministers said in a joint letter.Represented by their finance ministers, the four states have asked the European Union to develop a solution so an “equalisation tax” on turnover could result in corporate tax being paid in the European Union, being the same as in the country where the funds were earnt. “You can not take the benefit of doing business in France or in Europe without paying the taxes that other companies – French or European companies – are paying”.

The letter, signed by French Finance Minister Bruno Le Maire and his counterparts Wolfgang Schaeuble of Germany, Pier-Carlo Padoan of Italy and Luis de Guindos of Spain, was addressed to the EU’s Estonian presidency and the bloc’s Executive Commission. Google recently  swayed a tax bullet in France because its operations are based in Ireland, and it’s clear that the countries want to eliminate that technicality going forward.

France faced legal setbacks in July when a French court ruled that Google, now part of Alphabet, was not liable to pay €1.1 billion in back taxes because it had no “permanent establishment” in France and ran its operations there from Ireland.

The ministers plan to extract more tax from the multinationals by creating what they call an “equalisation tax” based on turnover, rather than profit. The four nations want the Commission to produce an “equalization tax” that would make companies pay the equivalent of the corporate tax in the countries where they earn revenue. By taxing the companies where they’ll feel it the most, that’s how.

In the proposal, such businesses would be liable to pay corporate tax in the countries where they make profits, not only where they are present.