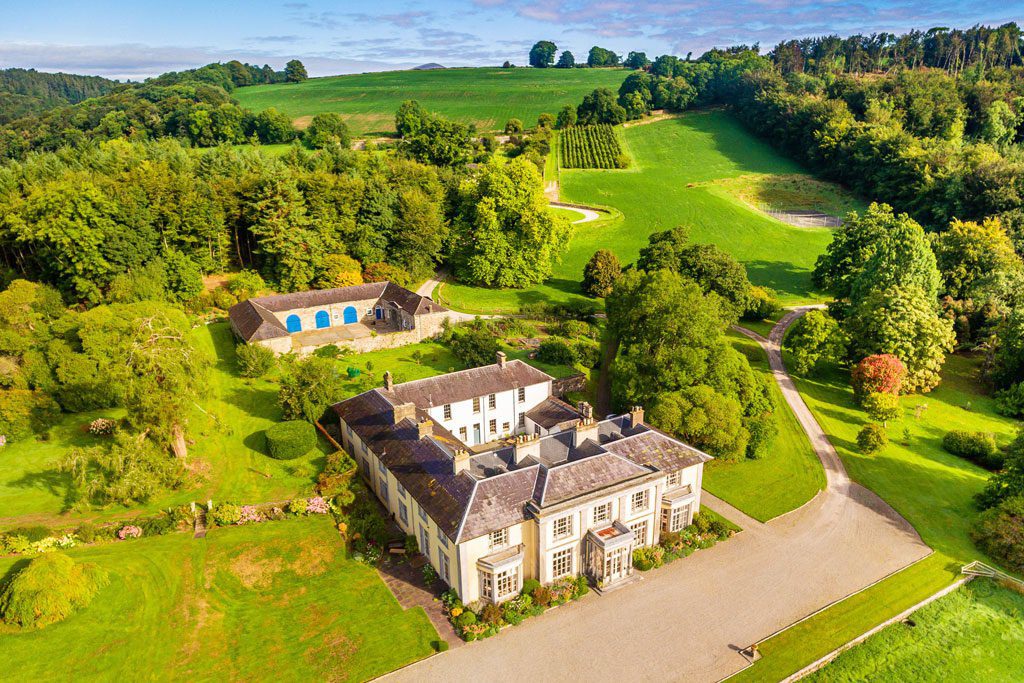 Research by the world’s leading high-net-worth mortgage broker, Enness Global, has revealed the current cost of purchasing a property in the world’s International Finance Centres (IFC)

The UK is widely considered an IFC for potential non-British individuals due to the pedigree of our banking system and the fact that both small and large companies benefit from corporation tax rates of just 20%. Something we take for granted but is comparatively low when compared to elsewhere around the world.

Generally, purchasing a property in one of the world’s IFC destinations will cost you and while the likes of Hungary (£61,368), Ireland (£163,220) and Cyprus (£192,977) offer a relatively affordable route, the current average house price across the 12 most attractive destinations comes in at £617,523.

Monaco is by far the most prestigious destination where house prices are concerned, with property values currently averaging over £4m. Luxembourg is also home to some of the highest IFC house prices, but at £619,200 you could consider it a relative bargain compared to Monaco.

Closer to home and also commanding some of the highest property values in the global IFC housing market is Jersey. The average price of bricks and mortar on the island currently averages an impressive £533,000.

In terms of Jersey’s pedigree as an IFC destination, the research by Enness also shows it ranks as one of the best in the world, second only to the Isle of Man. Enness compiled data on the score attributed to each destination based on both the financial secrecy it offers, as well as its strength as an IFC.

With a combined score of 164, Jersey trails the Isle of Man by just one point and ranks as the second most attractive IFC destination in the world based on the personal and professional benefits it offers. However, with house prices averaging double that of the Isle of Man, a far stronger property market arguably puts Jersey at the top of the global IFC hierarchy.

Jack Goguelin, Director for Jersey at Enness Global, explains why Jersey has become one of the most sought after property markets in the world.

“With a large number of people having been forced to work from home over the last 12 months, it’s apparent that the work-life balance is more important today than it was when those two things were separated physically. Jersey offers easy access to beaches, parks and other open spaces, whilst it’s close proximity to London, only a short flight away, means that attending to business or social interests in the UK are relatively stress free when compared to travel from the continent.

Jersey operates an attractive taxation regime for both businesses and individuals. The majority of companies that are managed and controlled in Jersey pay no corporate tax, whilst income tax for individuals is around half of what is payable by residents in the UK. Couple this with the fact that there is neither CGT nor IHT, and it’s no surprise that there has been an influx of high net worth and ultra-high net worth individuals choosing to relocate to Jersey.”