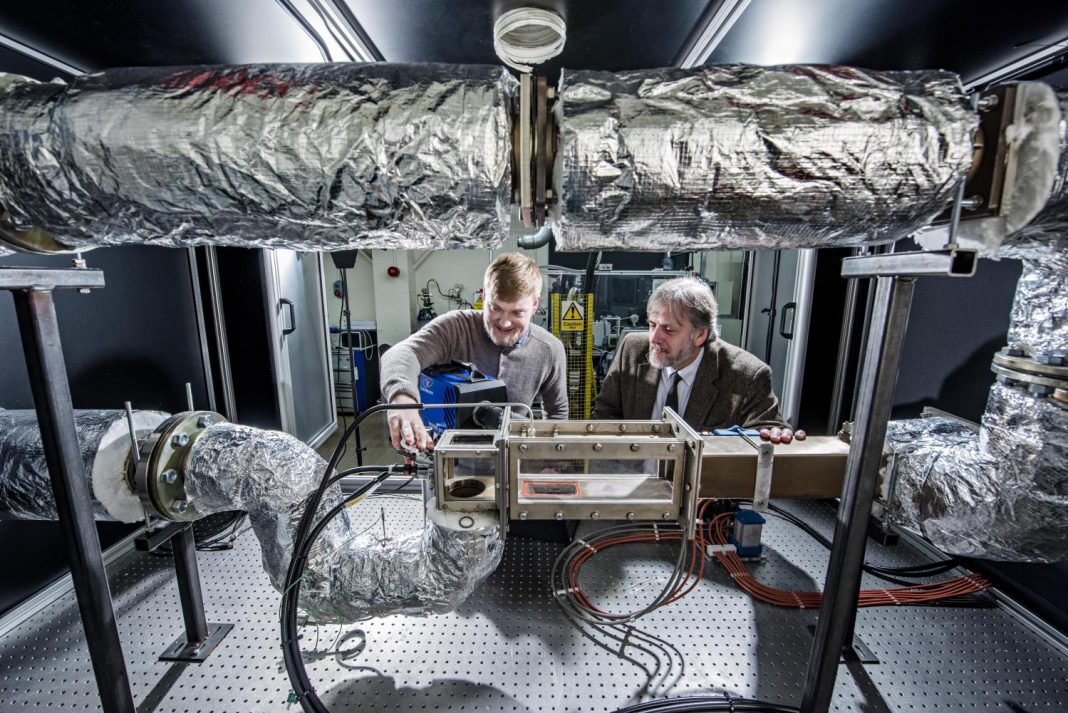 Automakers have been utilizing turbochargers in engines for various benefits including lowering vehicle emissions, maximizing power, and complying with stringent regulatory scenario in Europe. Efficient and economical engines have become the central force that drives manufacturers to implement turbochargers in the design. Turbochargers have been implemented in both types of engine, petrol and diesel. Market players have collaborated with other players to improve design and launch new products. In addition, new concepts such as eTurbo have come up, and will gain a considerable demand in coming years. The market in the Europe is booming with production of turbocharged vehicles with rise in fuel prices and stringent regulations. According to the report published by Allied Market Research, the Europe turbocharger market would register a significant growth in the next few years. Following are some of the activities taking place in the European region.

Automakers have been trying to introduce their new lineup with the inclusion of turbocharged engines. One of the leading automaker across the world, Toyota, intends to extend lineup of Supra in the European region with implementation of the turbocharged 2.0-litre engine. This inline-four engine is coupled with a ZF eight-speed automatic gearbox. The mill offers nearly 254 bhp (190 kilowatts) of power and 295 pound-feet (400 Newton-meters) of torque. This turbocharged 2.0-litre engine can reach 0–62 miles per hour (0-100 kilometers per hour) in only 5.2 seconds. It reaches the top speed of 155 mph (250 kph) with an electronically governed power. In addition, the less-powered engine reduces the overall weight of the car by 220 pounds (100 kilograms), which enables the car to gain a 50:50 front-rear weight balance with the positioning of mill closer to the center of vehicle. The company’s Supra with turbocharged 3.0-litre is already available in the market. However, the 2.0-litre engine cannot make up in terms of power the former; this engine would reach the wider customer base for Toyota.

In the European market, Renault, one of the leading automakers in the world, launched its 1.0-litre 3-cylinder turbocharged petrol engine. This engine has been developed in collaboration with Nissan. This new turbocharged engine offers 100PS of optimum power along with 160Nm of maximum torque. This engine is complemented with a 5-speed manual gearbox. The company made its two turbo-petrol engines, 1.0-litre and 1.3-litre, available in Europe. The company plans to launch one of these two engines in India if it takes a decision to eliminate diesel engine. The French automaker intends to replace its current 1.5-litre dCi diesel engine with the 1.3-litre petrol engine. In the European market, the company made the 1.3-litre turbocharged engine available in two versions. Its lower-specification version offers 130PS of power and 240Nm of torque; however, the higher-spec version is good for 150PS and 250Nm.

nitrogen oxide emissions (NOx), and complies with the Euro 6 NOx norms. The Touareg V8 TDI offers an efficient and economical engine performance with the inclusion of a variable twin-turbo system. It generates 900Nm of torque at 1,250 rpm using only one turbocharger. This engine is capable of generating a huge torque at low speed. The single turbocharger can lower emissions and consumption. However, the second turbocharger comes into picture only when the vehicle achieves the speed of over 2,200 rpm with the help of an electrical valvelift system. The innovations have led in lowering emissions and consumption along with complying with the European emission norms.

With the launch of new models equipped with less-powered engines that offer maximum outputs, some of the companies have been winning contracts for supply of their innovative eTurbo. BorgWarner won the contract from a European OEM for the supply of its eTurbo for passenger vehicles. This becomes the first contract for mass production of eTurbo, which is expected to begin by 2022. eTurbo is made up of mechanical turbocharger with a coupling of electric motor and shaft that acts as generator or motor. This combination provides the benefits related to standard turbocharger along with electrified boost.

Joe Fadool, the GM and President of BorgWarner Emissions, Thermal, and Turbo System, stated that the company’s eTurbo offers an efficient and powerful solution that can offer vital benefits such as lowered emissions, improved fuel economy, and efficiency usage of energy. The company outlined that its eTurbo offers more than 200% improved transient boost response in addition to constant state torque. This results in the downsizing of the engine, which in turn, reduce the size of emissions without compromising on performance. In addition, the exhaust energy can be utilized and converted into electrical energy for various purposes such as charging battery. Though the company is supplying eTurbo for passenger vehicles, it expects that this type of turbocharger will be adopted for commercial vehicles in the future.

Pratik Kirve is writer, blogger, and sport enthusiast. He holds a bachelor degree in Electronics and Telecommunication Engineering and currently working as a Sr. Specialist – Content Writer at Allied Analytics LLP. He has avid interest in writing news articles across different verticals. When he is not following updates and trends, he spends his time reading, writing poetry, and playing football.