Home Business Inflation challenge for Bank of England as headline rate surges to 11.1%... 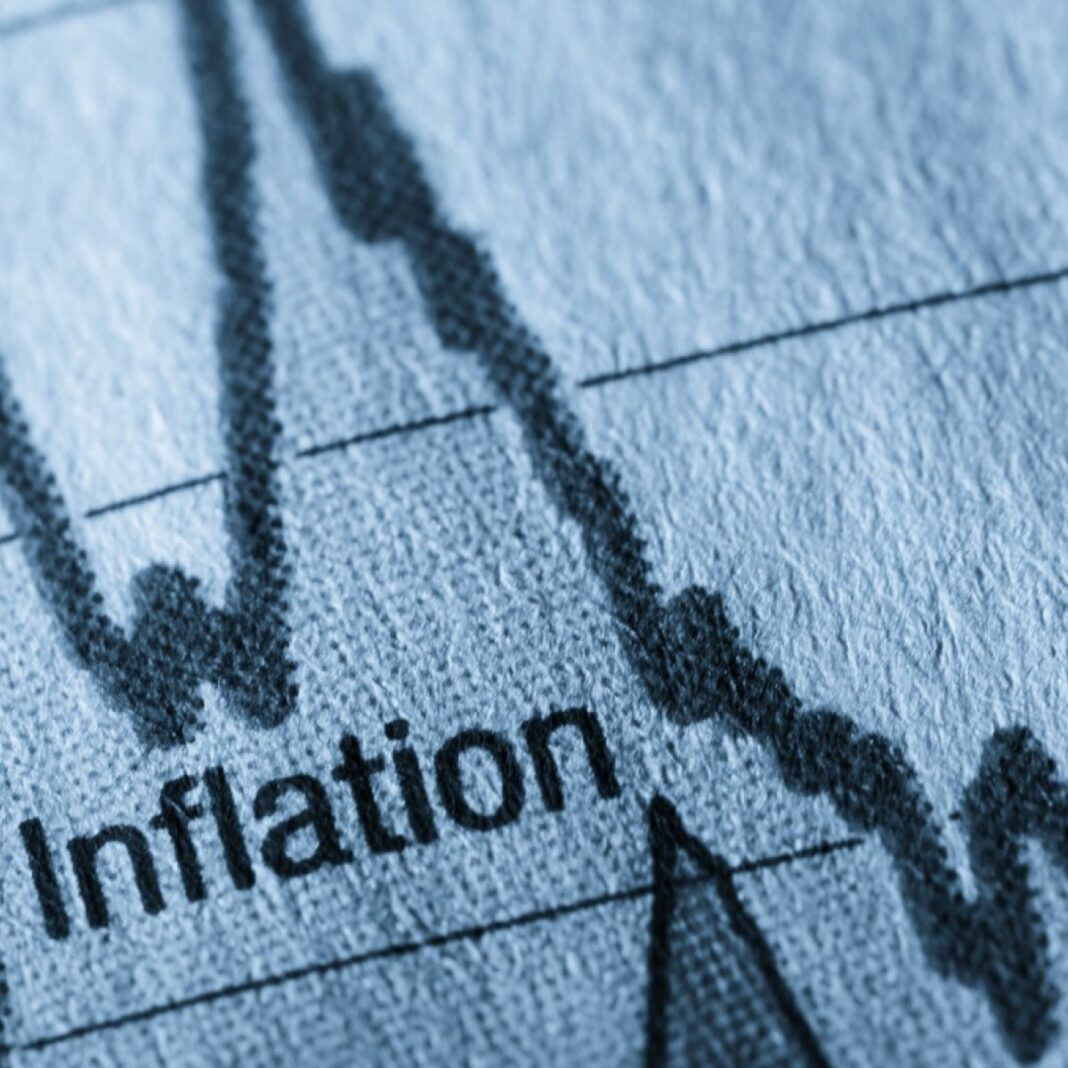 Headline inflation in the UK jumped to an annual rate of 11.1% in October from the September rate of 10.1%, according to Office for National Statistics consumer prices index data released this morning. That compared to a consensus expectation among analysts of 10.7%. The monthly increase in CPI was 2.0% (consensus: +1.8%) compared to the 0.5% increase in September. Higher energy costs made the largest upward contribution to the change in the monthly CPI inflation rate between September and October 2022.

Rob Clarry, Investment Strategist at wealth manager Evelyn Partners, said that todays’s report provided another disappointing set of inflation data. Headline CPI increase came in at 11.1%, almost half a percentage point more than the consensus expectation. This was largely driven by significant increases in gas and electricity prices, despite the substantial support provided by the government through the Energy Price Guarantee (EPG). Strikingly, the ONS estimates that without implementation of the EPG, electricity, gas and other fuels prices would have risen by nearly 75% between September and October 2022 (instead of 24%). This would have taken headline inflation closer to 14%.

Despite this challenging headline figure, we do still expect inflation to ease into next year. This is likely to be driven by three main factors. First, the base effects will be more favourable, with annual comparisons made against months at the start of 2022 when prices were already surging. Second, we are starting to see the impact of higher interest rates feed through into the real economy, which will slow demand for goods and services. Third, the tightness we have seen in the UK labour market is starting to show some signs of easing. The UK unemployment rate increased from 3.5% to 3.6% this week and the number of job vacancies fell in the three months to October.

Financial markets had been expecting the Bank of England to raise interest rates by 50 bps at their next meeting on 15 December. While the expected peak in UK interest rates had lowered recently after the Governor of the Bank of England, Andrew Bailey, suggested that market expectations were too lofty, overshoots like this will only raise expectations that inflation could remain sticky. The overnight index swap market had been pricing in a peak of around 4.5% instead of the 6% we saw in September, but this could rise after today’s reading.

Markets will now look to tomorrow’s Autumn Statement for further signs of where the UK economy is heading. The Chancellor faces the unenviable task of trying to avoid a recession while also restraining public spending. Tighten fiscal policy too much and he runs the risk of deepening the impending recession. But too little could well alarm gilt investors and prompt another sell-off.

We can also expect to receive more details on future energy support following the governments’ decision to end universal support on energy bills in April 2023, instead of October 2024. The level of support will be important in determining whether we see another inflationary spike next Spring.