Home Business India’s 10 richest people control a fortune worth 11% of the country’s... 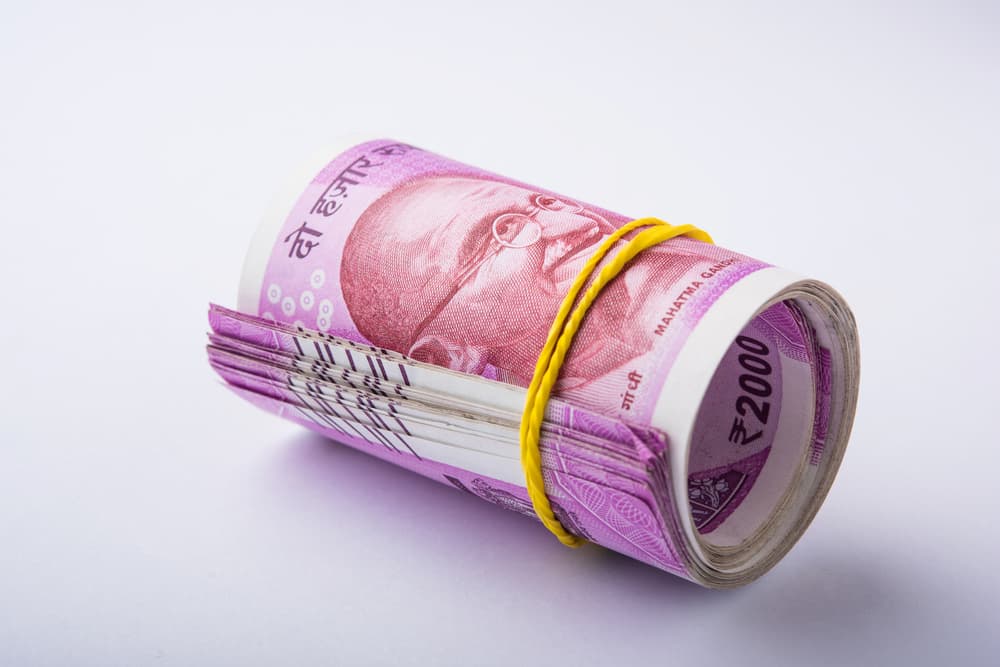 India ranks among the fastest-growing economies in the world, and as the country continues to progress, so are the fortunes of its wealthiest citizens. However, there is staggering wealth concentration among a few individuals highlighting the growing divide between the rich and the poor alongside economic output.

According to data acquired and calculated by Finbold, as of December 2022, the top ten richest Indian individuals controlled a fortune of $387 billion (₹31.64 trillion). The sum is equivalent to 11.16% of the country’s estimated Gross Domestic Product (GDP) of $3.47 trillion, as projected by the International Monetary Fund (IMF) in October 2022.

A breakdown of the wealthy individuals indicates that Gautam Adani of Adani Enterprises is India’s wealthiest person with a net worth of $132.79 billion, followed by Reliance’s Mukesh Ambani at $96.50 billion, while Cyrus Poonawalla ranks third at $24.88 billion. Shiv Nadar and Radhakishan Damani occupy the fourth and fifth spots at $22.58 billion and $21.25 billion, respectively.

The high level of wealth inequality in India has raised concerns in the past as it threatens to undermine the country’s social and economic progress. Notably, the unbalanced nature can have adverse effects such as reduced social mobility and political instability. It can also be detrimental to economic growth, discouraging investment and entrepreneurship among the poor, who need more access to the resources necessary to start or grow a business.

Indeed, the growing wealth inequality in India has yet to make it to the policy table, with economic growth taking the limelight.

Despite the imbalance, the Indian government, in a previous survey, acknowledged that there is a need to focus on economic growth to reduce poverty, even if it increases inequality. The government believes the gap will be reduced as growth is realized.

Overall, India’s gap in wealth can be attributed to several factors, such as the existence of a regressive tax system. In this case, the country’s most prosperous are paying lower taxes backed by specific government policies that are considered beneficial to the rich.

Elsewhere the unemployment scourge is still affecting India, with a majority of the workforce in the informal sector that has long been characterized by low wages, poor working conditions, and a lack of social protection. This makes it difficult for workers to save and invest in education or small businesses, leading to a lack of economic mobility. At the same time, the privatization of essential services like education and healthcare makes them effectively more expensive for the lower-income groups making them unable to save.

Another main driver for the significant gap in India is the growing income gap, where the high-skilled have benefitted more from technological progress than the low-skilled. In this line, the source of wealth is a crucial element in the highlighted gap, with the wealthiest group deriving their fortune from financial market assets and business equity.

Even though the prevailing macroeconomic factors threaten their wealth, possible recovery measures will likely benefit the rich. Furthermore, the poor, do not have the capital to own equities, a factor that explains why the wealth of rich Indians accounts for a high share of the country’s GDP.

It is worth noting that the gap has remained relatively higher despite the lingering effects of the coronavirus pandemic. The health crisis took a toll on the economy, richer Indians likely experienced a decline in wealth since their businesses were affected by the economic downturn that has been worsened by prevailing high inflation. Notably, the rate of decline cannot be equated to the poor Indians.

Overall, India’s situation highlights the growing concerns about the global wealth inequality that has seen governments come under pressure to tackle the problem. In this line, countries with great inequality have been called upon to implement progressive initiatives to redistribute wealth. However, supporters of the gap see no cause for alarm since economic opportunities are likely to be impacted significantly.