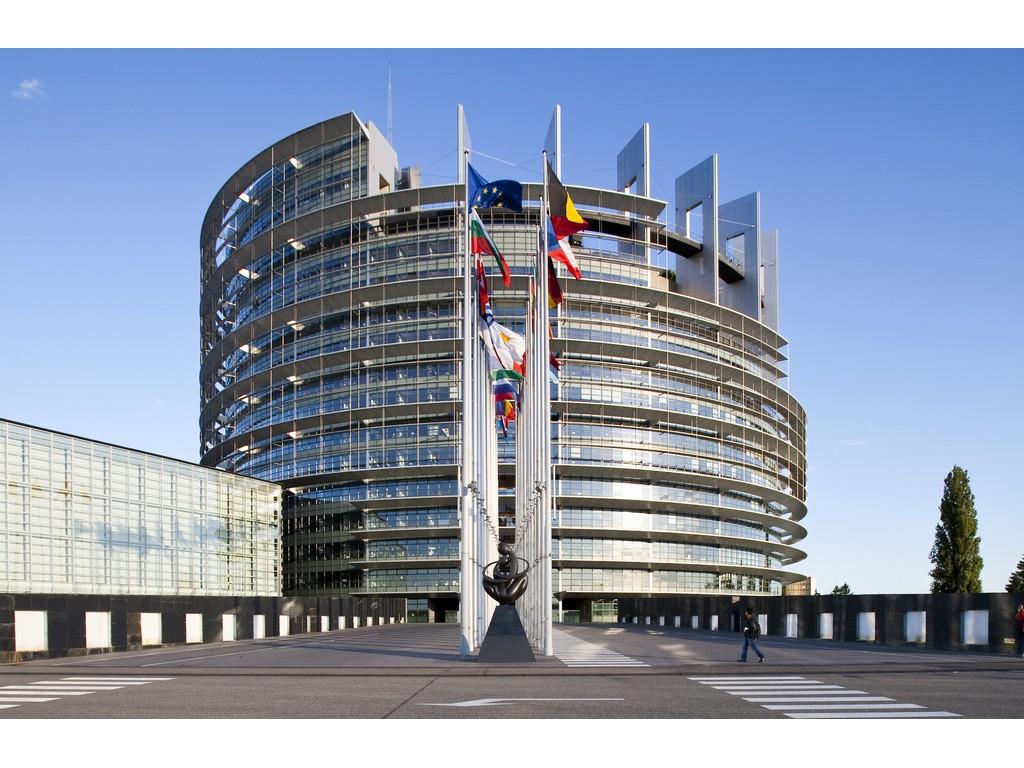 Brussels (Reuters) — Google, Facebook, Microsoft and other tech giants could face more curbs on their market power after a European Parliament committee voted in favour of tougher copyright rules on Wednesday.

These copyright rules were proposed by the European Commission 2 years ago, the main point being taking in the account the growing role of online platforms, forcing them to share revenues with publishers and bear liability for copyright violation on the internet.

However, this voting received quite a lot of discussions and critic: the opponents of it seem to think that such decision will break the internet. For example, German legislator Julia Reda, part of the Greens group in the parliament says that “people will run into trouble doing everyday things like discussing the news and expressing themselves online. Locking down our freedom to participate to serve the special interests of large media companies is unacceptable.“

Two articles of the vote — 11 and 13 — received even more criticism. Article 11, also named as the neighbouring right for press publishers, could force Google, Microsoft and other tech giants to pay publishers for showing news snippets.

In addition to this, Article 13 would require online platforms such as Youtube, GitHub, Instagram and eBay to install filters to prevent users from uploading copyrighted materials or seek licenses to display content.

However, publishers’ position is quite different on this one, as they’ve cheered the committee’s vote, calling it a victory for fairness, and proposed that rights holders should be rewarded.