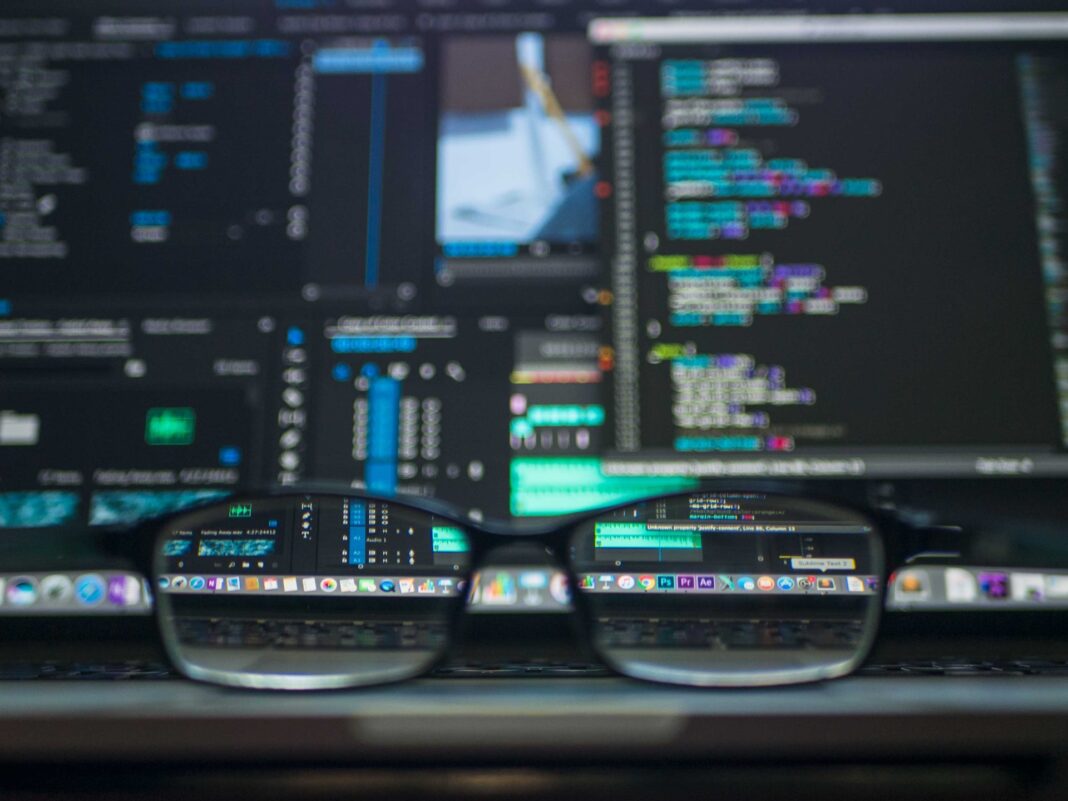 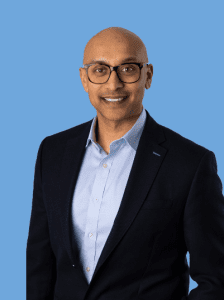 Why should businesses use a single platform like ConnexPay to make and receive payments?

There are a huge number of benefits to using a single platform – so many that it’s hard to see why companies are still using disconnected payment systems. The first and most obvious is improved financials and cash flow: merchant processing fees are much lower, there are no upfront reserves or lines of credit required and, most importantly, merchants can access funds immediately to pay suppliers, with no waiting for payments to be processed.

The second is the significant efficiency savings they will receive. ConnexPay can set up a merchant’s entire payments and anti-fraud system within two weeks, whereas it can take months to integrate a single system with many other companies. Partly this is due to ConnexPay’s easy-to-use, modern API, which also allows for another efficiency — having all the information a company needs in one single place.

What security factors do businesses have to consider when considering multiple payment providers vs a single platform?

Modern software is often put together from multiple open-source components, any one of which could potentially have security vulnerabilities. Multiply that by three when using different issuing, acquiring and anti-fraud systems and you could quickly be looking at hundreds of potential vulnerabilities. It is a fact—one platform will have fewer vulnerabilities than three especially if it focuses efforts on security. ConnexPay shows its commitment to security by exceeding the requirements of the PCI Standard.

How will the customer benefit?

One of the most obvious ways is that when merchants can realise significant efficiencies and cost savings, they can pass them along to their customers. There is a major cost of living crisis around the world at present, and companies that can avoid increasing their prices are going to do much better in this environment than those who choose to deal with the problem by raising fees. Additionally, if merchants experience cost savings, and low merchant fees then they can invest more into what they offer to their customers. I see this as the ultimate win.

Does this work seamlessly for all types of businesses? From traditional to digital and dealing with multi-currencies?

If your company accepts card payments and has suppliers to pay, then yes, absolutely.

With regards to multi-currencies, one of our core verticals when we began the company was the travel industry, which obviously needs support for multi-currency transactions. Again, because it is seamlessly connected, our combined pay-in and pay-out system makes working across multiple currencies much quicker and less expensive, with a centralised dashboard to make sure that everything is going right.

Which markets are you seeing the most value for your platform?

Initially, travel and tourism was a major industry for us – coming out of working at a top US national bank, our founder and CEO Bob Kaufman saw how badly the industry was being treated by the big companies, who classed it alongside some high-risk verticals in terms of fraud risk. This is an industry that allows us to connect with our families and experience the world, and unfortunately it is the target of a disproportionate amount of fraud. We’re immensely proud of the clients we have in this sector and all the value we’ve been able to provide for them at difficult times.

What trends are you seeing in payment behaviours?

Real-time payments are becoming more widespread, and we’re definitely part of that as a business. Initially this was something that we saw in the peer-to-peer space. However, it is moving to the B2C (business to consumer) space – gig economy companies can now pay their employees daily, or even on demand, instead of having them wait 14-30 days for a pay-out. We could see this expand even further, letting companies refund customers instantly or even pay their employees on demand instead of monthly. As we enable merchants access to funds immediately, we are an ideal payments company for merchants working with real-time payments.

Secondly, I think that we’ll see a lot more people ceasing to accept that it takes five working days to send money from one place to another, or that every part of the payments process should cost merchants money. Again, we’re a part of that, but so are digital currencies (which are distinct from cryptocurrencies) and other innovative forms of payment.

What are the challenges that lay ahead in the payments/FinTech industry?

Fraud continues to be a major issue, which is why it is one of the key three pillars of our offering. Fraud rates increased rapidly during the pandemic, and although they are slowing down, fraud is still rising. Unless something is done, it will keep chipping away at the profits of merchants and the trust between customers and merchants until we are at a crisis point.

The second and more fundamental is cashflow, and that’s where we are uniquely able to help. When every transaction costs a merchant a small percentage of their profit and takes days or even weeks before it can be used, merchants will have a difficult time paying both their suppliers and their staff, ultimately leading to companies being unable to keep trading. This is a particular problem during economic downturns, when companies are having to spend more and consumers are spending less. ConnexPay has made one of the only paradigm shifts in the way that cashflow works for companies in the past decades, so we’re the ideal partner to have during these difficult times.